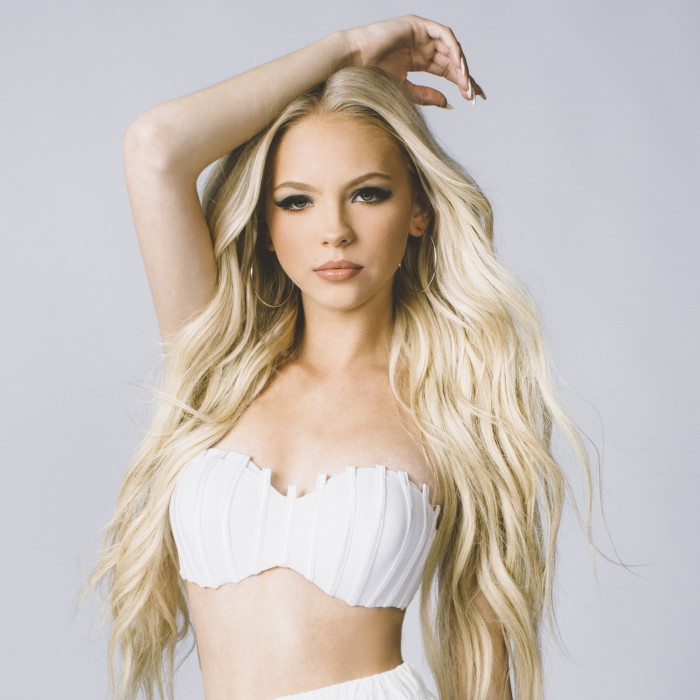 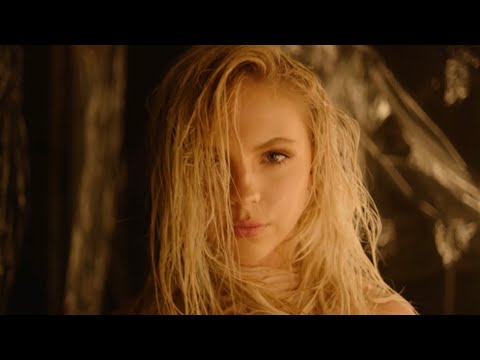 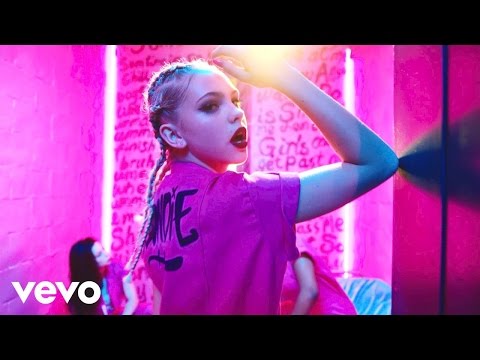 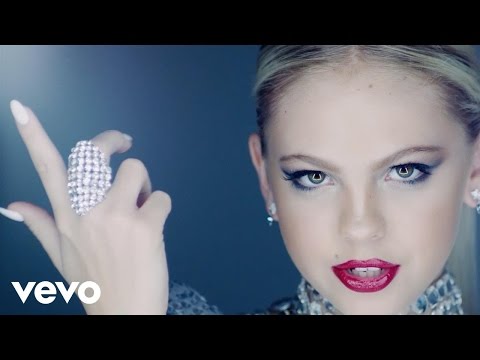 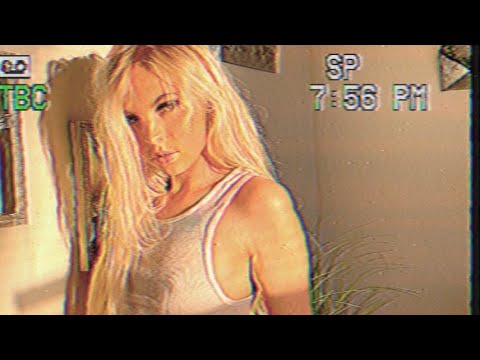 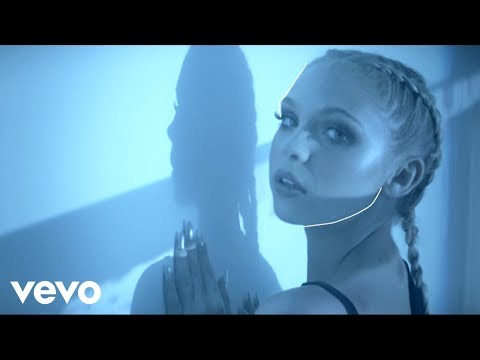 A dancer, pop singer, and actress who began performing as a toddler, Michigan native Jordyn Jones found a national audience when she appeared on the first season of Abby’s Ultimate Dance Competition on the Lifetime network. The opportunity came just months after she relocated to Los Angeles with her mother to try to break into the entertainment industry. The 12-year-old finished in fifth place, and went on to earn spots as a backup dancer on shows like The X-Factor, the MTV Video Music Awards, and Dancing with the Stars. In the meantime, she joined teen pop band 5 Little Princesses (aka 5LP). Featuring choreographed dancing, the video for their tune "Sugar and Spice" became a minor Internet hit in 2014. Jones drew more clicks the same year for her solo cover of Sharaya J's "Banji," which also featured hop-hop-style dancing. The by then 14-year-old followed it with versions of Iggy Azalea's "Fancy" and Lil Mama's "Lip Gloss," both of which also tallied millions of views. Several more song covers and dance tutorials followed on Jones' YouTube channel in subsequent months before the performer released a video for her first original song, "I'm Dappin'," in the summer of 2015. "Fiyacracka" and "Bruh!" arrived in 2016, with the promise of a debut album and tour. That year, she also began to appear in supporting roles in films such as the fittingly titled Dance Camp and Internet Famous -- playing fictional characters. 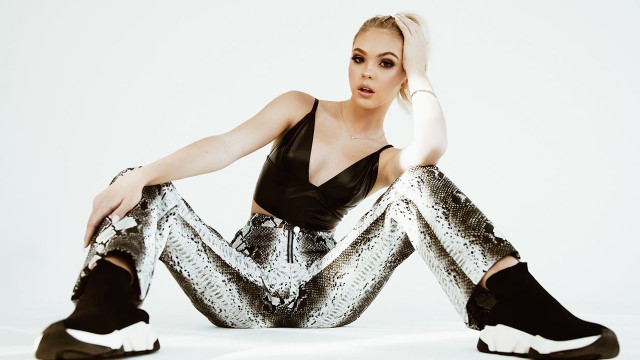