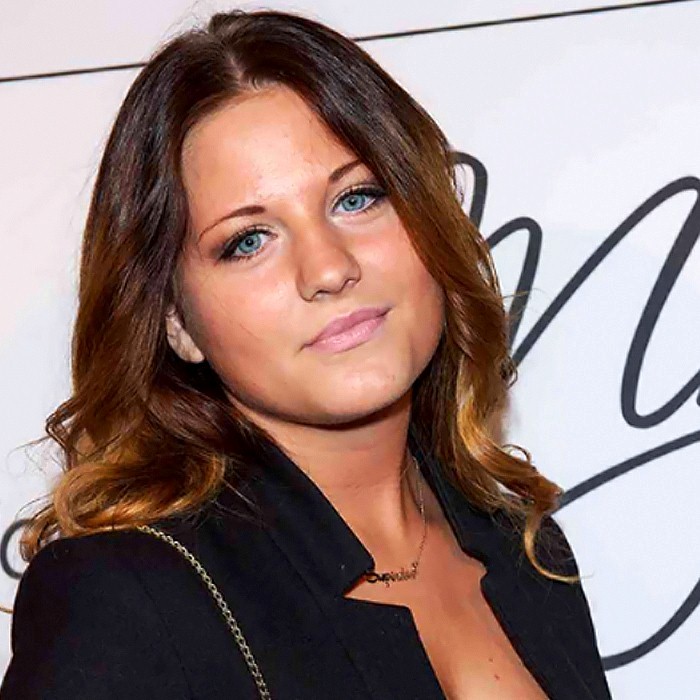 Mimmi Sandén (born 25 December 1995) is a Swedish singer and actress who came to fame by becoming 1st runner up in the television show Talang 2007 (Sweden's Got Talent).
As a student Sandén attended the Adolf Fredrik's Music School in Stockholm. She performed the songs Knock on Wood, Total Eclipse of the Heart and Tonight Is What It Means to Be Young/Holding Out for a Hero. By media she has been described to be similar to Bianca Ryan. But her career started in 2002 when she was cast in the theater version of "Fem Myror Är Fler Än Fyra Elefanter" where she played between 2002 and 2003, she also during the same time joined Carolas Christmas show which toured around Sweden. On 28 July 2007, she performed on Sommarkrysset on TV4. Since late 2007, Mimmi has had a television show on TV4 called Mimmi & Mojje together with Morgan Johansson, and by 2009, the fifth season of the popular show was broadcast on TV4. The fifth season of Mimmi & Mojje was taped on Mallorca. Mimmi came in third place at the talent-show Stjärnskott 2008 where she performed the song Enough is enough along with Ellen Jonsson, she also came second in Idrestjärnan 2008. During the summer of 2008, Sandén had a role in the musical Hujeda mej vá många sånger along with notable singers like Linus Wahlgren, Hanna Hedlund, Ola Forssmed, Bianca Wahlgren-Ingrosso, Benjamin Wahlgren, Frida Sandén, Vendela Palmgren, and Josefine Götestam. In early 2009, it was revealed that due to the success of the musical another summer of the musical would be done during the summer of 2009.
Mimmi is the younger sister of singer Molly Sandén who represented Sweden in the Junior Eurovision Song Contest 2006 and Frida Sandén who represented Sweden in the Junior Eurovision Song Contest 2007. Mimmi become the third Sandén sister to represent Sweden in the contest, where she performed the song "Du" in the Junior Eurovision Song Contest 2009 in Kiev. This was not be the first time Mimmi stood on stage in the Junior Eurovision Song Contest as she was in the choir behind her sister Molly along with other sister Frida Sandén during her performance in the Junior Eurovision Song Contest 2006. Molly then as a favour was in the choir during the Talang 2007 final when Mimmi performed.
In 2013, Mimmi voiced Anna in the Swedish version of the Disney movie Frozen.