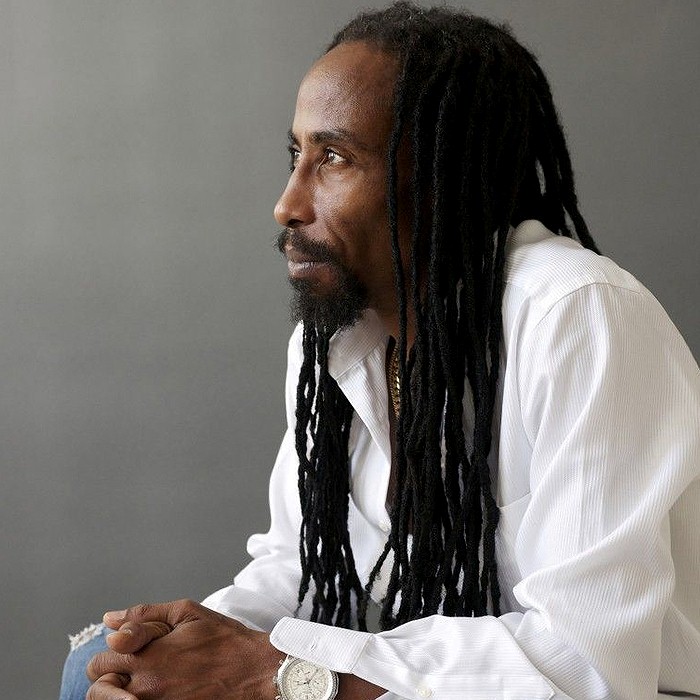 Gary “Nesta” Pine stormed Jamaica’s reggae scene in 1989 as the lead singer for City Heat, one of Jamaica’s most popular bands. The hotel circuit in Jamaica was the training ground for grooming the band’s young talent. After emigrating to the U.S. in 1992, City Heat traveled the world touring with Super Cat, while playing an integral part in the development of New York City’s underground Reggae scene. Gary quickly became known as a charismatic and crowd-motivating artist. He is also known and loved for his distinctive voice, his magnetic personality, his attention-grabbing stage presence and his energetic performances.
Gary became the lead singer for the Wailers Band in 1998. This legendary band, led by Aston “Family Man” Barrett, performed and created many hits with Bob Marley during Bob’s lifetime. During Gary’s 8 years with the Wailers, he played an important part in music history by spreading what is considered the most revolutionary, yet peaceful and ground-breaking music in modern times. Fans and critics alike are comfortable that Gary never attempted to imitate Bob; rather, he brought a level of creativity and raw intensity to the stage that kept each performance fresh, while performing his own original tunes “Light it Up”, “Dem Wouldn’t Live”, “Fighting for the Right Thing”, and “Be Wise”.
In 2006, Gary took an unlikely journey into the world of European dance music by collaborating with acclaimed French DJ and producer, Bob Sinclar. Gary was featured on 4 songs on the Western Dream album: “Love Generation”, “Shining from Heaven”, “Miss Me”, and “Give a Lil Love”. Each song carries a unique vibe – from the catchy dance melody of “Love Generation” to the smooth inspirational ballad, “Give a Lil Love”. “Love Generation”, the first single released off of Western Dream, quickly catapulted to the top of the international dance charts, selling 120,000 copies in its first two weeks of release. “Love Generation” quickly became an ‘anthem’ and was used as the theme song for the 2006 FIFA World Cup and for “Star Academy”, the French version of “American Idol”. Gary received the Platinum award from the German Ministry of Sound for selling more than 300,000 copies of “Love Generation” in Germany. He also performed at the TMF Awards in Belgium where he received the Platinum award for selling more than 300,000 copies in Belgium. The 2007 Bob Sinclar single, “Sounds of Freedom” which features Gary Nesta and Dollarman, also reached Number 2 on the Billboard Magazine Hot Club Play. 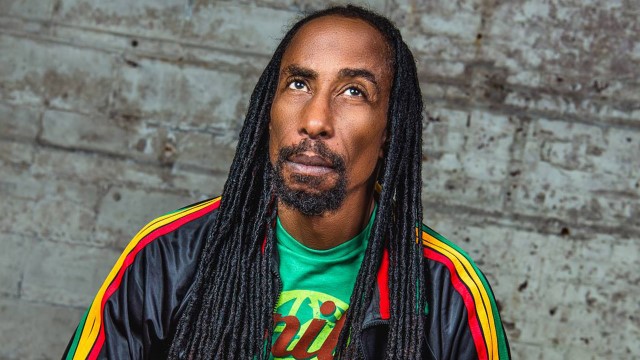