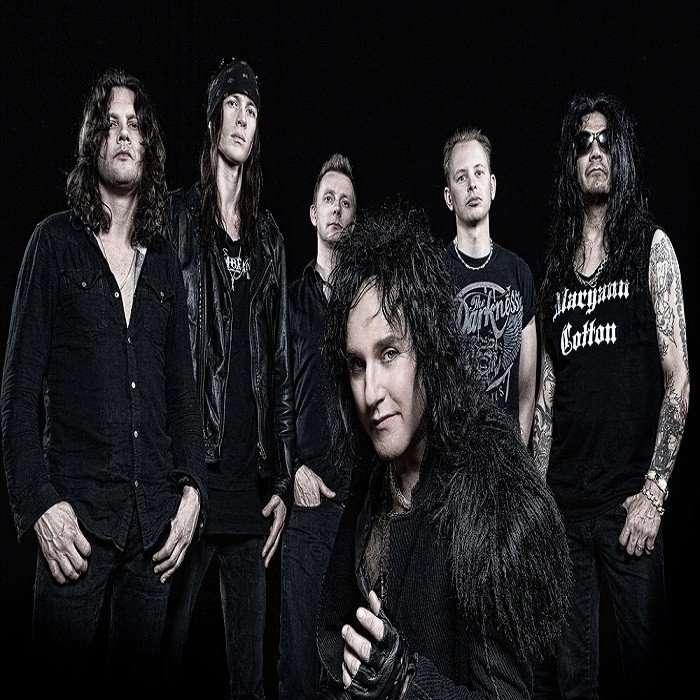 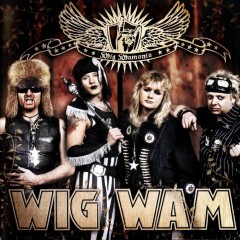 Wig Wam comes from Halden, Norway, and they were founded in 2001. Before their establishment the band members were already active in the music business, playing in bands like Dream Police, Artch, Sha-Boom, Ole Evenrud and Alien, or as solo artists. Wig Wam worked hard to get to the top of the national charts, starting their career with numerous live performances across the country, quickly becoming one of Norway's most popular live bands. Their fan base is known as Wig Wamaniacs.

In 2004 the band released its debut album "667 ... The Neighbour Of The Beast", which was also released in Sweden. Amongst other things, the album contains a cover of Mel C.'s no. 1 hit I Turn to You. After qualifying for the Eurovision Song Contest in Ukraine. Among their musical idols, Wig Wam count the groups KISS and Sweet. 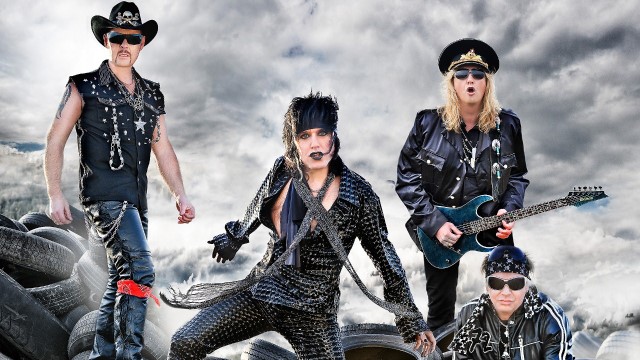