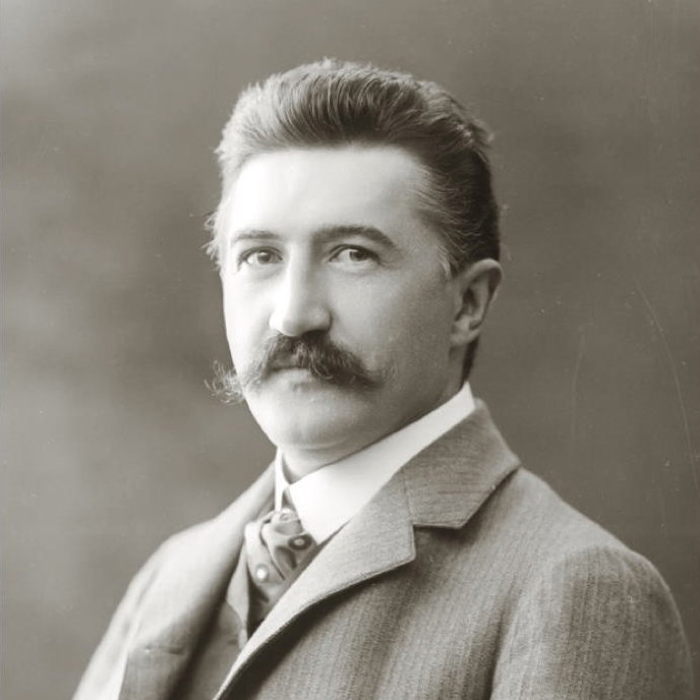 Josef Suk (born 4 January 1874 in Krečovice, Czech Republic, and died on 29 May 1935 in Benešov) is a Czech composer and violinist of classical music.
He was a pupil of Antonín Dvořák, whose daughter Otilie he married in 1898. He gradually broke away from his master's influence and adopted a relatively modern language. He composed mainly symphonic music, influenced by popular music, a trend that began with Bedřich Smetana. He is the author of two operas, two symphonies, three symphonic poems, two overtures, as well as several chamber works.
His most famous work is the five-movement symphony Asrael, written in 1904-1905 by the death of his father-in-law, followed by that of his wife Otilie: the first three movements are dedicated to Dvořák, the last two to Otilie . Asrael is the angel of death, and all the work bathes in a climate at once funereal, demonic, desperate and resigned. The triple apotheosis (climax) of the first movement is one of the most impressive passages of all Western music, with its trombones of the Apocalypse that never cease to resonate. It curiously recalls the triple apotheosis (climax) of the first movement of the eighth symphony of Anton Bruckner (1824 - 1896), created in 1892 (and nothing says that the composer had at that moment knowledge).
Josef Suk is recognized as one of the greatest virtuoso violinists of the twentieth century, and he was part of the famous Czech quartet. He is the grandfather of violinist Josef Suk, born in 1929. 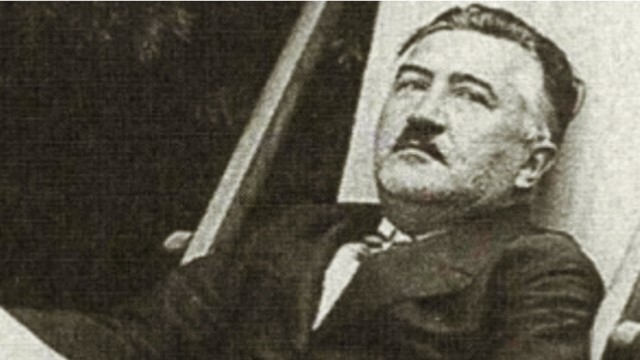