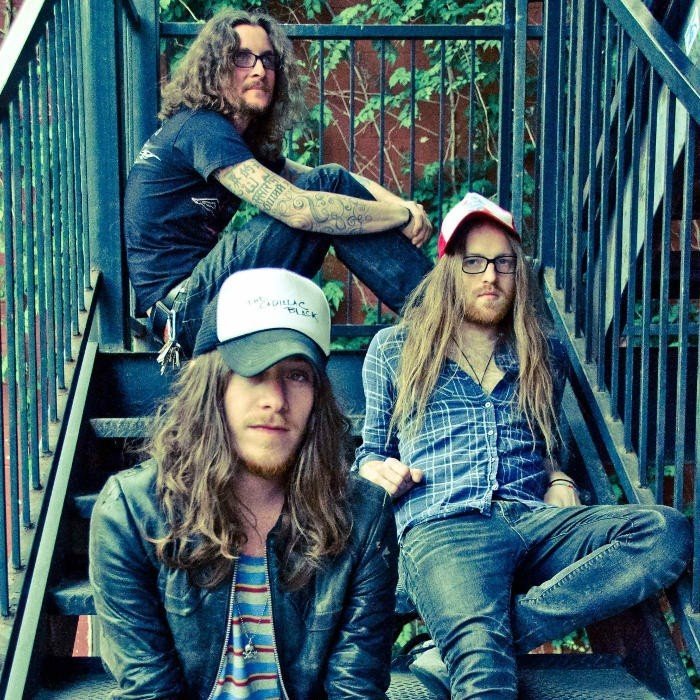 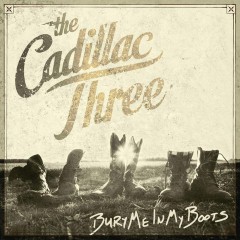 "The Cadillac Three", originally known as The Cadillac Black, is an American Southern rock group consisting of Jaren Johnston (lead vocals, guitar), Kelby Ray (bass guitar, Dobro, acoustic guitar, vocals), and Neil Mason (drums, vocals) The Cadillac Three is a high-energy trio who describes their sound as “country fuzz.”
Before its foundation, all three members were in the group American Bang, which also featured Ben Brown as a fourth member; Mason and Brown had been in the band Llama before that. Between 2011 and 2013, Johnston co-wrote "You Gonna Fly" for Keith Urban, "Southern Girl" for Tim McGraw, and "Days of Gold" for Jake Owen (with Neil Mason).
The band appeared on ABC’s hit drama “NASHVILLE” in late 2012 and their music has been featured on CBS's “CSI Miami” and two CW shows – “Vampire Diaries” and “Heart Of Dixie.” 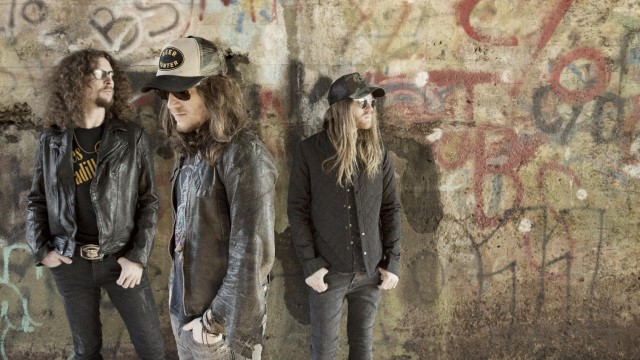 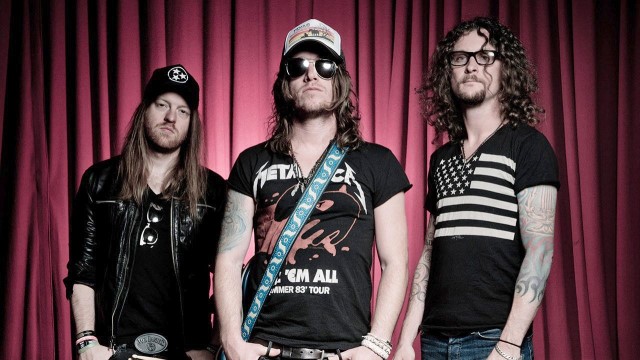 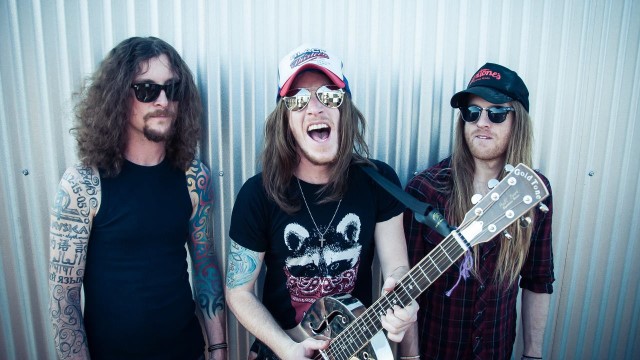