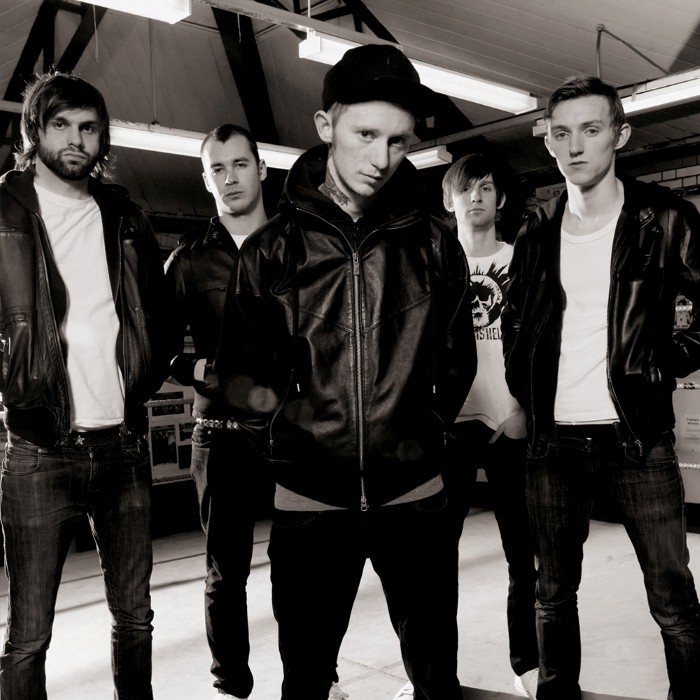 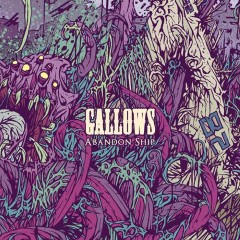 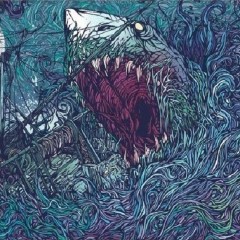 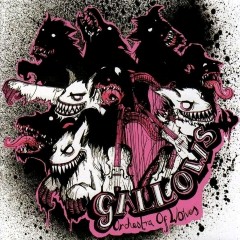 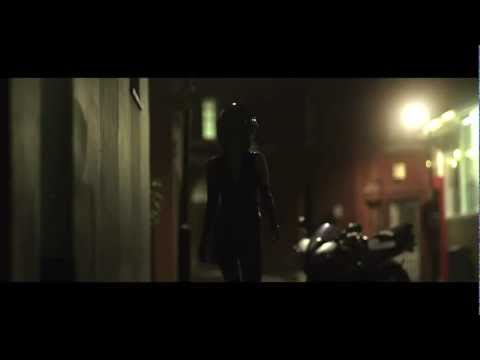 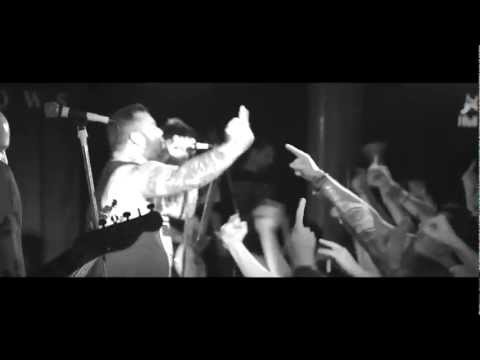 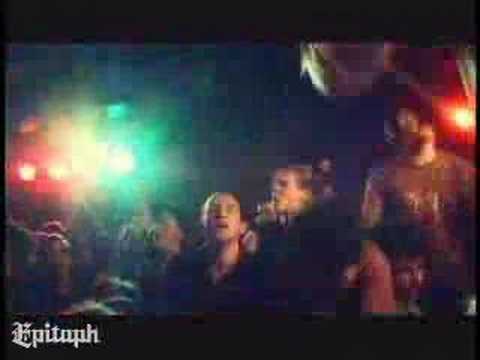 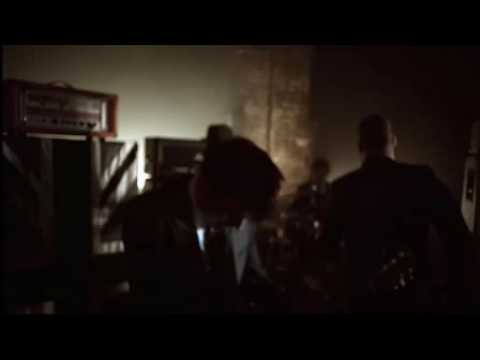 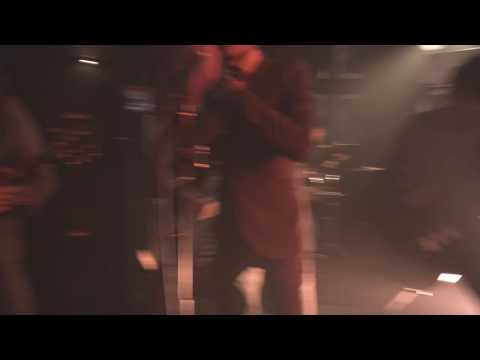 Gallows released their debut album, Orchestra of Wolves, in 2006. It was distributed in the United States by independent label Epitaph in 2007. Epitaph founder and Bad Religion guitarist Brett Gurewitz called it the best hardcore album since Refused’s The Shape of Punk to Come. In January 2008, the band’s show at the House of Blues in Anaheim, California was canceled after Disney chose to ban them from performing—reportedly after listening to Orchestra of Wolves.

A second album by Gallows was first hinted by ex-vocalist Frank Carter during an interview with NME, where he stated that because Gallows was “a hobby I get paid for,” the band would likely be defunct by 2010. However, he confirmed that during this period, the band would record up to two additional albums.

Gallows released their major label debut, Grey Britain, on May 2, 2009. It was recorded by Garth Richardson. It debuted at #20 in the UK album chart. Frank Carter explained the premise of the album in an interview with Kerrang!: “Britain is fucked. Grey Britain is all about what’s going on socially, politically and economically in the UK and how it affects us.”

Upon its release, Grey Britain garnered almost unanimous praise from critics. Drowned in Sound commented that “the music rockets from intentionally rudimentary knuckle-whiteners to ambitious-of-design affairs that reconfigure one’s opinions on a band previously seen as a straight-up hardcore act.” The Guardian called the album “a recipe for depression, frustration and anger, as a whole generation has been brought up in a materialistic, consumerist world that has now receded out of reach.”

On the 8th July 2011, Frank Carter had confirmed he had left Gallows.

“It is with a heavy heart that I have to announce my departure from Gallows. It seems that Gallows have hit a crossroads in our writing process and unfortunately myself and the rest of the boys have different ideas regarding the sound of Gallows going forward. Gallows have decided they are going to continue on without me and I wish the boys the best of luck for the future. Gallows will be fulfilling all of our current touring plans until August 1st so please come down to a show and help me make each show a total celebration!”

Frank is now in Pure Love, a band which consists of himself and Jim Carroll (Suicide File, Hope Conspiracy)

Gallows have replaced Frank with ex-Alexisonfire guitarist/vocalist Wade MacNeil, and are set to release an EP called Death Is Birth in December 2011. 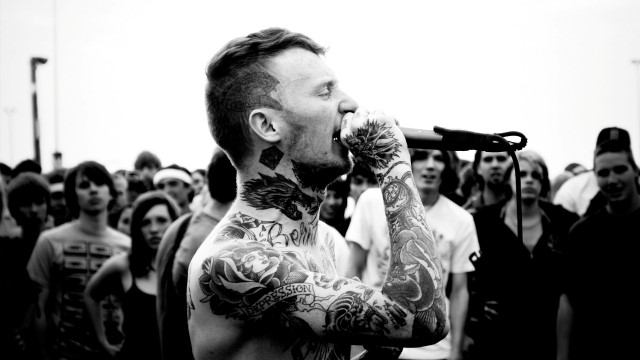 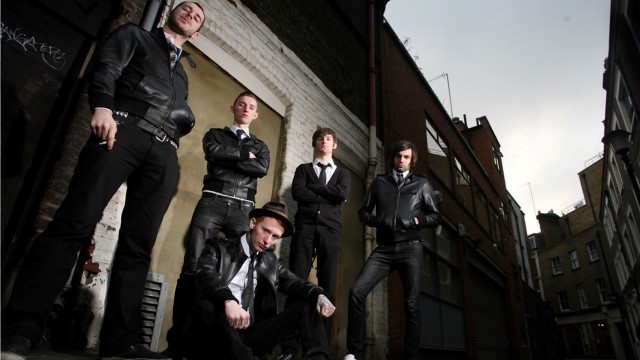 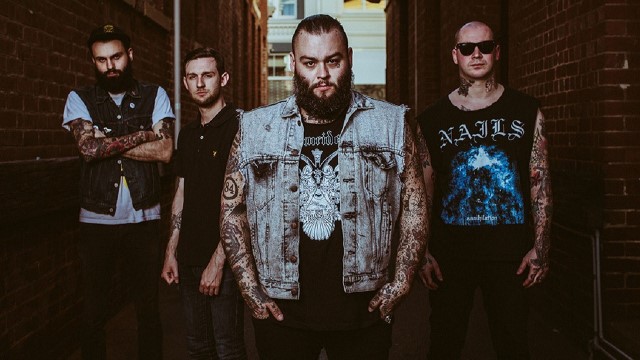