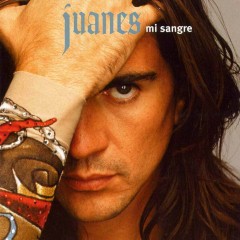 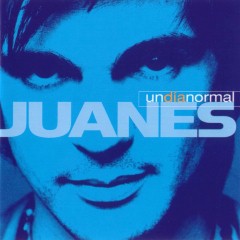 Juan Esteban Aristizábal Vásquez (born August 9, 1972), better known as Juanes (for the contraction of his first and second name), is a Colombian musician who was a member of the heavy metal band Ekhymosis and is now a solo artist. In 2000, his solo debut album Fíjate Bien won three Latin Grammy Awards. According to his record label, Juanes has sold more than 15 million albums worldwide.

Raised in Medellín, Colombia, Juanes began playing guitar at age seven. At age 15, He started his first band, Ekhymosis, in 1988, which went on to release five albums, achieving recognition in his native Colombia. The track "Sólo" from the album "Niño Gigante" in 1992 was very popular. In 1997 after the band broke up, Juanes continued solo and in 2000 he released the album, Fíjate Bien, which earned him three Latin Grammys. His follow-up album, Un Dia Normal, was released in 2002 and was later certified platinum in multiple countries throughout Latin America. Juanes' third album, Mi Sangre (2004), which becomes an international bestseller, managing to position well in a number of countries around the world, achieved success due to the single "La Camisa Negra". He has since released La Vida... Es Un Ratico (2007) and P.A.R.C.E. (2010). On May 29, 2012 Juanes released the album Juanes MTV Unplugged.

Altogether, there are several issues that protrude from its wide and varied repertoire. Songs like "Volverte A Ver", "Para Tu Amor", "A Dios Le Pido," "Es Por Ti" and the international hit "La Camisa Negra" (number one in several countries of the world), "Me Enamora" "Yerbatero", "La Senal" among many others, are part of the his musical repertoire that has made the singer acknowledged.

According to his label, Universal Music, Juanes has won, among others, twenty Latin Grammy Awards (5 wins in the Grammy Awards on November 13, 2008) and two Grammy Awards. 9 MTV Awards, two NRJ Music Awards, 9 "Premios Lo Nuestro", 9 Our Land Awards, the highest awards possible in the International Song Festival of Viña del Mar (torches silver, silver gull, gold and symbolic) and a long list of awards to across the planet. In December 2009 he was awarded the National Prize for peace in her native Colombia in category honorary, in November 2011, as an artist of the decade chosen by millions of votes, in Shock Awards and December 4, 2011 is awarded Chile Telethon Foundation for the Medal of Solidarity during the final drive of the Chilean solidarity campaign for disabled children attending the institution. Juanes received the BMI President's Award at the 2010 BMI Latin Awards. Juanes is also known for his humanitarian work, especially with aid for Colombian victims of anti-personnel mines.

On February 1, 2012, Juanes performed an acoustic concert for Juanes live album MTV Unplugged was released in May of that year. The album was released by MTV. 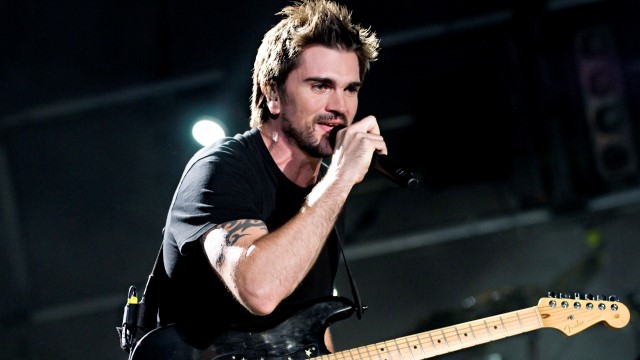 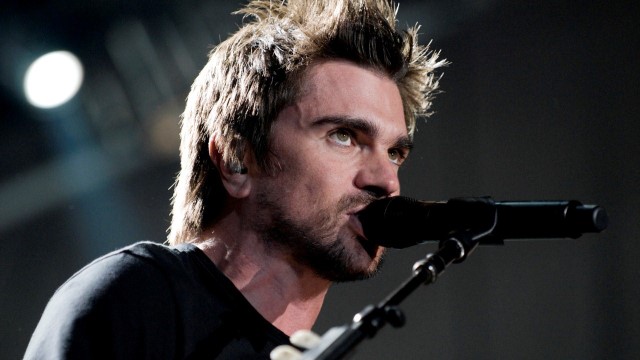 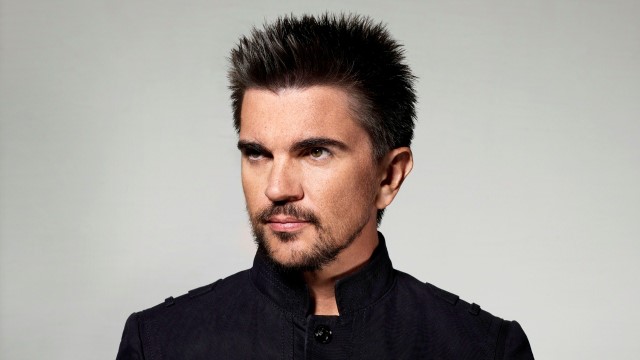