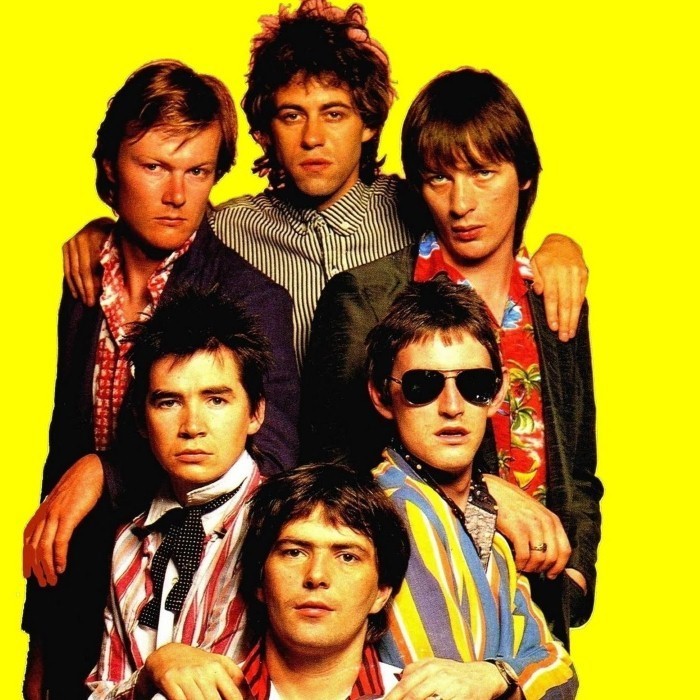 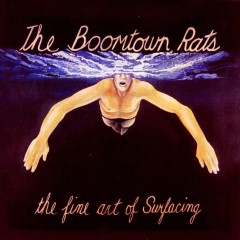 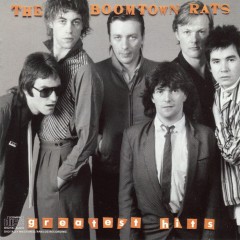 The Boomtown Rats were one of the bands to come out of the UK new wave, punk genre. The group consisted of Pete Briquette (bass), Gerry Cott (guitar), Johnny Fingers (piano), Bob Geldof (vocals), Garry Roberts (guitar) and Simon Crowe (drummer). This Irish six-piece was primarily active between the years of 1975 - 1985 and best known for hits I Don’t Like Mondays and Rat Trap.

In 1977, The Boomtown Rats appeared on Britain’s Top of the Pops performing Mary of the Fourth Form. The band had an interesting stage presence; Geldof was known for being new wave’s Mick Jagger and Fingers performed in striped pyjamas.

Two years later, the band set off on a world tour and shortly after Geldof and Fingers wrote the classic I Don’t Like Mondays after hearing about a Californian girl that shot her school principal and injured other fellow students. The track was banned on American radio and only managed to reach #73 on the US charts. But it was named 1979’s Single of the Year by the British Pop and Rock awards and sold over a million copies in England alone.

The early 80s ushered in the new romantics, a spin-off of the new wave movement, with bands like Spandau Ballet and Duran Duran. It also proved to be the years that the Boomtown Rats were to break up.

After releasing its fourth album, the band began dabbling with a reggae sound and that wasn't popular with their core fans.

In 1985, after seeing a news report on Ethopia, Geldof set about arranging Band Aid that recorded a charity track called Do They Know It’s Christmas. The song featured The Boomtown Rats as well as vocals from some of the major British artists of the time including Sting, Bono, Paul McCartney and Boy George. This was the beginning of Geldof going solo and launching the Live Aid Trust.

One year later, the band managed to release its final album In the Long Grass but it failed to produce any chart-topping singles.

In the end, some of The Boomtown Rats’ members went on to form other bands and Geldof became a household name by being an outspoken advocate for various humanitarian and charitable activities. 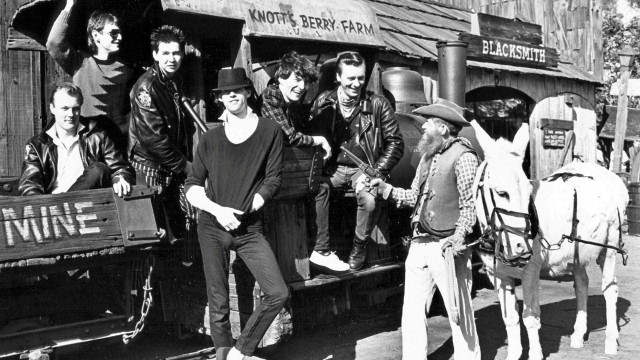