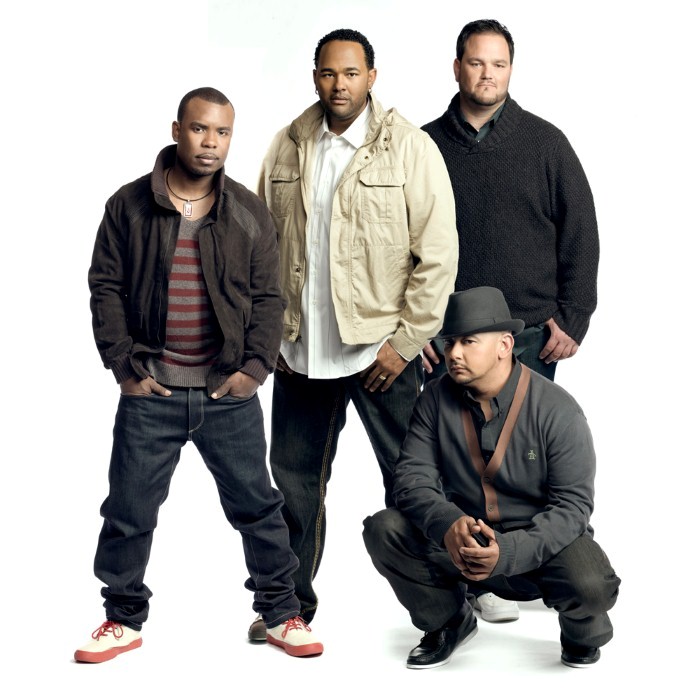 Alternate Name
All 4 one
Most Loved Tracks 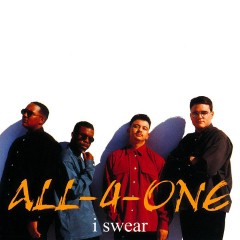 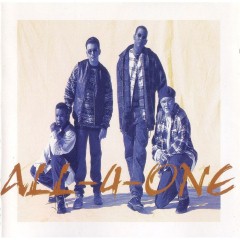 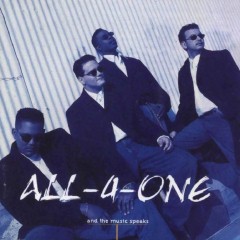 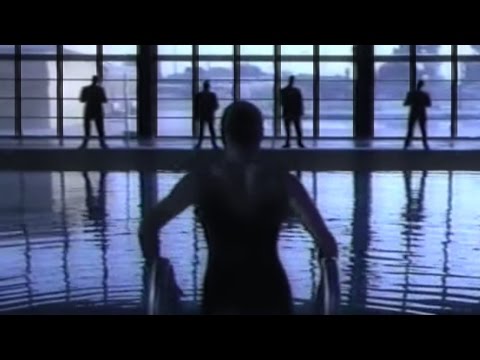 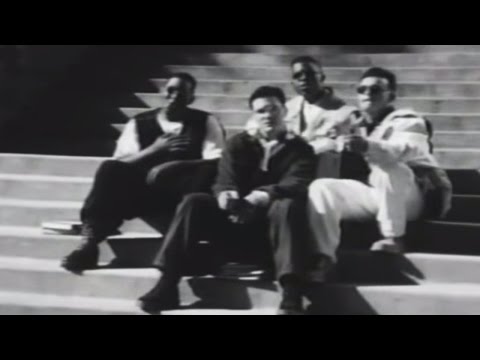 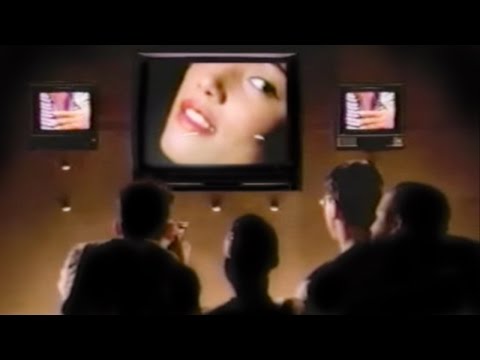 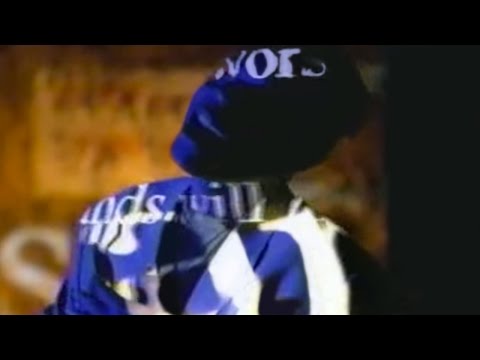 All-4-One is an American male R&B/pop group best known for their cover hit single "I Swear" from their self-titled 1994 debut album. The group comprises Jamie Jones, Delious Kennedy, Alfred Nevarez, and Tony Borowiak, all from the Antelope Valley and Mojave, California areas, but are based in the Los Angeles area. The group has sold 22 million records worldwide.

Dubbed the "Dukes of R&B" by several internet sources, All-4-One's hit "I Swear" won a Grammy Award in 1995 for Best Pop Performance by a Duo or Group with Vocal and enjoyed an eleven-week run at No. 1 on the Billboard Hot 100 and a seven-week run at No. 2 in the UK Singles Chart. It has been named by ASCAP as one of the greatest love songs of the 20th Century. It was also nominated for Song Of The Year, as was the single Top 5 smash hit "I Can Love You Like That." The group was popular before the No. 1 success of "I Swear," as their previous single "So Much in Love" (originally a No. 1 US hit for The Tymes in 1963) had reached No. 5 on the Billboard Hot 100 earlier in the year. Other hits include "She's Got Skillz", "These Arms", "Beautiful as U", "I Will Be Right Here" and "Someday" (the title single from the Disney animated feature The Hunchback of Notre Dame).

A rift between their independent label, Blitzz Records, and their major label, Atlantic Records, led to the group leaving Atlantic Records as well as Blitzz Records after the release of the album On and On in 1999. The shift in labels left the group in limbo for a few years as they contemplated their next move. In 2001, the follow-up album, A41, was released on AMC Records yielding, "Beautiful As U," a Top 20 hit on the Radio & Records Adult Contemporary chart. The group's 2004 album, Split Personality, was given an Asia-only release, and subsequently gave them Asian hits with "Someone Who Lives in Your Heart" and "I Just Wanna Be Your Everything." For much of the 2000s All-4-One has spent their time touring South East Asia, in cities such as Tokyo, Kuala Lumpur, Singapore, Seoul, Bangkok, Shanghai, Sydney and Perth Australia.

In 2009, All-4-One released No Regrets on the Peak Records/Concord Music Group label. Reviews on the record have garnered an overwhelming response with some reviewers claiming No Regrets is a "career album for All-4-One" The album was largely created in-house, with the group doing the writing for the album, and Jamie Jones production company, The Heavyweights, doing a lot of the production work. The CD produced an Urban Adult Contemporary hit entitled "My Child". 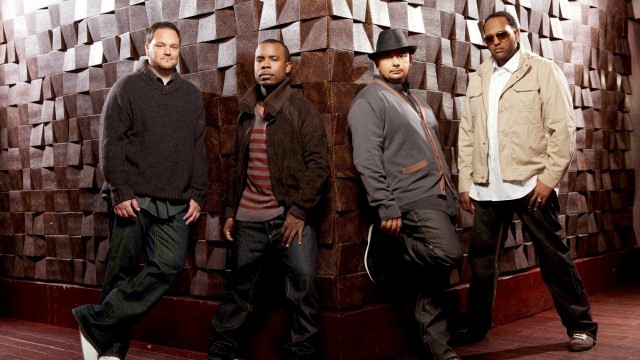