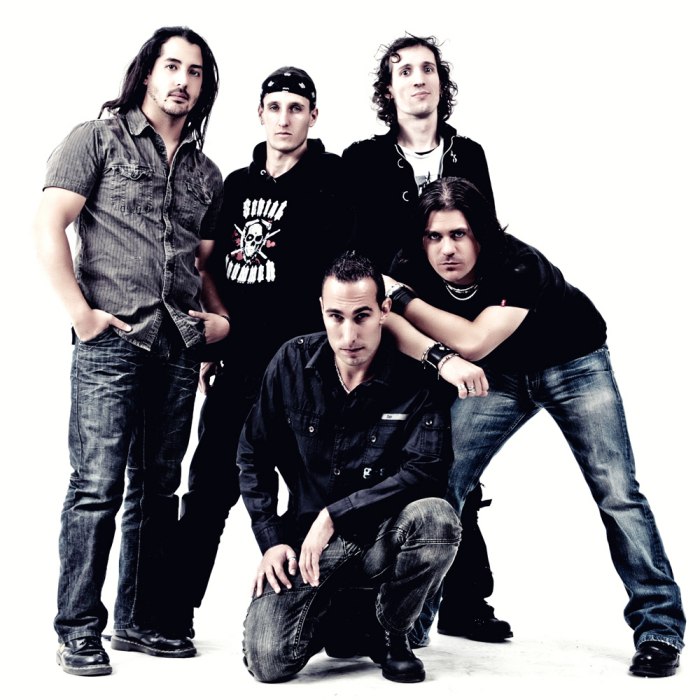 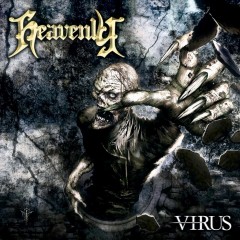 Heavenly, a power metal/neo-classical metal band from Paris, France, was formed in 1994 by vocalist Benjamin Sotto and drummer Max Pilo. They were originally a cover band and played under the name of 'Satan's Lawyer' before evolving into a full-fledged Helloween-influenced power metal outfit, and releasing a three track demo with new guitarist Anthony Parker. However, Parker's time with the band was to be short lived, leaving before a record deal with Noise Records was clinched. Heavenly then found a replacement in Chris Savourey and completed their lineup with bassist Laurent Jean.

In 2000, Heavenly released their debut album Coming from the Sky. Although it was largely shunned by the media, the album proved a hit with metal fans and its success helped Heavenly land an appearance at the French Hard Rock Festival. With the arrival of a keyboardist Frédéric Leclercq and the replacement of departed bassist Laurent Jean with Piere-Emmanuel Pelisson, Heavenly underwent another lineup change shortly before they supported Stratovarius on their 'Infinite' tour. Chris Savourey left soon afterwards, and Frédéric Leclercq took on his role as the band's guitarist.

Heavenly released their second album Sign of the Winner in 2001, and received positive feedback from both fans and media alike. For their following support slot on Edguy's European tour, Charley Corbiaux joined as a second guitarist, and has since become a permanent addition to Heavenly's ranks.

After appearing at Wacken Open Air (the world's biggest metal festival) in 2002, Heavenly set to work recording their third album, Dust to Dust, which was eventually released in early 2004, further solidifying their status as one of France's premier power metal bands.

In December 2009, they released their 5th album Carpe Diem.
According to Heavenly's Website, they will be opening for Scorpions during their French Tour. 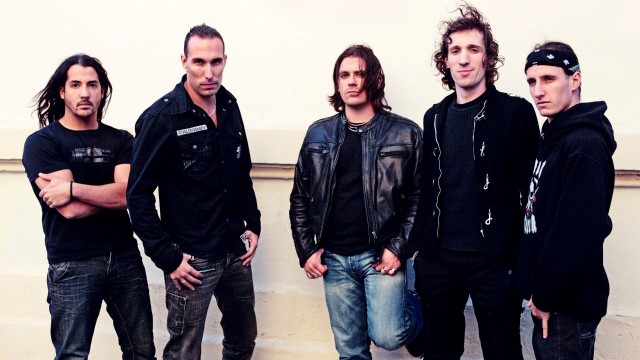