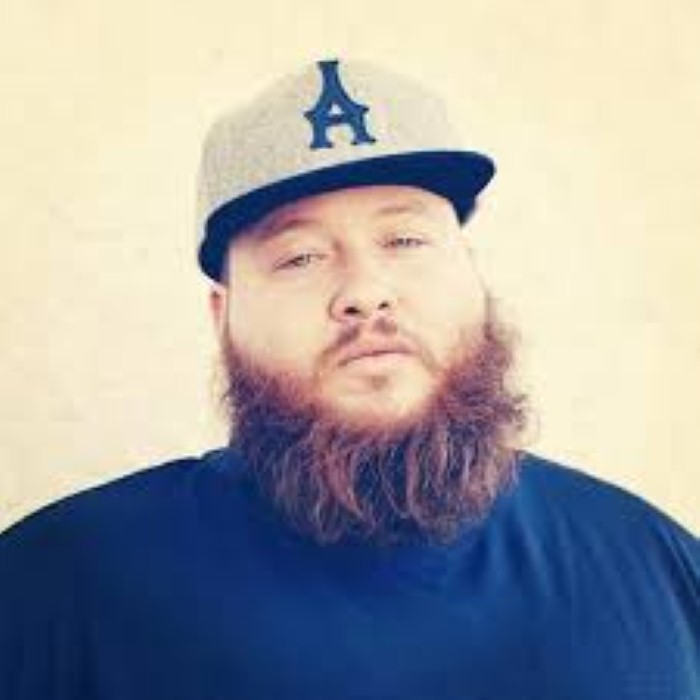 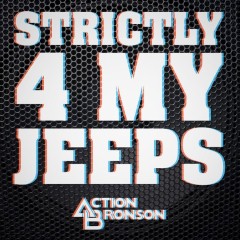 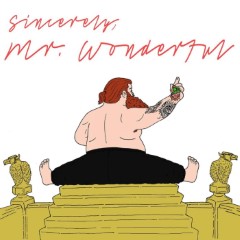 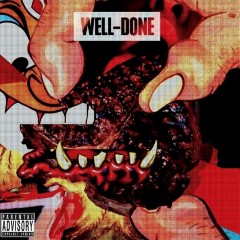 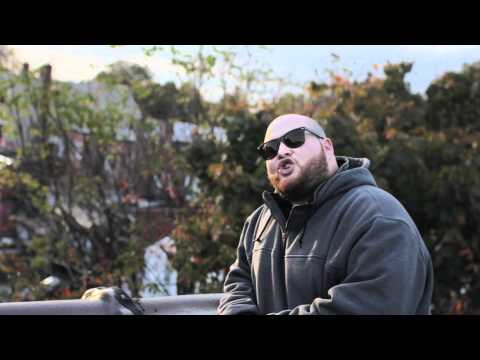 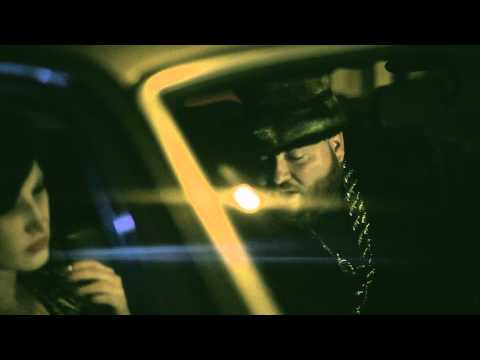 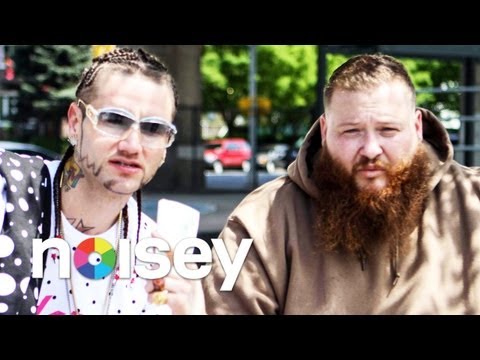 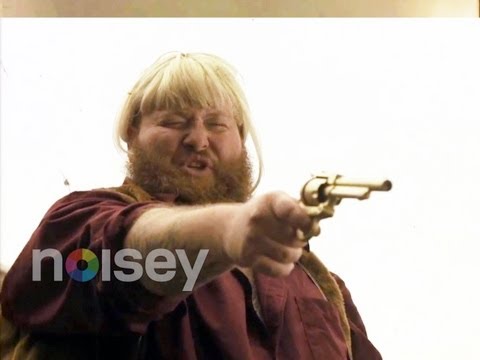 Action was born and raised in Flushing, Queens. He is of Albanian descent. He used to be a respected fire-flame gourmet chef in New York City, and frequently raps about food in his songs. But he gave up cooking for a rap career. He has gained notoriety lyrically and stylistically resembling to rapper Ghostface Killah (who he collaborated with, along with friend, and fellow rapper Termanology on a song called “Meteor Hammer” on Wu-Tang Clan’s 2011 album Legendary Weapons). In an interview with HipHopDX, he was asked about how it was to sound like him, and he responded with,

“Yeah, I mean at the end of the day, it’s all good because Ghostface Killah is one of the best rappers alive, so if I sound similar to the best rapper alive then that is fine. To me there is no comparison; he is a legend and I am a newcomer. If I would try and emulate with anyone it would be Kool G Rap, he is the person I look up to the most. I am not upset but at the end of the day I am my own person and no one can take that away from me.”

He released his debut studio album Dr. Lecter in 2011. 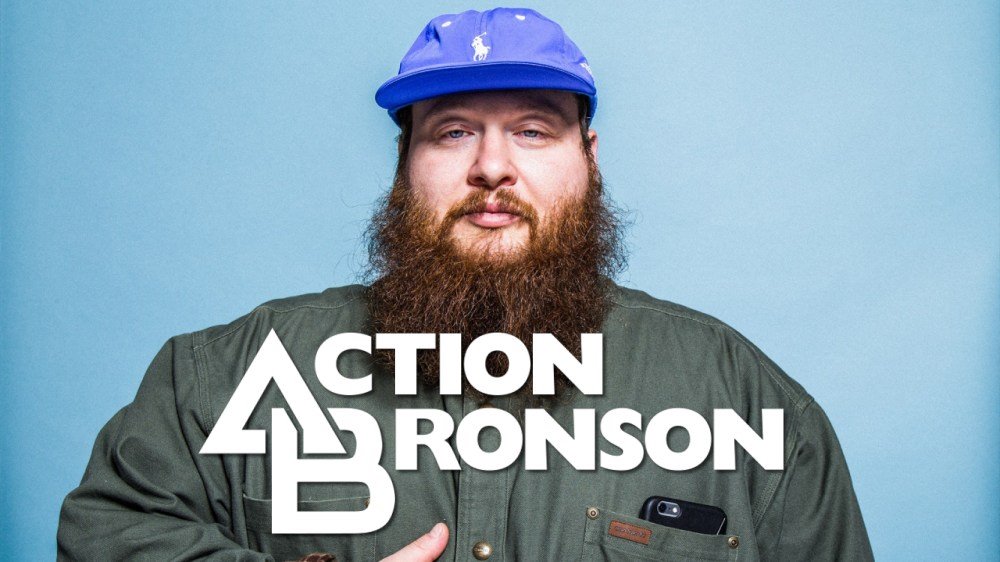 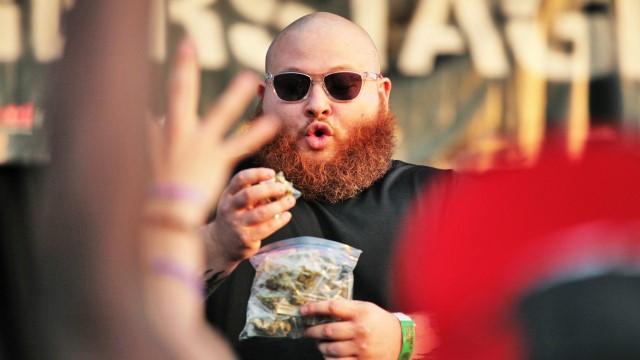 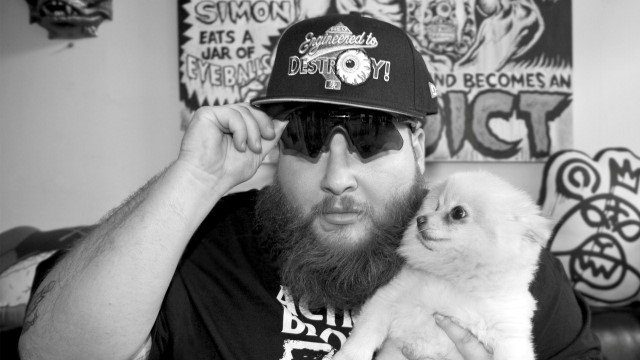 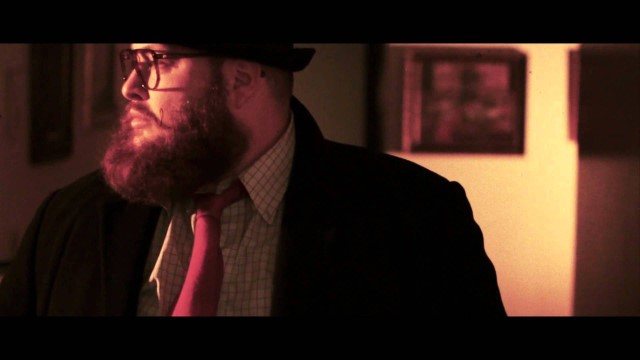 zag says: 2 years ago
A bit mad, but certainly has a very distinctive voice