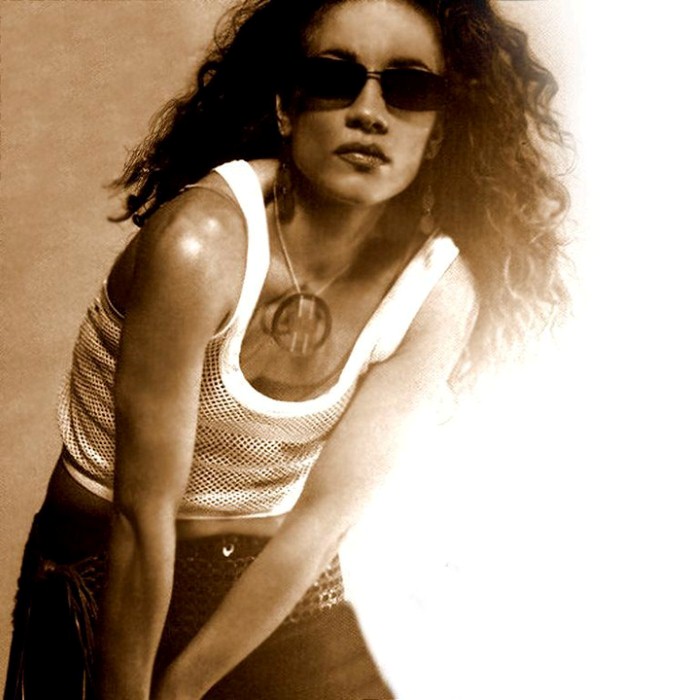 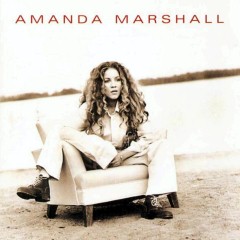 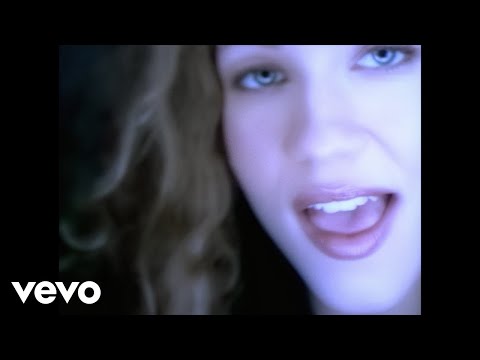 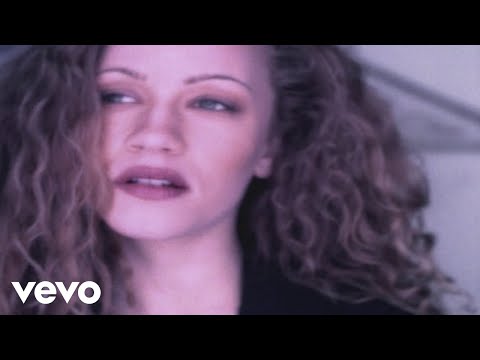 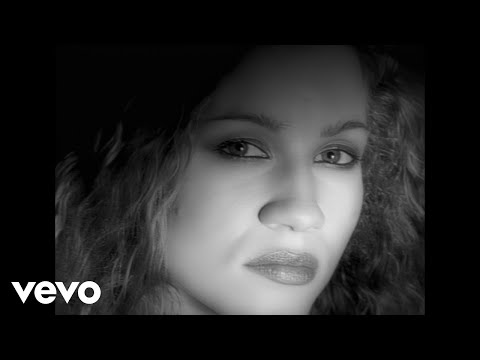 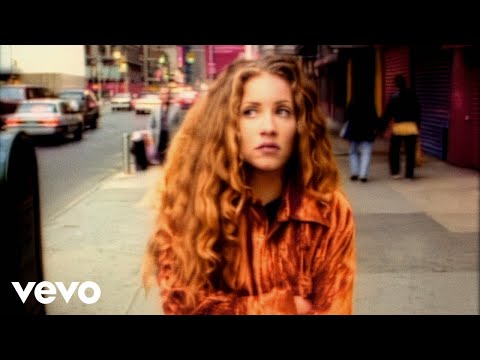 Amanda Meta Marshall (born August 29, 1972, Toronto, Ontario, Canada) is a Canadian pop-rock singer.
She grew up in Toronto in a biracial family, with a White Canadian father and a Black Trinidadian mother. In several of her songs, Marshall has reflected on her racial identity "as a woman who looks white but is also half-black".
Marshall studied music extensively during her childhood, including at the Royal Conservatory of Music in Toronto. While performing on the Queen Street West bar scene in her teens, she met guitarist Jeff Healey, who was struck by her powerful voice and took her on tour.
Marshall signed a recording contract with Metalblade Records in 1991, but both parties agreed that they were not a good fit and went their separate ways. In 1994, Marshall signed to Epic Records, and contributed to the Neil Young tribute album Borrowed Tunes: A Tribute to Neil Young the same year. Her debut album Amanda Marshall was released the following year in 1995. The album was a major success in Canada, generating a great deal of airplay and spawning six Top 40 hits -- "Let It Rain", "Beautiful Goodbye", "Dark Horse", "Fall From Grace", "Sitting on Top of the World", and "Birmingham", her most successful hit in Canada and the only song to reach the US charts.
In 1996, Marshall's song "This Could Take All Night" was included into the original soundtrack of Tin Cup. In 1997, Marshall's song "I'll Be Okay" was included into the original soundtrack of My Best Friend's Wedding.
In 1999, she released a successful follow-up album, Tuesday's Child. It followed in the same vein as her debut, with a mix of soulful pop songs and ballads, characterizing her powerful voice. Her song "Ride" from that album would be featured in the The Replacements and on its soundtrack. Another single from that album, "Believe In You", was featured on one episode of Touched by an Angel and on its soundtrack, while Richie Sambora of Bon Jovi was the guest guitarist on the track "Why Don't You Love Me". She also co wrote a song "Right Here All Along" with Carol King, who also performed background vocals on the track.
In 2001, Marshall released her third album, Everybody's Got a Story. It marked a change in style and sound for Marshall, with a noticeable R&B influence. Her singles "Everybody's Got a Story" and "Sunday Morning After" received some Canadian airplay, and for the album, Marshall worked with the likes of Peter Asher and Billy Mann.
In 2003, she released a greatest hits album entitled Intermission: The Singles Collection, which was followed by another greatest hits album, Collections, in 2006. In 2008, yet another greatest hits album, The Steel Box Collection, was released.
In 2007, the Canadian Idol Top Ten Finalists covered Marshall's song "I Believe In You". The profits from this track were to be donated to Ronald McDonald House Charities across Canada.
On July 1, 2009, Marshall performed during a Canada Day celebration concert at Chinguacousy Park in Brampton, ON. On July 9, 2009, she performed at the 2009 Kinsmen Cornwall Lift-Off in Cornwall, Ontario.
Marshall's absence from the music scene was due to legal battles with her record label after she fired her management in 2002. As the disputes, over how royalties from the singles are to be apportioned, are not yet settled, Marshall is not allowed to reveal the substance of the disputes.
Marshall's latest appearances include a concert at Casino Rama on November 5, 2010 and again on Saturday, May 5, 2012 and the Canada Summit Centre, Huntsville on November 10, 2012.
Her first single "Let It Rain", released in 1995, was used by Fireworks Spectaculars for Canada's entry to the 3rd Philippine International Pyromusical Competition in Pasay City, Manila on March 10, 2012.
Amanda Marshall stated in a radio interview that she will release a new album in early 2013. 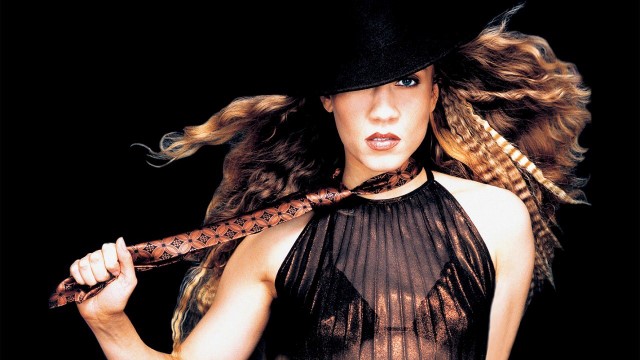