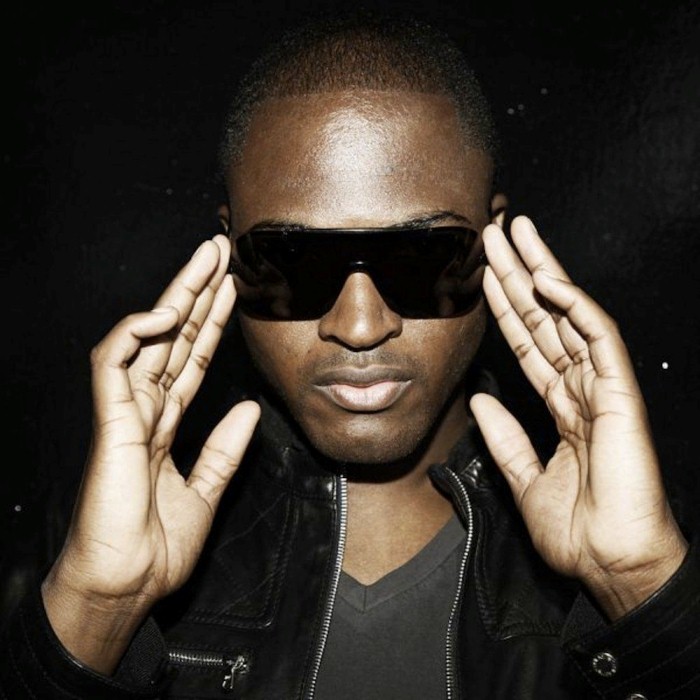 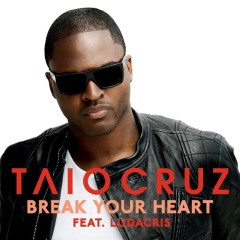 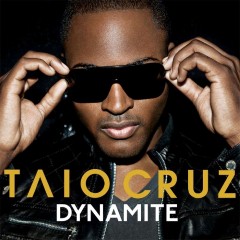 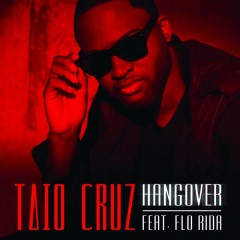 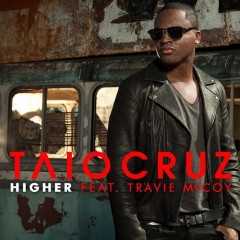 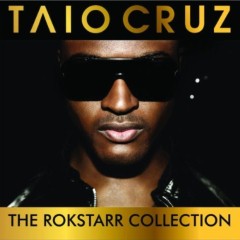 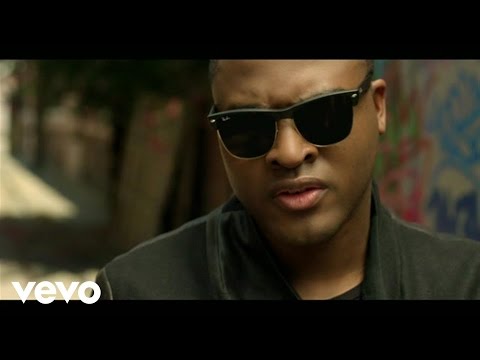 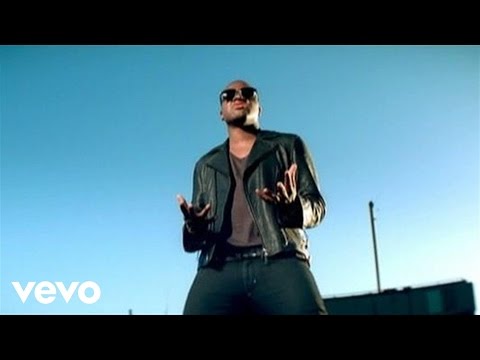 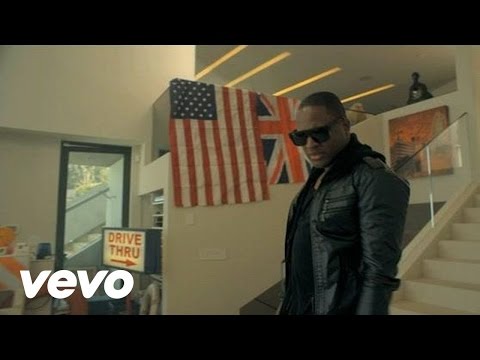 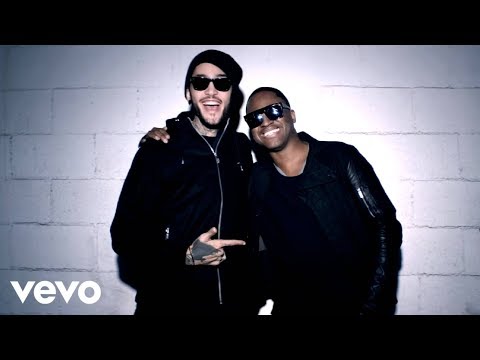 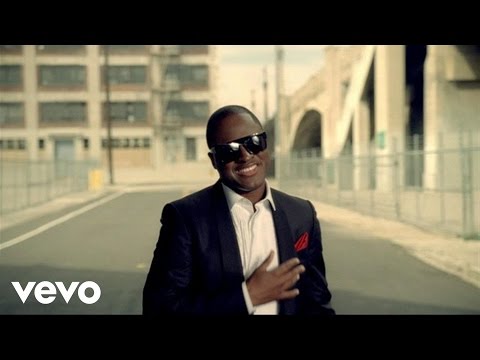 Jacob Taio Cruz (born 23 April 1985), known professionally as Taio Cruz, (Portuguese: ) is a British singer-songwriter, record producer, occasional rapper, and entrepreneur. In 2008, he released his debut album Departure, which he wrote, arranged and produced himself. It achieved initial success in the United Kingdom and earned him a MOBO Award nomination.
In June 2010, Cruz released his follow-up album Rokstarr, which includes the number one singles "Break Your Heart" and "Dynamite". Cruz has collaborated with Kesha and Fabolous on the single "Dirty Picture", as well as Kylie Minogue and Travie McCoy on his single "Higher". Additionally, Cruz penned and recorded the song "Telling the World" as the lead single from the soundtrack to the 2011 animated film Rio. Cruz's third studio album, TY.O, was first released in Germany in December 2011. In 2012 Cruz co-wrote the song "Without You", giving David Guetta his first U.S. number 1 and adding to Cruz's hit streak with his 3rd number 1 song in the U.S. Cruz was born in London, England, to a Nigerian father and a Brazilian mother. He attended Bilton Grange, a private prep school in Rugby, Warwickshire.
Cruz began writing songs when he was 12. His songwriting career began at age 19 as part of Tricky Stewart's writing collective, RedZone Entertainment. Cruz achieved notability in 2005 when he was awarded a Brit Award for co-writing Will Young's 2004 single, "Your Game".
Cruz is the founder and chief executive of Rokstarr Music London, which in 2006 released his debut single "I Just Wanna Know". The single attracted significant attention from radio, and also from music industry insiders, who were already well aware of the artist's potential; manager Jamie Binns, who began representing Cruz at this time, later told HitQuarters: "He was a guy that everyone had earmarked to do damage in the future." Although the single received a reasonable amount of radio airplay, it did not perform as well as expected in either territory. However, rather than lose faith in Cruz, the labels were eager to negotiate an album deal, as by this time they had listened to his other songs and were ever more convinced by his capability.
Cruz's admirers included Island Records's Darcus Beese and Monte Lipman, who, according to Binns, "both believed 'I Just Wanna Know' fitted the format on both sides of the Atlantic." In 2006, Cruz signed a split single deal with Universal Music Group companies, Republic Records and the UK branch of Island Records. 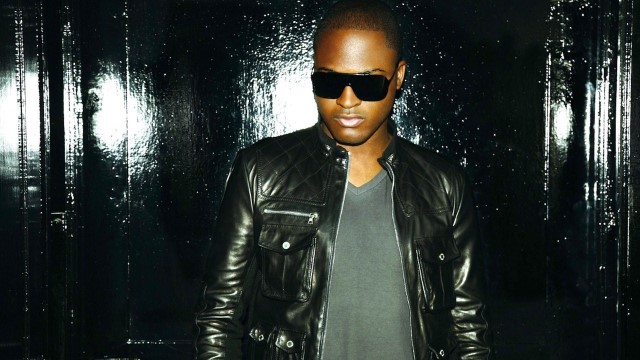 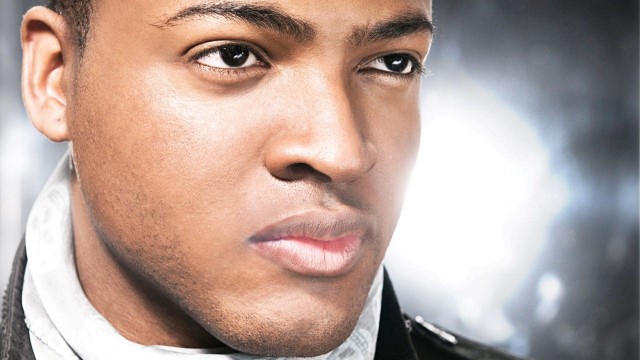 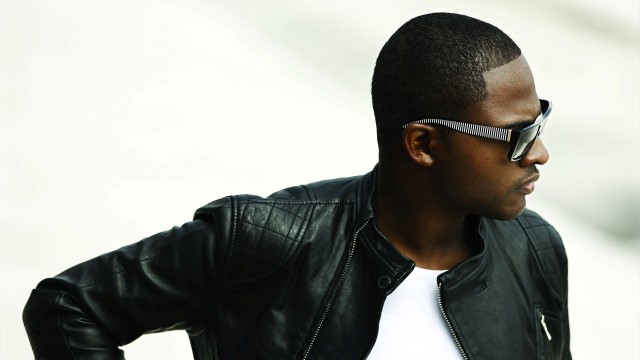