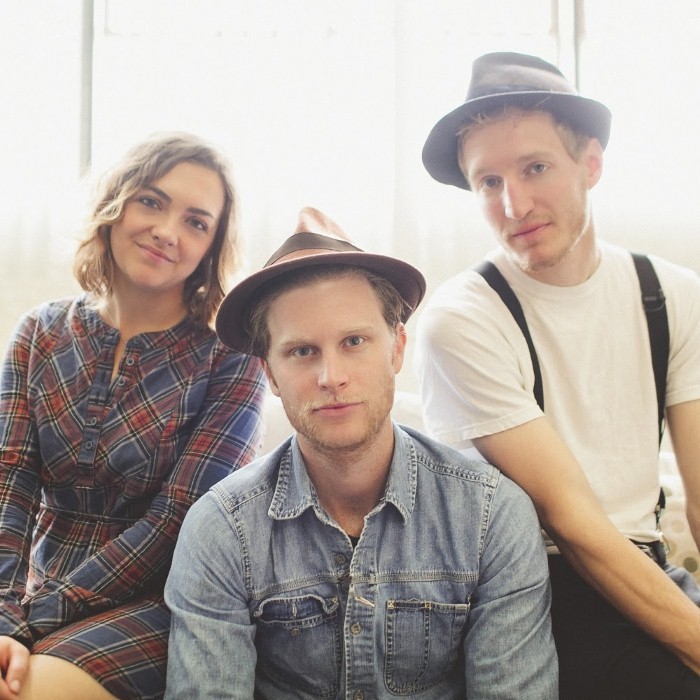 The Lumineers - Flowers in Your Hair
4 x

The Lumineers - Slow It Down
4 x 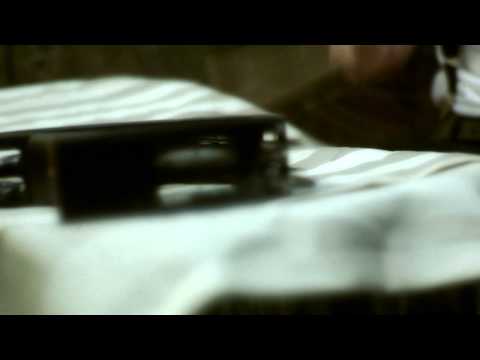 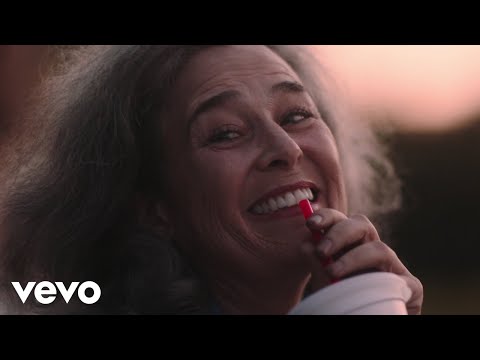 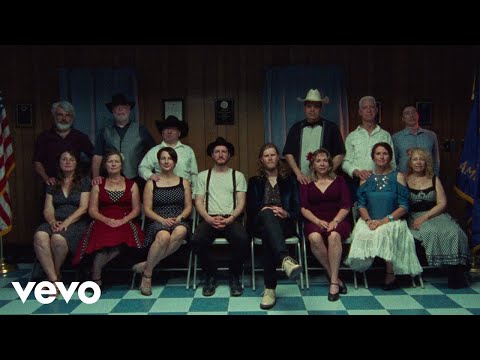 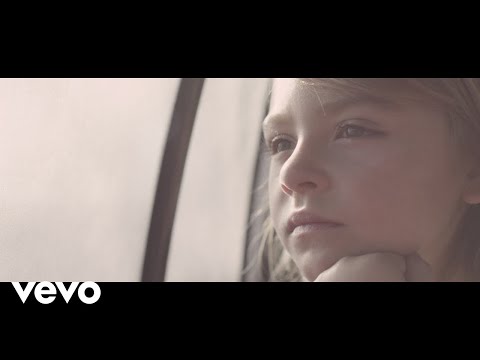 The Lumineers are an American folk rock band, based in Denver, Colorado. The core band consists of singer Wesley Schultz on guitar, Jeremiah Fraites on drums, and Neyla Pekarek on cello and vocals.
In the spring of 2005, Wesley Schultz and Jeremiah Fraites began to collaborate, writing together and playing gigs around New York. Originally based in Ramsey, New Jersey, they later relocated to New York City. After battling the city's cutthroat music scene and high cost of living, the two decided to expand their horizons. They packed everything they owned—nothing more than a couple suitcases of clothes and a trailer full of musical instruments—and headed for Denver, Colorado. It was there they met Neyla Pekarek after posting a Craigslist ad for a cellist. They started to perform shows in small venues like the 100 capacity Meadowlark around Denver, writing songs, and eventually recording several songs in Jer's attic. In the Spring of 2011, they signed a management deal with Onto Entertainment managers Christen Greene and David Meinert, after the two saw a video on YouTube of the band playing their future hit single "Ho Hey" in a small apartment. Onto fronted the band money to record a full length album in Seattle at Bear Creek Studio with producer Ryan Hadlock (mixed in LA by Kevin Augunas at Fairfax Studio). 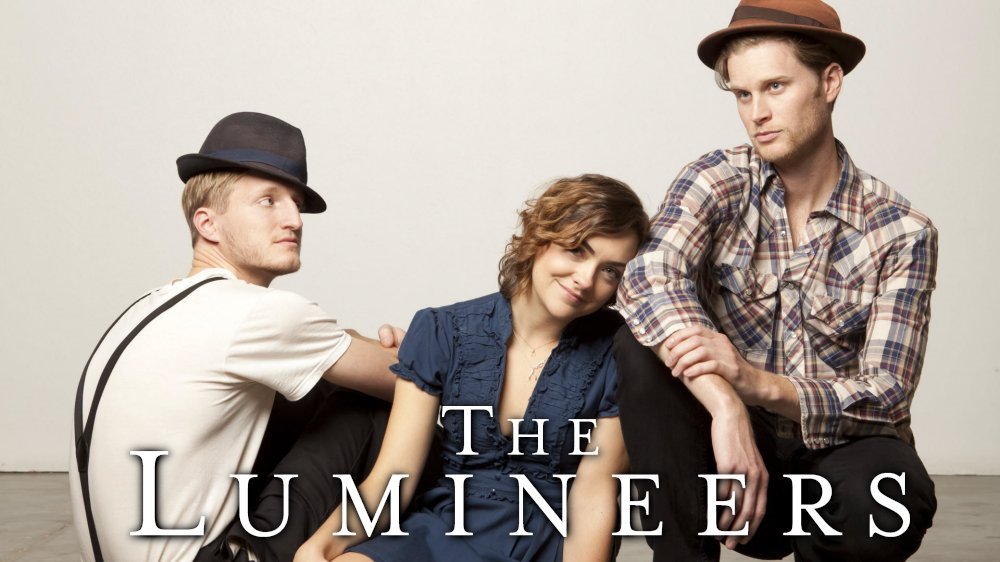 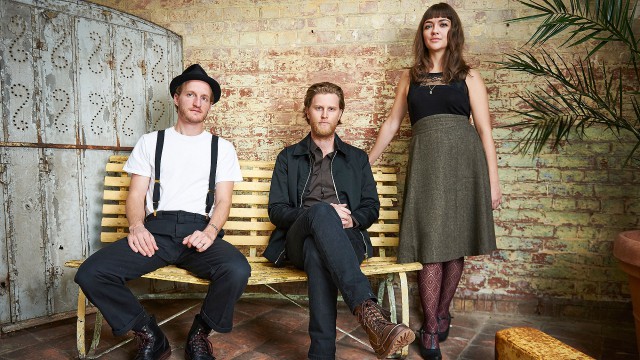 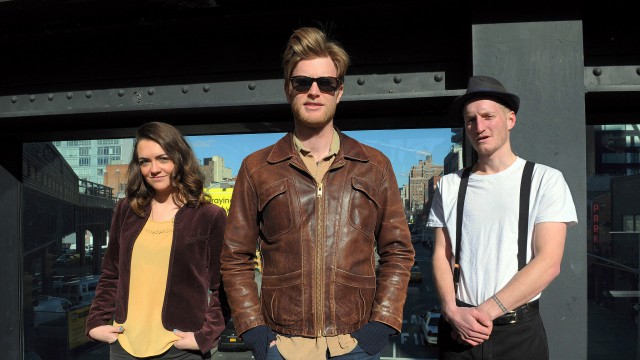 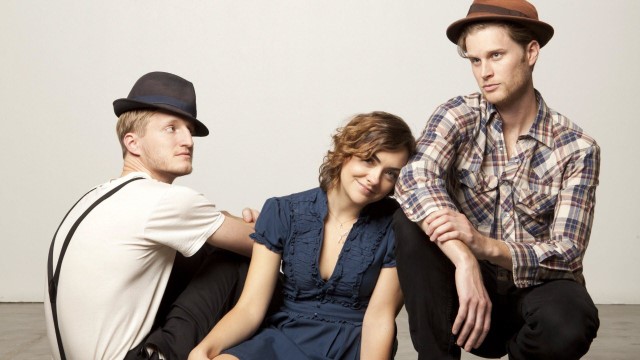 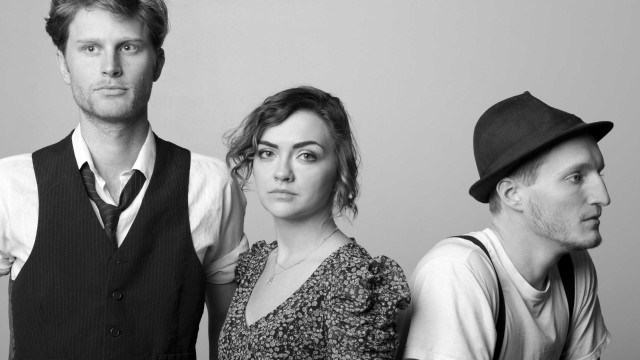