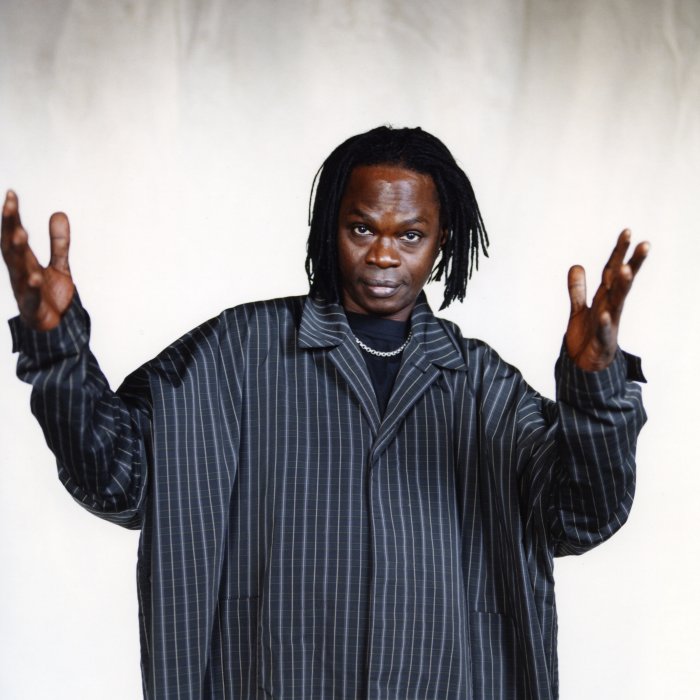 Baaba Maal (born 12 November 1953) is a Senegalese singer and guitarist born in Podor, on the Senegal River. In addition to acoustic guitar, he also plays percussion. He has released several albums, both for independent and major labels. In July 2003, he was made a UNDP Youth Emissary.

Baaba Maal was expected to follow his father and become a fisherman. However, under the influence of his lifelong friend Mansour Seck, Baaba devoted himself to learning music from his mother and his school's headmaster. He went on to study music at the university in Dakar before leaving for postgraduate studies on a scholarship at Beaux-Arts in Paris. He is well known in Africa and internationally is probably Senegal's most famous musician after Youssou N'Dour.

Baaba sings primarily in Pulaar and is the foremost promoter of the traditions of the Pulaar-speaking peoples who live on either side of the Senegal River in the ancient Senegalese kingdom of Futa Tooro.

In 1998, Baaba recorded "Bess, You Is My Woman Now" for the Red Hot Organization’s compilation album Red Hot + Rhapsody a tribute to George Gershwin which raised money for various charities devoted to increasing AIDS awareness and fighting the disease. In 2002, Baaba again worked with the Red Hot Organization and appeared on a track titled "No Agreement" alongside Res, Tony Allen, Ray Lema, Positive Black Soul and Archie Shepp for the tribute album to Fela Kuti, Red Hot + Riot.

On 7 July 2007 Baaba performed at the South African leg of Live Earth.

Baaba Maal's album On The Road, a live acoustic album recorded straight from the mixing boards of his shows over the last ten years, was released on 10 August 2008. A new studio album, Television, was released on 1 June 2009. 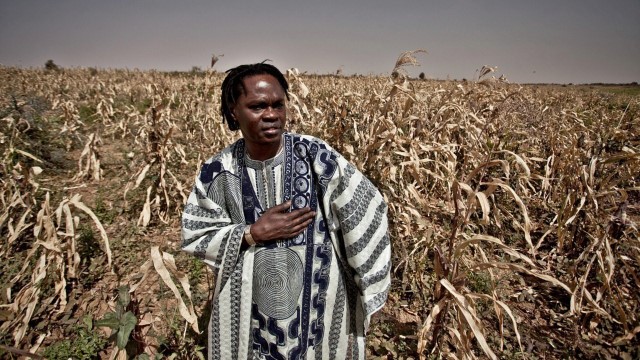 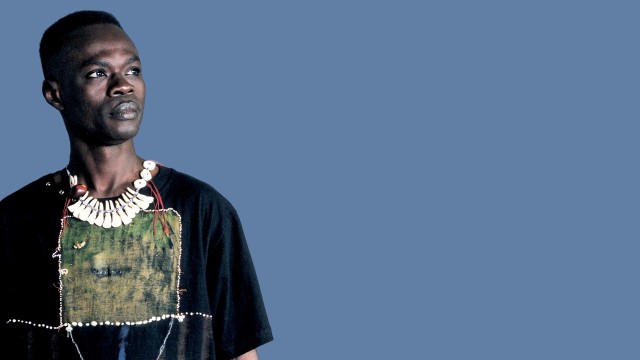