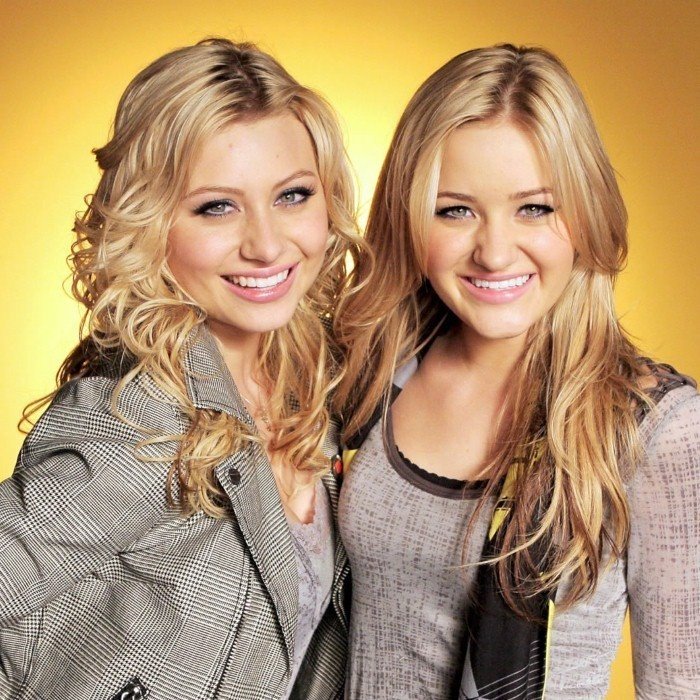 Sister acting/singing duo Aly & AJ -- whose full names are Alyson and Amanda Joy Michalka -- showed a passion for both kinds of performing at a very young age: they started playing piano at age six and began acting classes soon after. Born in L.A., the Michalkas moved to Seattle in the early '90s, where their parents exposed them to a wide variety of music and supported their excitement about both acting and making music. As the girls learned piano and guitar, they also landed acting and modeling gigs, which prepared them to pursue both careers more seriously once the family returned to southern California. AJ Michalka won roles and appearances on shows as diverse as Birds of Prey, Oliver Beene, General Hospital, and Six Feet Under; Alyson earned the part of Keely Teslow on the Disney Channel series Phil of the Future, which allowed her to show off her musical skills as well as acting chops, performing songs such as "Protecting Me." As Aly & AJ, the Michalka sisters recorded a cover of the Lovin' Spoonful's "Do You Believe in Magic," which appeared in the Disney Channel movie Now You See It and became a number one most-requested song on Radio Disney. Their follow-up single, "No One," appeared on the soundtrack to 2005's Ice Princess, and their Hollywood Records-issued debut album -- which featured songs penned entirely by the Michalkas -- dropped that same year. The holiday album Acoustic Hearts of Winter followed in 2006. In 2007 the sisters released their sophomore record, Insomniatic, accompanied by starring roles in the MTV movie version of the hit television show My Super Sweet 16. 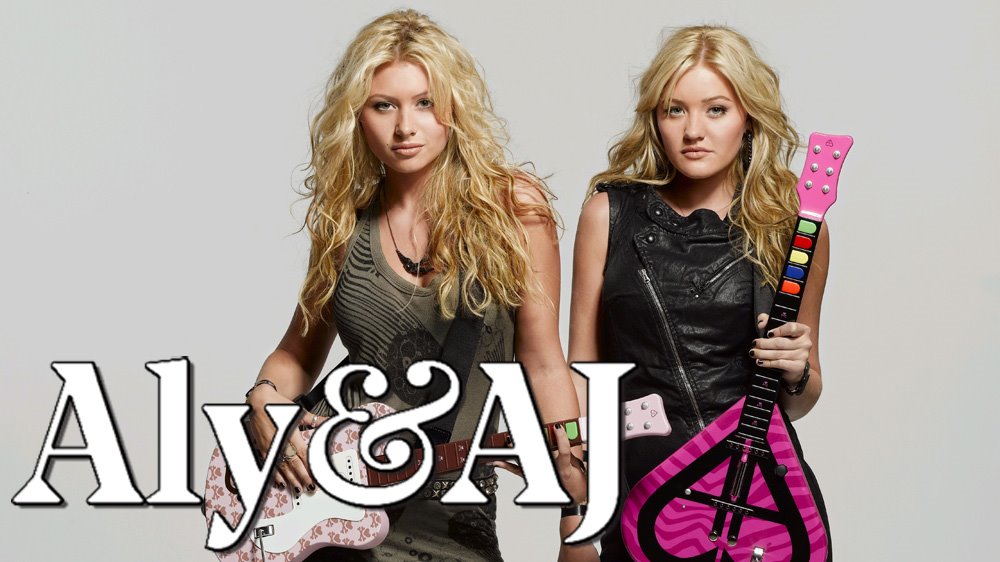 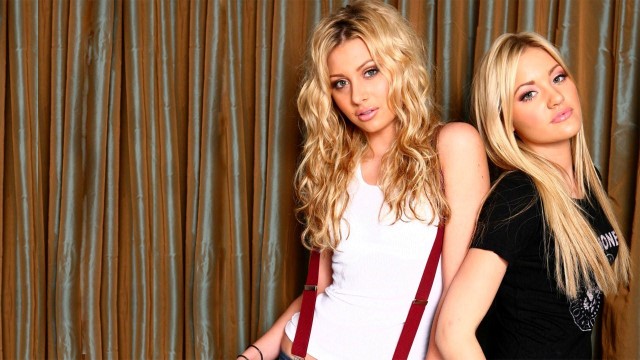 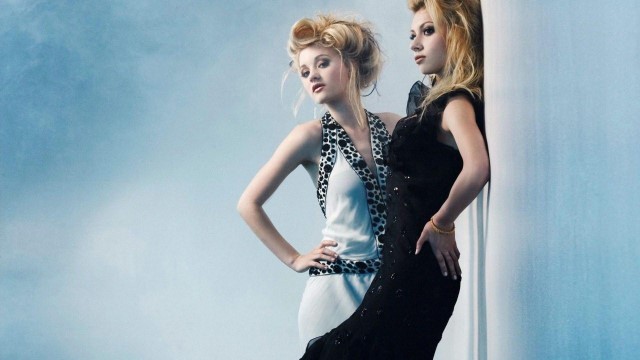 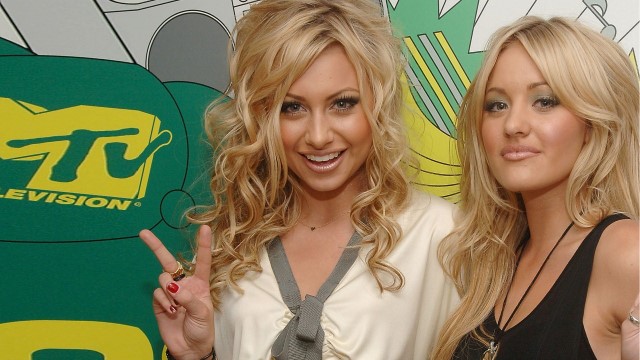