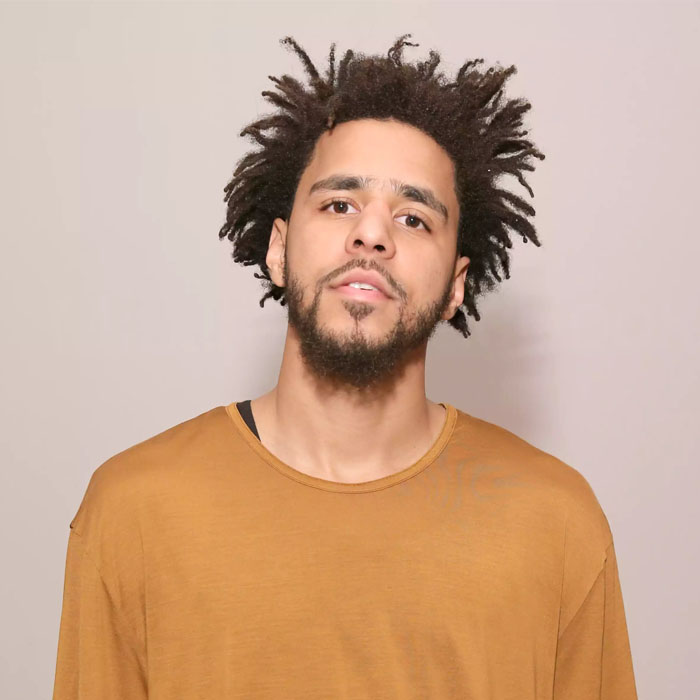 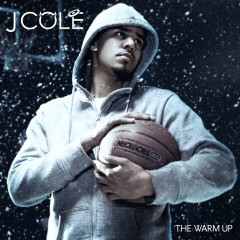 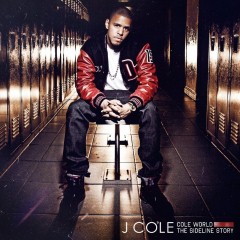 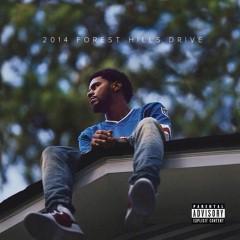 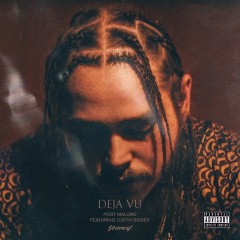 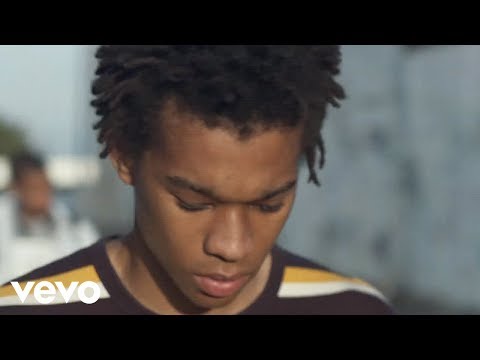 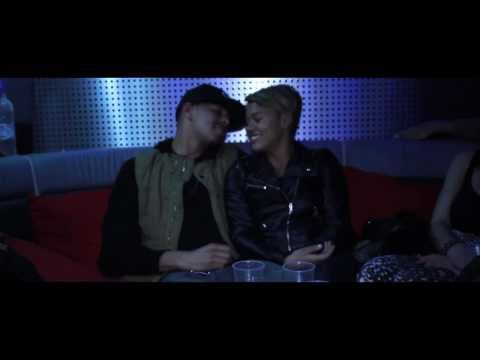 Jermaine Lamar Cole (born January 28, 1985), better known by his stage name J. Cole, is a German-born American hip hop recording artist and record producer from Fayetteville, North Carolina. In 2009, he became the first artist to sign to Jay-Z's Roc Nation label. His long-awaited debut album titled Cole World: The Sideline Story was released on September 27, 2011. The album debuted at number one on the US Billboard 200, Top R&B Albums and Top Rap Albums chart, selling more than 217,000 in its first week sales. He received a nomination for Best New Artist at the 54th Grammy Awards.
Cole was born in Frankfurt, Germany, on January 28, 1985. His father is African American and served in the United States Army, while his mother is white. At the age of 8 months old, Cole relocated to Fayetteville, North Carolina, where he was raised by his mother, aunt and cousin. His father left the family when he was still a boy.
Cole grew up in a multi-ethnic environment. His childhood revolved around a love for both basketball and rap music. He attended Terry Sanford High School and decided to study guitar under the well-known artist Mark Ebert. Cole eventually graduated from high school in 2003. He concluded that he had a better chance of getting a record deal in New York City, so he chose to attend St. John's University on an academic scholarship. There, he majored in communication and minored in business, graduating magna cum laude. 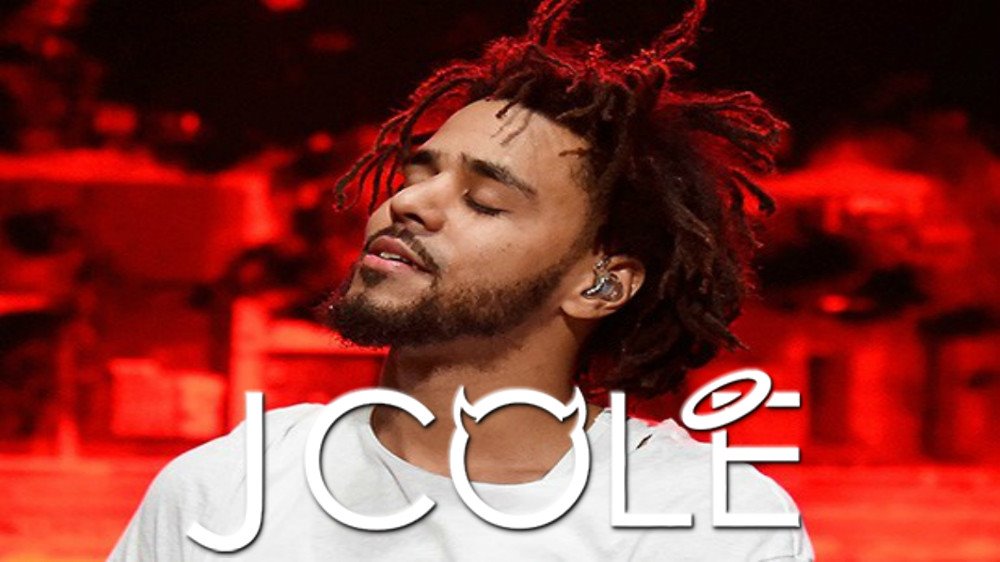 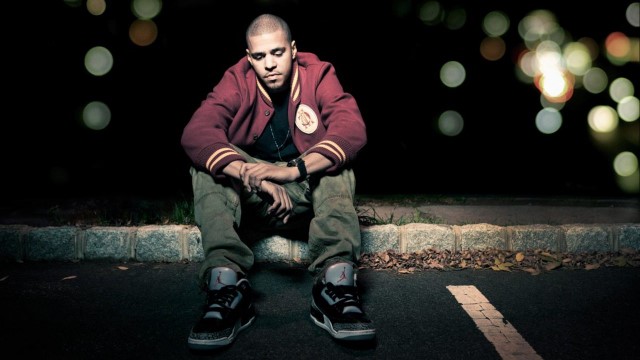 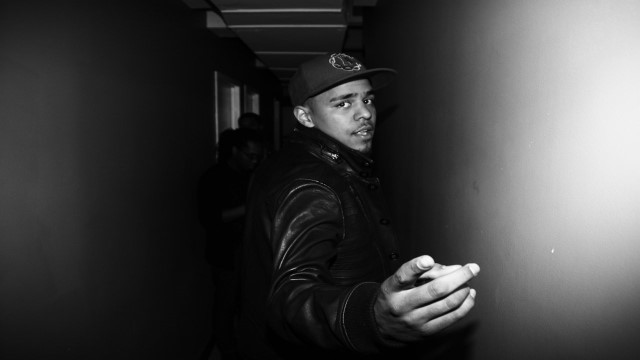 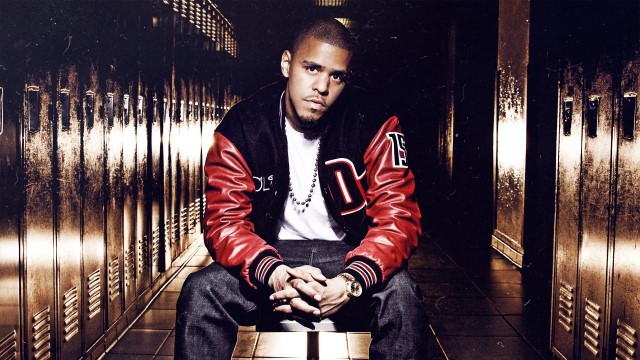