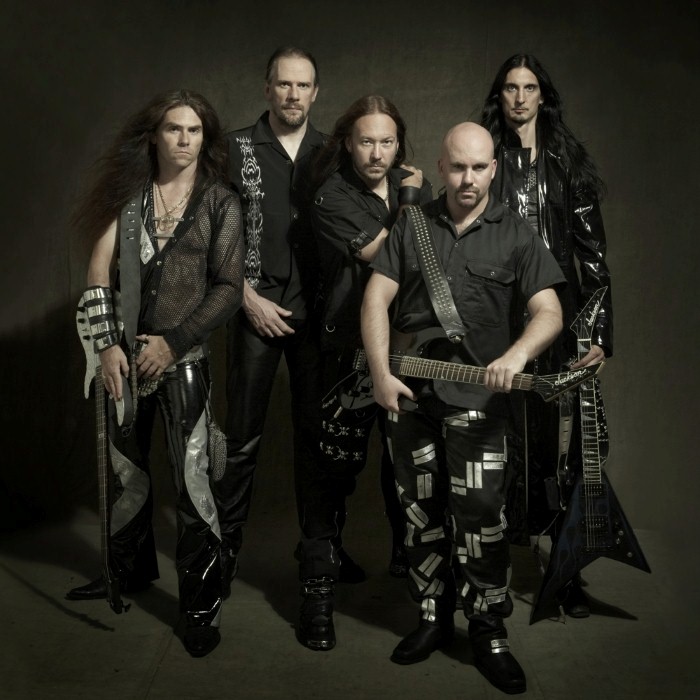 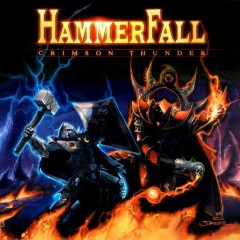 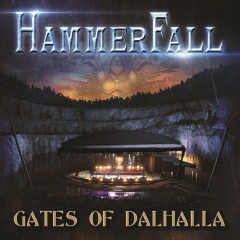 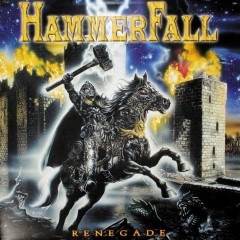 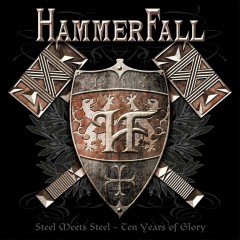 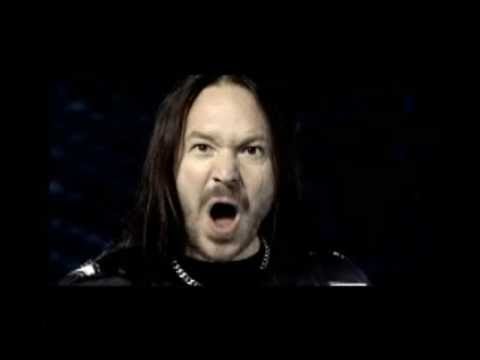 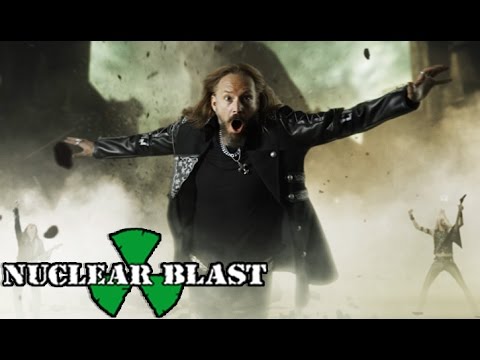 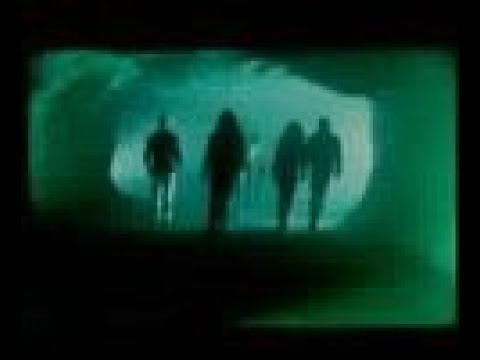 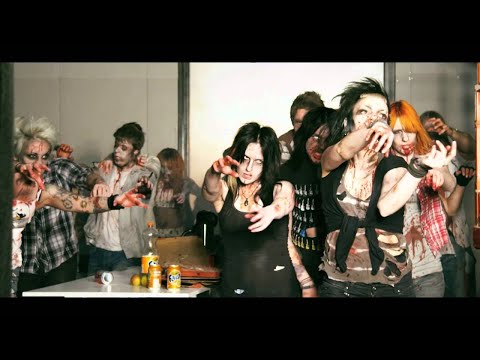 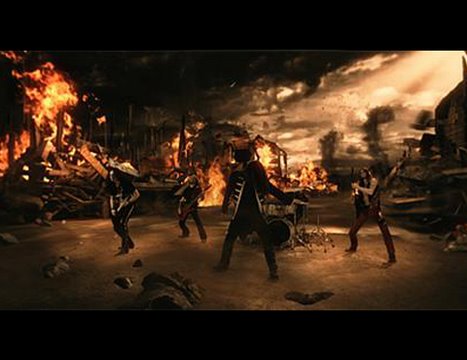 HammerFall is a Swedish Heavy Metal band from Gothenburg, Sweden. The band was formed in 1993 by ex-Ceremonial Oath guitarist Oscar Dronjak. The band is considered to be one of the founders for the second wave of Heavy Metal. As of 2012, they are on a hiatus.
HammerFall was formed when guitarist Oscar Dronjak quit Ceremonial Oath and invited Jesper Strömblad (from In Flames) to join him as a drummer in a new musical project he had been contemplating for some time. Dronjak had already composed the song "Steel Meets Steel," which was later included on HammerFall's debut album. Dronjak and Strömblad were later joined by guitarist Niklas Sundin, bassist Johan Larsson, and vocalist Mikael Stanne. When Niklas Sundin and Johan Larsson left HammerFall the following year, Glenn Ljungström (then guitarist of In Flames) and Fredrik Larsson (bassist of the former Swedish death metal band Dispatched), replaced them.
All five members played in other bands at the time. Dronjak and Larsson played in Crystal Age; Strömblad and Ljungström played in In Flames and Stanne sang for Dark Tranquillity. Both of these bands influenced Swedish melodic death metal. HammerFall was relegated to being a side project of them all for several years. Their concerts were limited mostly to a local music contest named Rockslaget. The band had few songs of their own and played mostly covers from bands such as Pretty Maids, Judas Priest and Alice Cooper.
In 1996, HammerFall reached the semi-finals of Rockslaget. When Mikael Stanne could not perform with the band in the semi-finals, they found Joacim Cans, who agreed to play with them for the night. The concert was a success although the judges disqualified HammerFall for the finals. By the end of that day, Joacim had already been made an official member of the band. 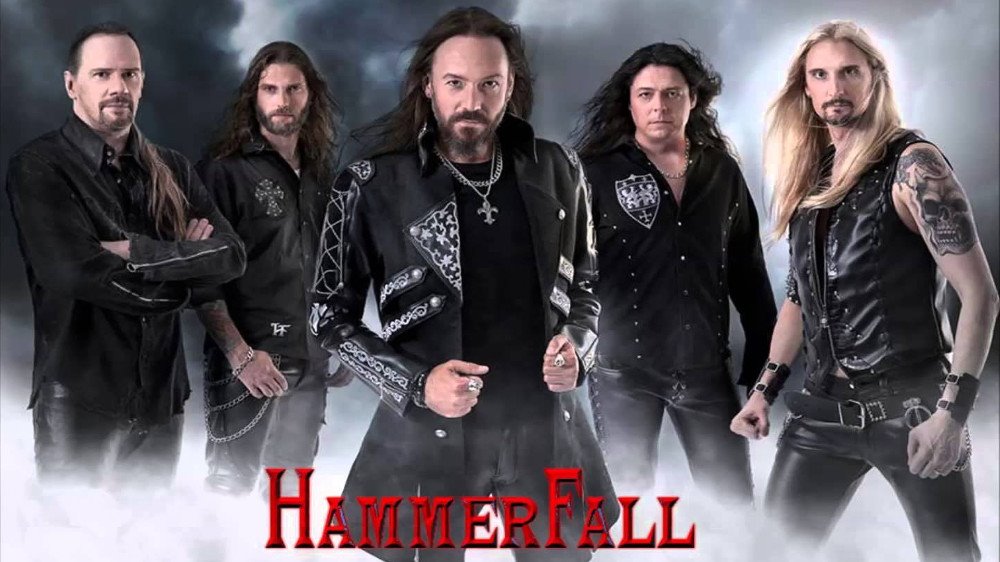 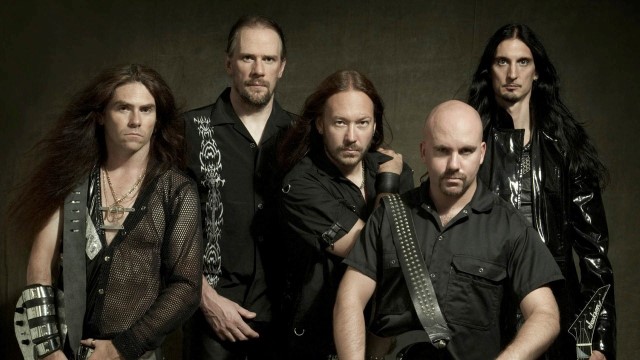 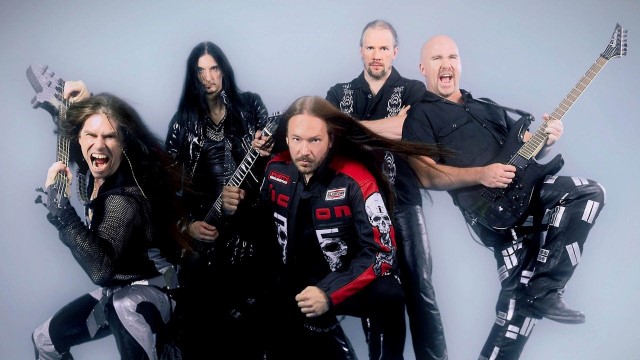 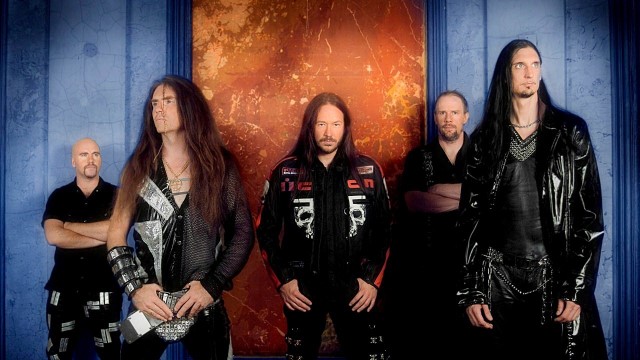