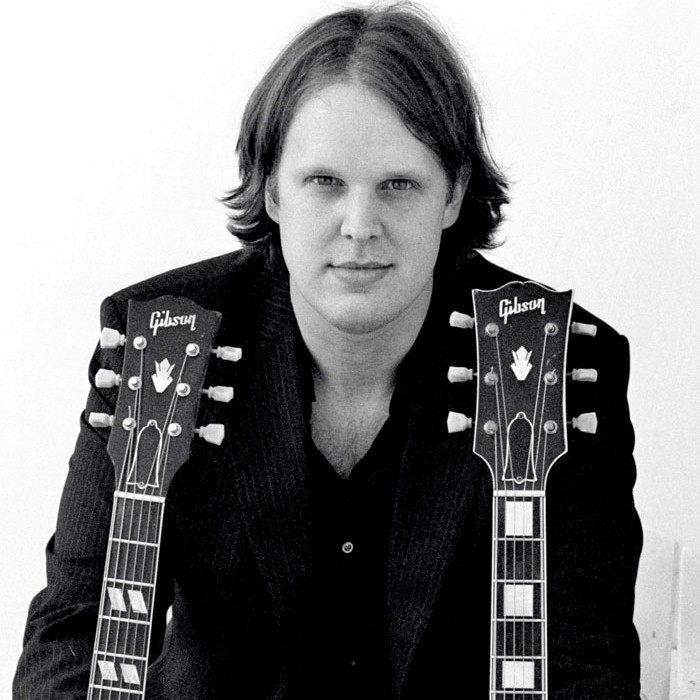 An Acoustic Evening at the Vienna Opera (2013)

Driving Towards the Daylight (2012) 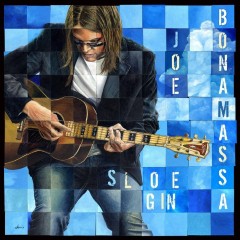 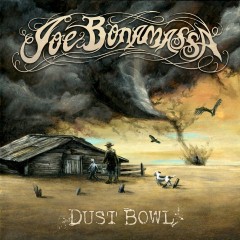 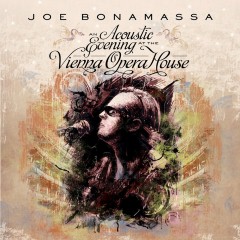 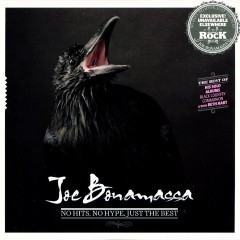 He began his career playing guitar in the band Bloodline, which featured the offspring of several famous musicians (such as Miles Davis, Robby Krieger of The Doors, and Berry Oakley of The Allman Brothers Band). He released his first solo album A New Day Yesterday in 2000, and has since released nine more solo studio albums, four live albums and three live DVDs, along with two albums with the band Black Country Communion and one album in collaboration with vocalist Beth Hart. He tours the world regularly, and has developed a large following in the U.K. especially. His most recent album, Driving Towards The Daylight, reached #2 on the U.K. Top 40 Albums Chart, and he completed an arena tour there in 2012. In 2009 he was the recipient of the Classic Rock Magazine "Breakthrough Artist of the Year" award, and The Guardian said of him: "the 32-year-old from upstate New York has consolidated a reputation as the pre-eminent blues-rock guitarist of his generation".

Joe Bonamassa's music contains a mix of several different genres: although it is primarily blues rock, since relocating to Santorini, Greece in 2009 to record the album Black Rock (named after the studios in which it was created), his music has gained eastern influences, with the addition of instruments such as the bouzouki and clarino (for instance, on "Black Lung Heartache" from Dust Bowl and "Athens to Athens" from Black Rock). He has also covered songs by John Hiatt and Leonard Cohen. 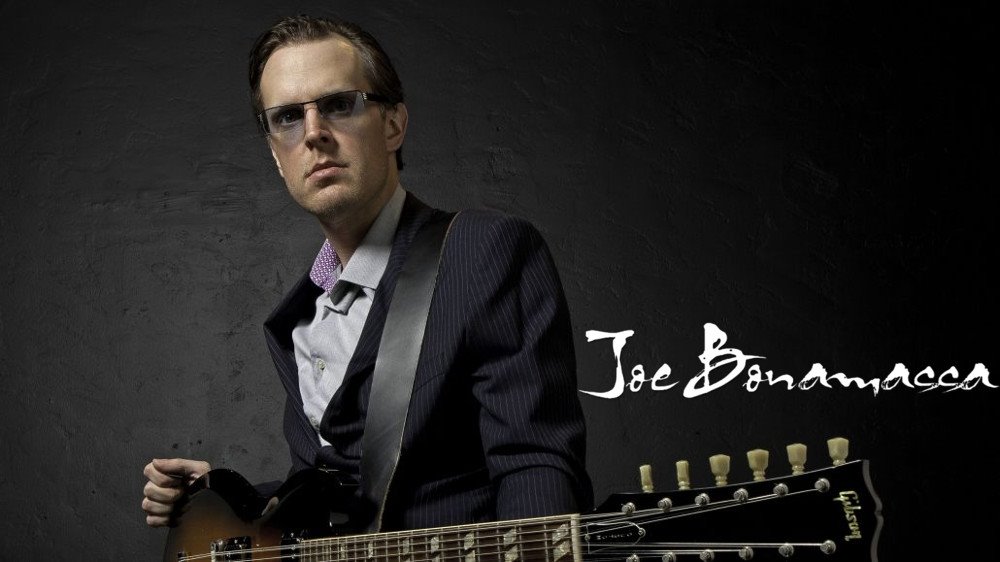 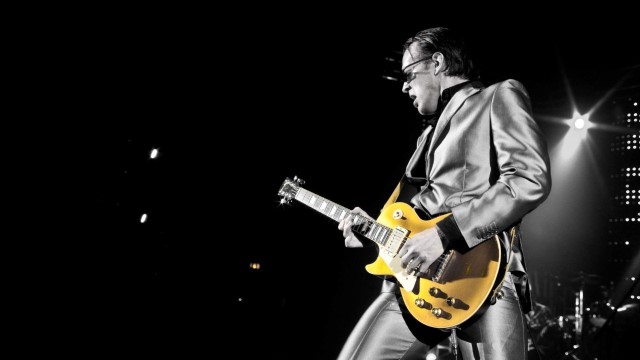 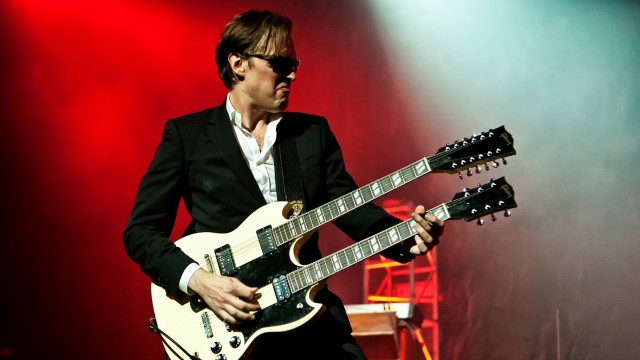 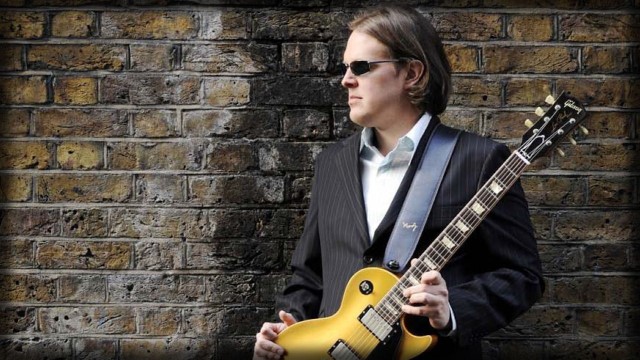