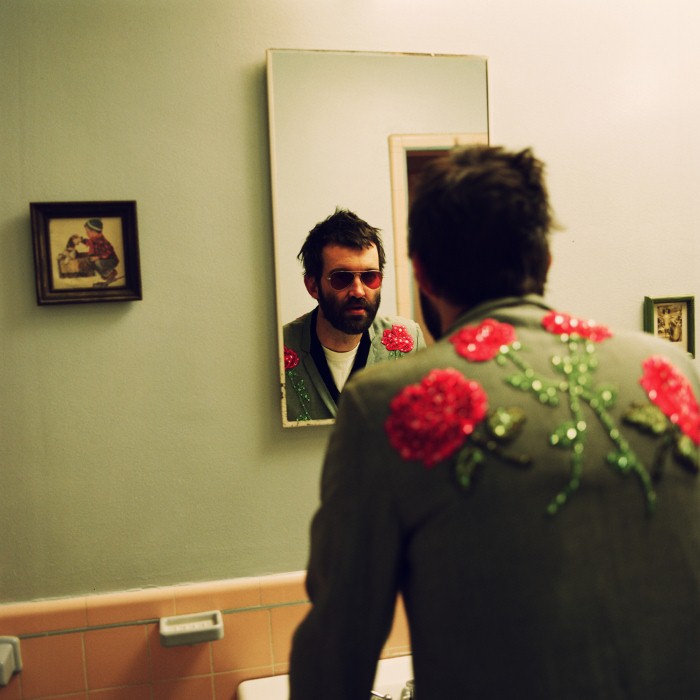 Blinking Lights and Other Revelations (2005) 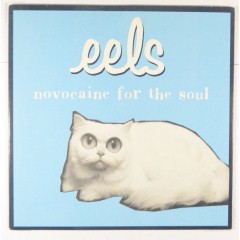 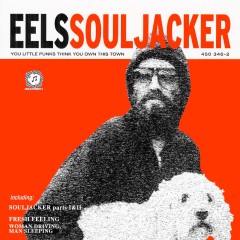 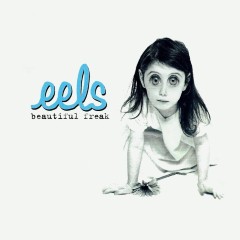 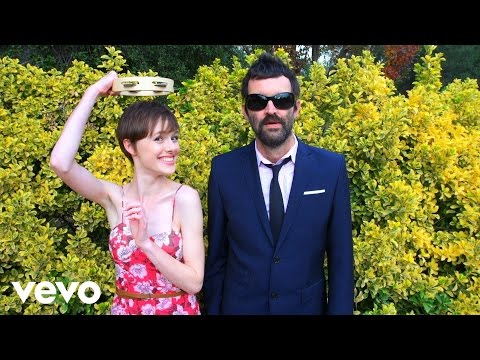 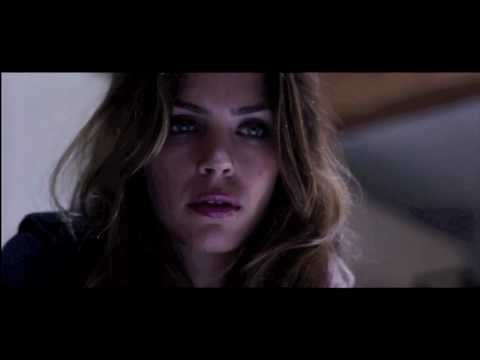 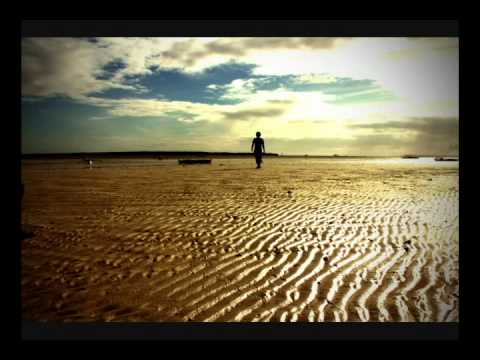 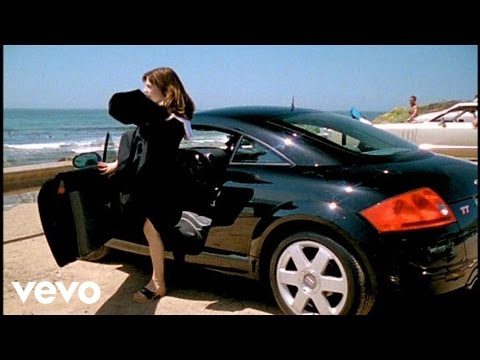 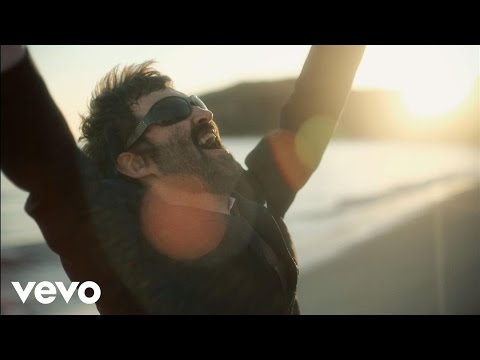 Although Eels are often marketed as a full-fledged band, singer/songwriter E (real name: Mark Oliver Everett) is responsible for the group's sound and direction. Born in Virginia on April 9, 1963, Everett became interested in rock music at an early age via his sister's record collection, and began playing drums at the age of six (as well as tinkering on his family's piano). As the years progressed, Everett began leading a troubled teenage life, which was further complicated by his father's death. However, the turmoil led to an even stronger interest in music, as he taught himself how to play his sister's guitar and began writing his own original compositions. (Tragedy would later form the catalyst for Eels' magnum opus, Electro-Shock Blues.)

Due to the fact that several of his friends also were named Mark, it was also around this time that Everett began going by his initials -- and eventually, solely by the letter "E." By his early twenties, E was recording demo material on a used four-track cassette recorder, and eventually decided to pursue his rock & roll dreams by relocating to Los Angeles. Due to his prolific songwriting, the quality of his tunes naturally began to improve, which led to a recording contract as a solo artist for Polydor Records. This was followed by a pair of underappreciated releases, 1992's A Man Called E (which was supported with a tour opening for Tori Amos) and 1993's Broken Toy Shop, before E left the label and formed Eels along with bassist Tommy Walter and drummer Butch Norton. The trio inked a deal with the then-newly formed Dreamworks label and issued Eels' debut, 1996's Beautiful Freak. The album spawned a sizable MTV/alternative radio hit with "Novocaine for the Soul," its promo clip received three MTV Video Music Award nominations the following year, and the group's popularity rose in England (resulting in a Brit Award, which was presented to the group by goof metallists Spinal Tap).

What should have been a time of great promise for E turned out to be one of tragedy, as both the singer's sister and mother passed away in quick succession. This was compounded by Walter's departure from the group. The dark mood resonated in Eels' sophomore effort, Electro-Shock Blues, which proved to be stronger than its predecessor yet failed to fuel much commercial success. With new bassist Adam Siegal in tow, the group toured behind the album's release before returning to the studio immediately afterward to work on a third album. Issued in 2000, Daisies of the Galaxy offered a slightly brighter outlook and featured a guest appearance from R.E.M.'s guitarist Peter Buck, who also helped co-pen a track. Despite the album's commercial failure, E put together "the Eels Orchestra" and launched an international tour in support of its release. The six-piece band featured saxophone, trombone, trumpet, banjo, guitar, violin, upright bass, piano, melodica, clarinet, and timpani -- to make it work on-stage, each bandmember was required to play three to four different instruments each night.

After a live recording of the 2000 Eels Orchestra tour, Oh What a Beautiful Morning, was issued via the group's official website, E began preparing for Eels' fourth studio release. Instead of penning the entire album by himself (as he'd done with the group's previous work), E turned to John Parish for help. The two created Souljacker, which was issued throughout most of the world in September 2001 and hit American shores early the following year (in the U.S., the first edition of the CD also contained a bonus four-track disc). The resulting tour saw E and Norton joined by multi-instrumentalist Parish, as well as new bassist/synthesizer player Koool G Murder. A live disc, Electro-Shock Blues Show, followed soon after to promote the tour.

Spring 2003 began a flurry of Eels/E-related releases, beginning with MC Honky and his SpinART release I Am the Messiah. While the man behind Messiah's splattering mix of hip-hop beats, dance grooves, and kitschy samples was little more than E in DJ drag, the album was nevertheless an enjoyable slice of summertime fun. E's score for the indie film Levity arrived in April, and June saw the release of the Eels' fifth studio album, Shootenanny! Its follow-up, 2005's Blinking Lights and Other Revelations, was an ambitious double album including 33 songs. Eels' With Strings: Live at Town Hall album, recorded June 30, 2005, documented the New York Town Hall performance during their 2005 tour of the same name, and another With Strings: Live at Town Hall edition was simultaneously issued in February 2006 with a concert DVD.

In 2008, Eels released two CD/DVD sets -- Meet the Eels: Essential Eels 1996-2006, Vol. 1 and Useless Trinkets: B Sides, Soundtracks, Rarities and Unreleased 1996-2007. The band's music also comprised the bulk of the soundtrack for Yes Man, a comedy featuring Jim Carrey. E then returned to the drawing board and emerged with Hombre Lobo, a concept album about desire that arrived in mid-2009, followed closely by the MySpace Transmissions Session 2009 live EP. The lo-fi End Times, which revolved around the central theme of broken love, arrived in 2010, but was followed in August by Tomorrow Morning, a much more polished album of upbeat optimism that relied heavily on analog electronics to drive its songs. In 2011 Eels issued Hombre Loco, End Times, and Tomorrow Morning as a box set entitled Trilogy with an accompanying DVD. Greg Prato, Rovi 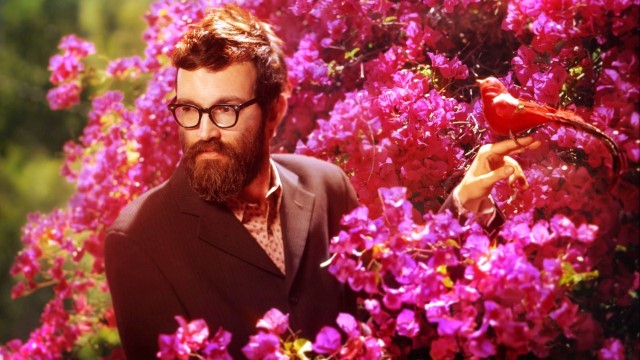 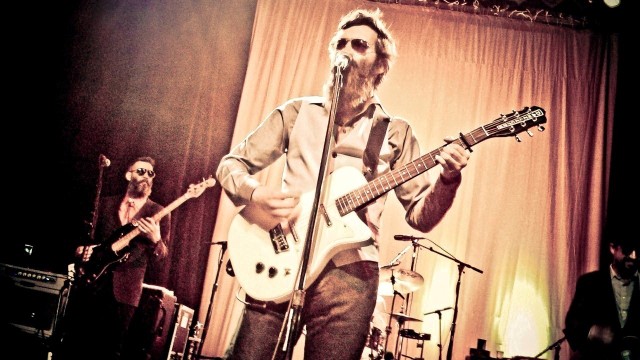 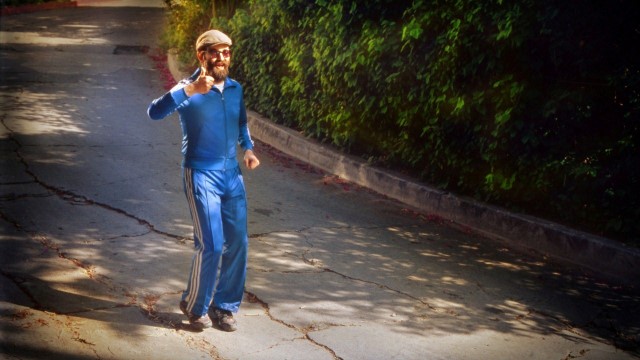