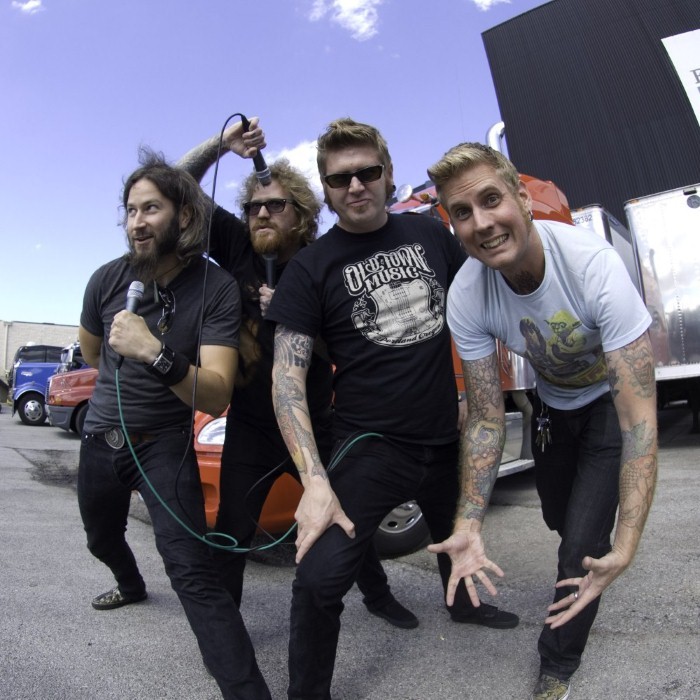 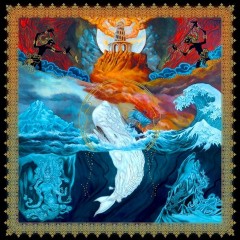 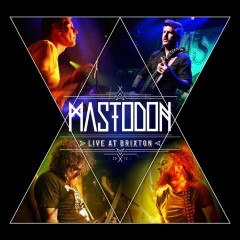 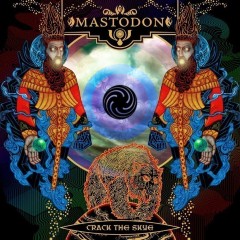 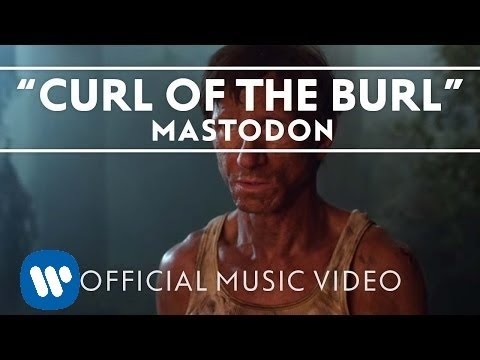 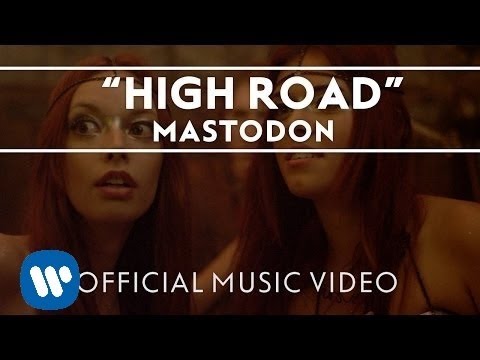 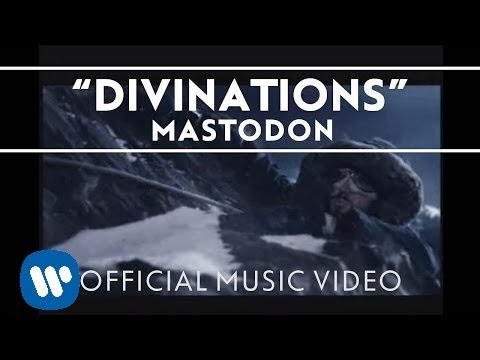 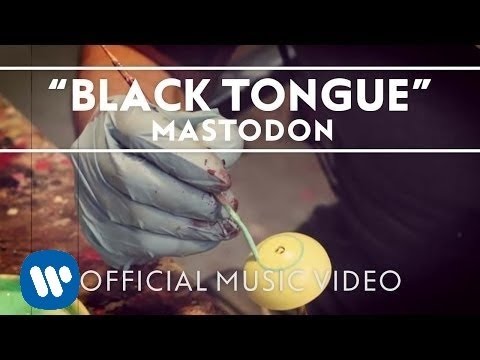 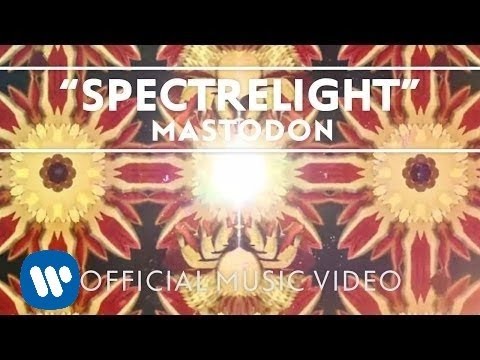 Mastodon is an American Progressive Metal band from Atlanta, Georgia, formed in early 2000 and composed of bassist/vocalist Troy Sanders, guitarist/vocalist Brent Hinds, guitarist Bill Kelliher and drummer/vocalist Brann Dailor. Many of their songs feature heavy and unique instrumentation with a mix of clean vocals and harsh screams. They have released five full-length albums to date, with their latest album, 2011's The Hunter, debuting at No. 10 on The Billboard 200 chart.
Mastodon was formed on January 13, 2000 after drummer Brann Dailor and guitarist Bill Kelliher had moved to Atlanta from Victor, New York and met bassist/singer Troy Sanders and guitarist/singer Brent Hinds at a High on Fire show. They discovered they had a mutual appreciation of sludge metal bands Melvins and Neurosis and '70s hard-rockers Thin Lizzy, and shortly thereafter formed Mastodon. In an interview in 2009, Kelliher revealed that the first time Hinds attended a practice with the band, he "showed up so wasted he couldn't play".
The band recorded a demo in 2000, which featured the band's first lead singer, Eric Saner on vocals. Saner left the band for personal reasons after just a couple of months. After recording a four song demo and a 7-inch picture disc through Reptilian Records, Mastodon landed a record deal with Relapse Records in 2001. They released an EP, Lifesblood in 2001 and their first full-length album, Remission, was released in 2002, with the singles "March of the Fire Ants" and "Crusher/Destroyer" (which was also featured on Tony Hawk's Underground). On each of Mastodon's first three full-length albums the last track relates to the Elephant Man. 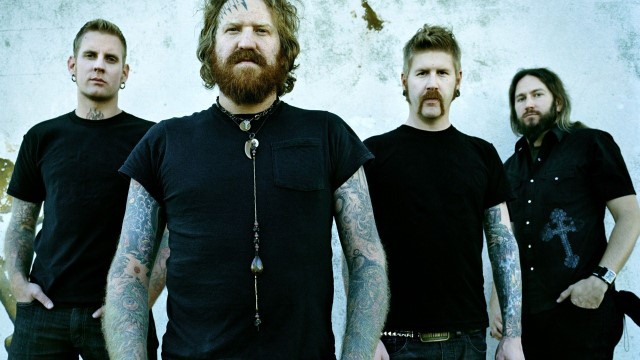 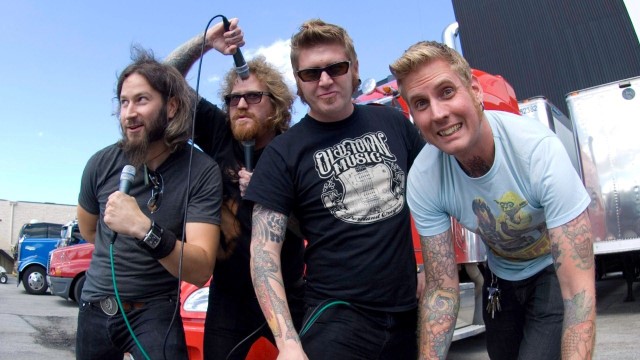 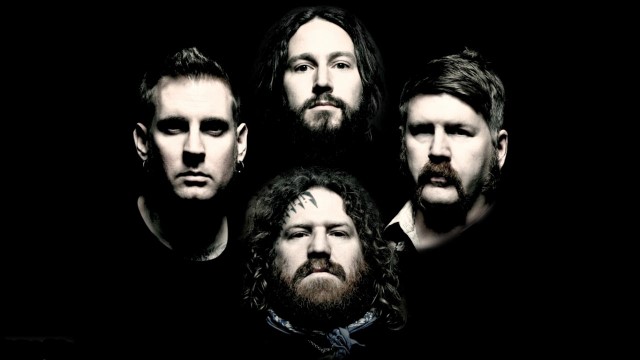