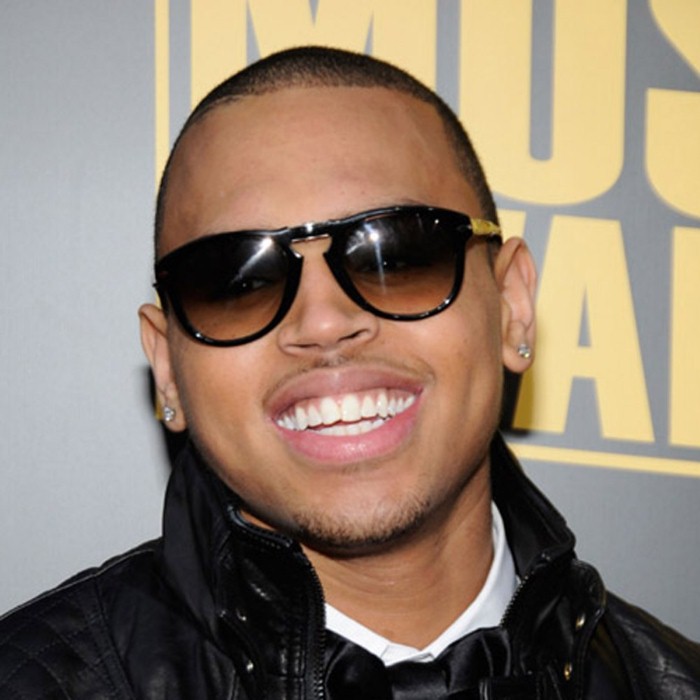 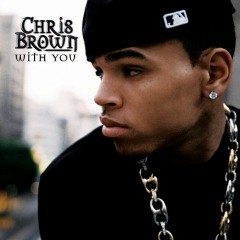 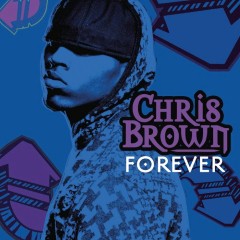 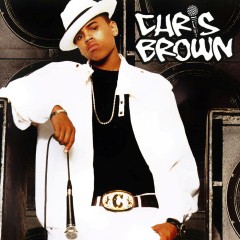 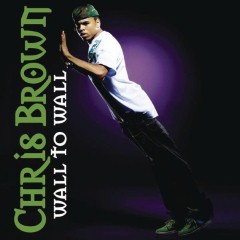 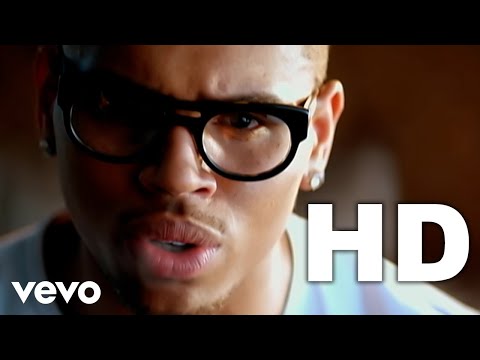 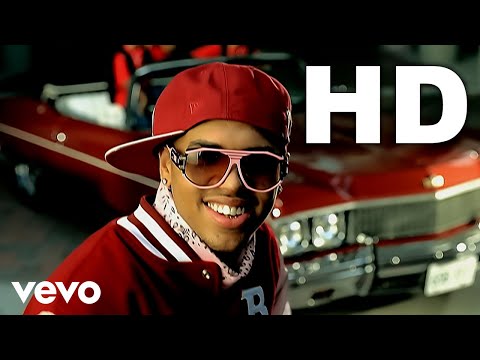 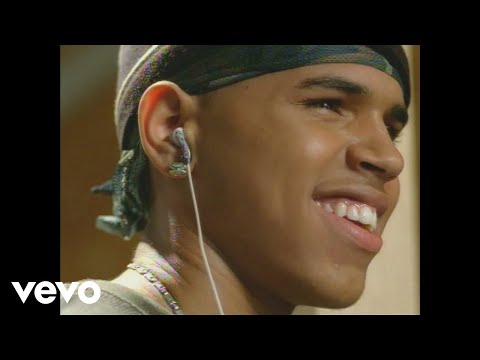 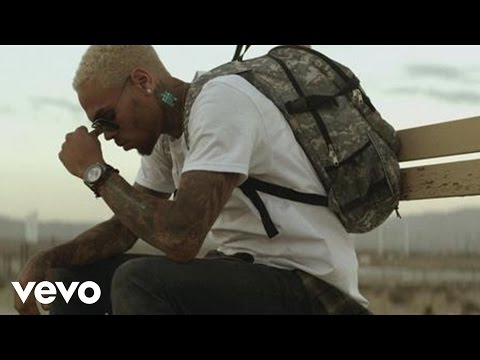 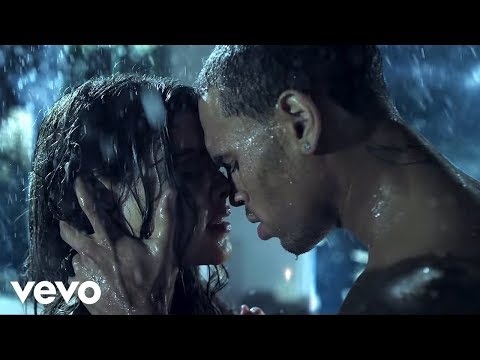 Chris Brown (born Christopher Maurice Brown; May 5, 1989) is an American singer, songwriter, rapper, dancer and actor. Born in Tappahannock, Virginia, Brown taught himself to sing and dance at a young age and was involved in his church choir and several local talent shows. In 2004, he signed with Jive Records, and released his self-titled debut album the following year. The album peaked at number two on the US Billboard 200 chart, and featured the hit single "Run It!", which topped the Billboard Hot 100, making Brown the first male artist as a lead to have his debut single top the chart since Diddy in 1997. Chris Brown was certified double platinum by the Recording Industry Association of America (RIAA).
Brown's second studio album, Exclusive, was released in 2007. It spawned three successful singles; his second Hot 100 number one, "Kiss Kiss" featuring T-Pain, "With You" and "Forever". Exclusive was also certified double platinum by the RIAA. Brown's third studio album Graffiti (2009), included the top-twenty single "I Can Transform Ya", featuring Lil Wayne and Swizz Beatz. In 2011, Brown released his fourth studio album F.A.M.E., which became his first number one album on the Billboard 200. It spawned the hit singles "Yeah 3x", "Look at Me Now" featuring Lil Wayne and Busta Rhymes, and "Beautiful People" featuring Benny Benassi. F.A.M.E. earned Brown his first Grammy Award for Best R&B Album at the 54th Grammy Awards. His fifth studio album, Fortune, was released in July 2012.
Apart from recording music, Brown has also pursued an acting career. In 2007, he made his on-screen feature film debut in Stomp the Yard, and appeared as a guest on the television series The O.C. Other films Brown has appeared in, include This Christmas (2007), Takers (2010) and Think Like a Man (2012). Throughout his career, Brown has won numerous awards, including two NAACP Image Awards, three American Music Awards and nine BET Awards. In 2009, he pleaded guilty to felony assault of singer and then-girlfriend Rihanna. He was sentenced to five years probation and six months of community service. The case received extensive media attention and negatively affected his career. 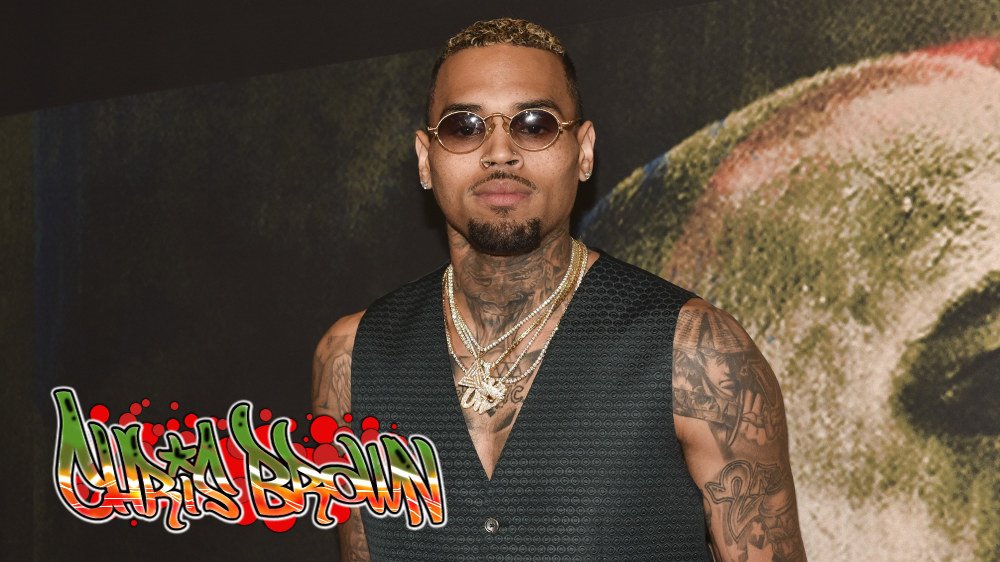 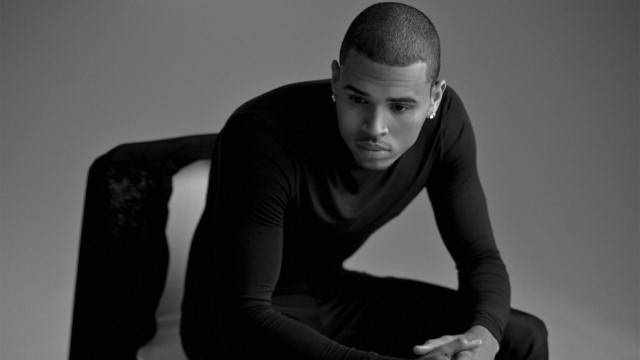 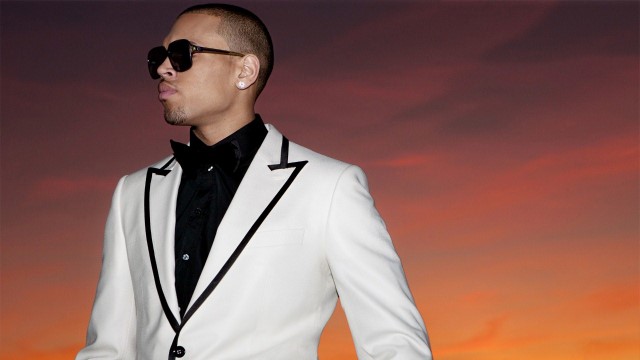 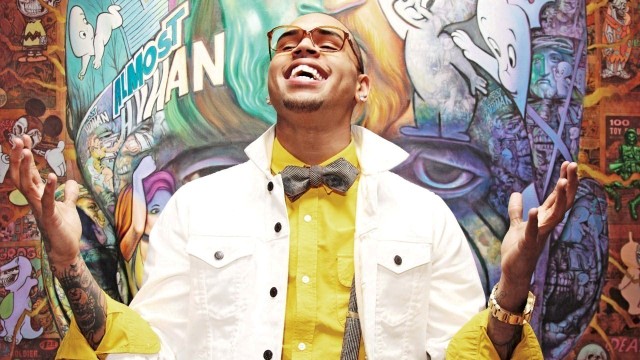