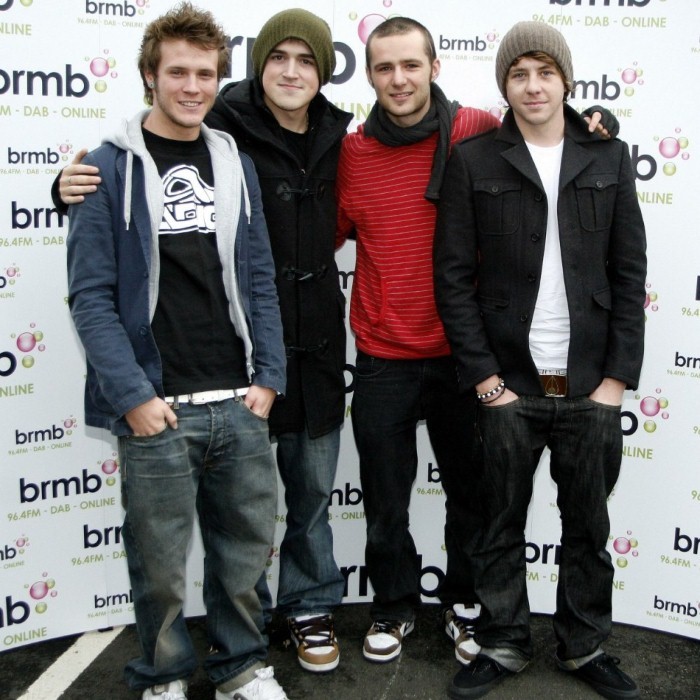 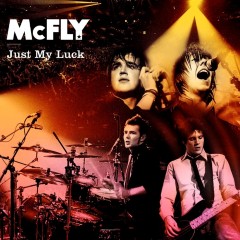 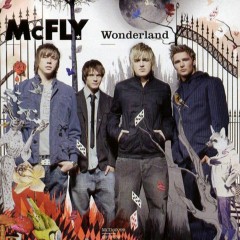 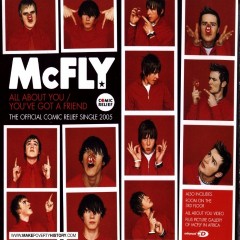 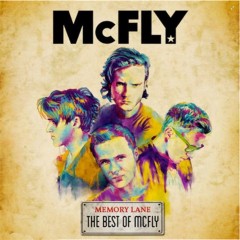 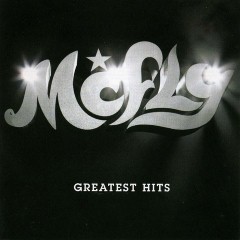 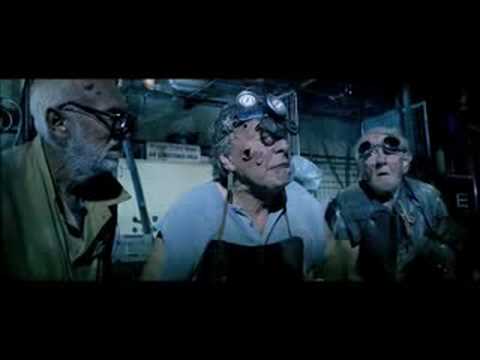 McFly are an English pop-rock band who first found fame in 2004. The band consists of Tom Fletcher (lead vocals, guitar and piano), Danny Jones (lead vocals and guitar), Dougie Poynter (backing vocals and bass guitar) and Harry Judd (drums). They were signed to the Island Records label from their 2004 launch until December 2007, before creating their own label, Super Records. The band rose to fame after fellow band Busted helped launch them by inviting them to tour in March 2004.
McFly's debut album Room on the 3rd Floor debuted at number 1 in the UK Album Chart and is certified as double platinum; this led to them becoming known as the youngest band ever to have an album debut at number 1 - a title taken from The Beatles. A month after the album was released, the band had their first UK headlining tour. The band's second album, Wonderland, also charted at number 1 in the UK, and was released in 2005. Their third album, Motion in the Ocean, was released on 6 November 2006 and charted at number 6 in the UK. McFly released their All the Greatest Hits compilation album on 5 November 2007, which charted at number 4 in the UK. The band's fourth studio album, Radio:Active, was given away for free as a supplement in The Mail on Sunday on 20 July 2008, before being released in the conventional manner (via physical release) on 22 September 2008. As of November 2010, McFly have had eighteen consecutive top twenty singles, seven of which reached number 1 in the UK Singles Chart and fifteen of which were consecutive top ten singles.
In 2006, McFly appeared as themselves in the film Just My Luck, starring Lindsay Lohan and Chris Pine. They released a U.S. album, Just My Luck, which was also used as the film's soundtrack. The group have also performed at various charity projects such as Comic Relief, Children in Need, Live 8 and Sport Relief. 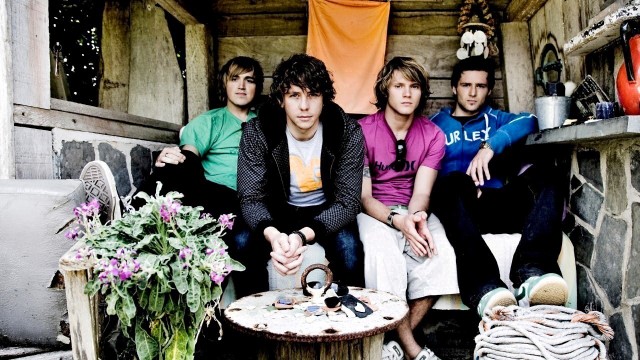 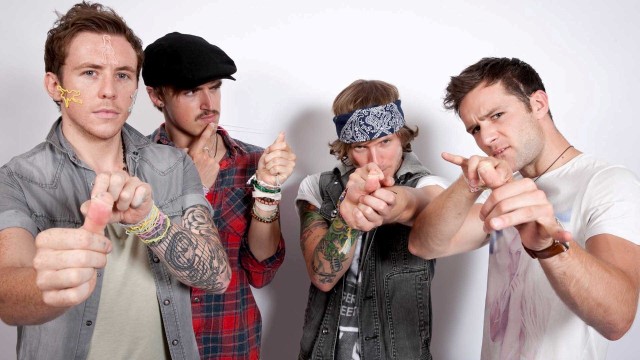 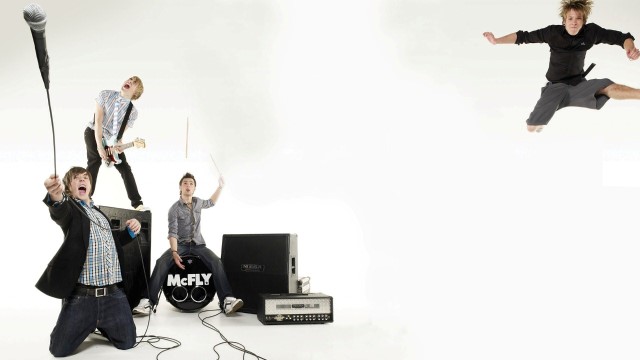