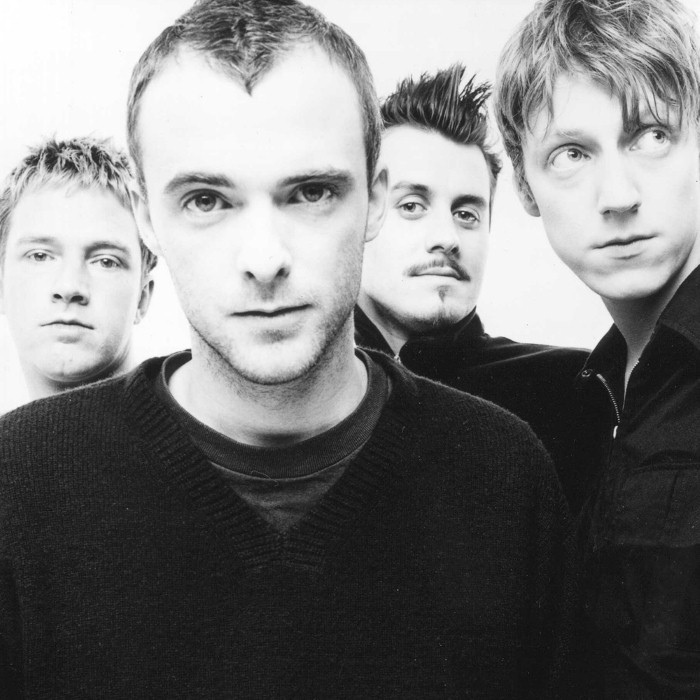 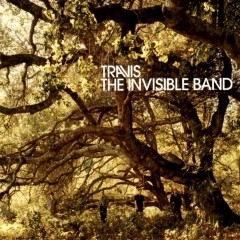 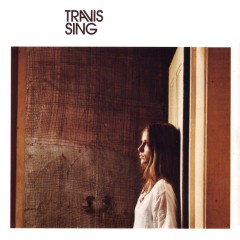 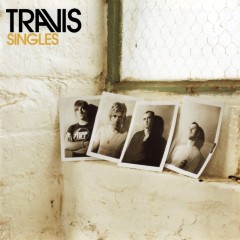 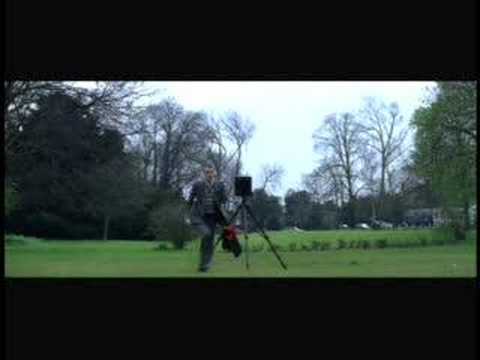 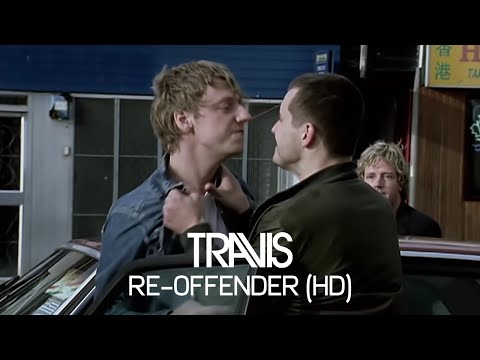 The band's debut album Good Feeling, released on 8 September 1997 entered the UK Albums Chart at number 9, spending nine weeks inside the UK Top 100. Singles released from the album were not too successful, with the album's lead single "All I Want to Do Is Rock" charting at number 39 on the UK Singles Chart. However, it wasn't until the release of their second studio album The Man Who that Travis began to develop a name for themselves in the music industry, with continued success into the 2000s. The Man Who charted at number 1 on the UK Albums Chart, and spent 104 weeks inside the UK Top 100.

The band that would become Travis was formed by brothers Chris and Geoff Martyn. Andy Dunlop, a school friend at Lenzie Academy, was drafted in on guitar, followed soon after by Neil Primrose on drums. The line-up was completed by a female vocalist, Catherine Maxwell, and the band's name became "Glass Onion", after the Beatles song of the same name written by Lennon/McCartney). After parting company with their singer in the spring of 1991, they auditioned for a new vocalist. Having met each other through Primrose pouring him a pint, an untrained art student, Fran Healy, then joined after being invited to audition by Primrose. Healy joined the band on the day he enrolled at The Glasgow School of Art, in the autumn of 1991. Two years later, with the option of music holding more appeal, Healy dropped out of art school, and inspired by song writers such as Joni Mitchell, shortly after, assumed songwriting responsibilities. With brothers Chris and Geoff Martyn on bass and keyboards, in 1993, the fivesome released a privately made CD, The Glass Onion EP, featuring the tracks "Dream On", "The Day Before", "Free Soul" and "Whenever She Comes Round". 500 copies of the EP were made and were recently valued at Â£1000 each. Other songs they recorded but were left off are "She's So Strange" and "Not About to Change".

The band showed promise but had yet to evolve into a decent line-up capable of fulfilling it and spent several years treading water. According to their publisher Charlie Pinder: "They were a band that everyone in the A&R community knew about and would go and see every now and then. But they weren’t very good. They had quite good songs; Fran always did write good songs." While on a visit to Scotland, American engineer and producer Niko Bolas, a long-time Neil Young and Rolling Stones associate, tuned into a Travis session on Radio Scotland, and heard something in the band's music which instantly made him travel to Perth to see them. Healy: "He told us we were shit, took us in the studio for four days, and taught us how to play properly, like a band. He was bolsy, rude, and New York pushy. He didn't believe my lyrics and told me to write what I believed in and not tell lies. He was Mary Poppins, he sorted us out." The band recorded a five-song demo, which included the song "All I Want to Do Is Rock". 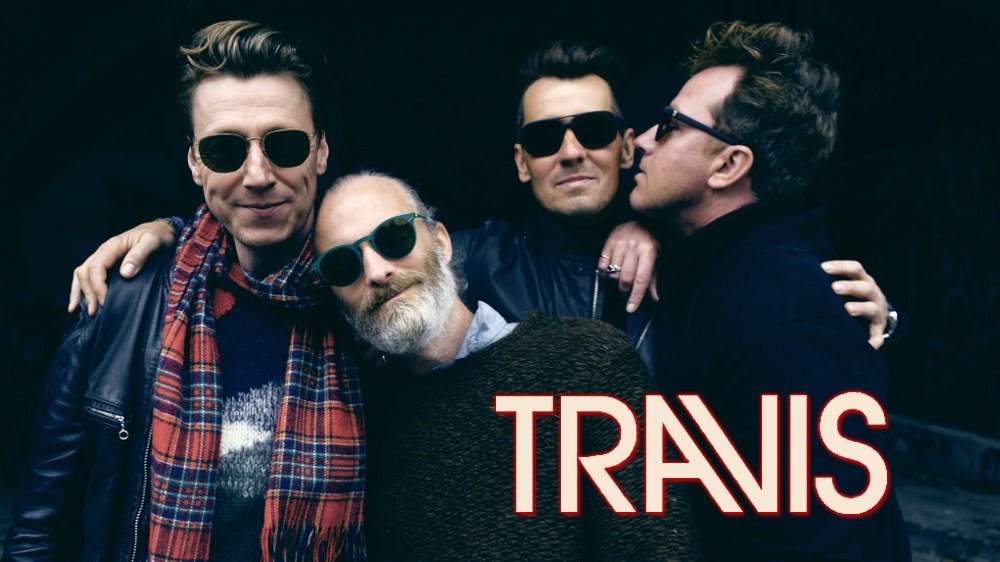 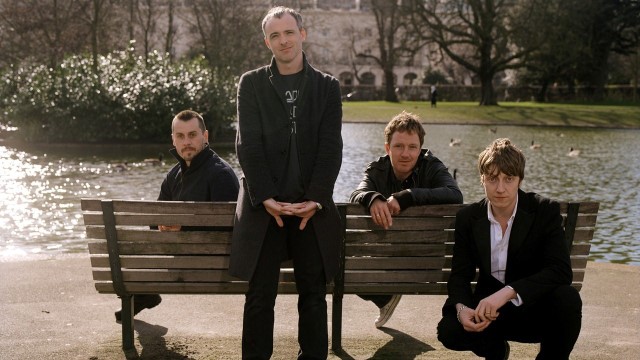 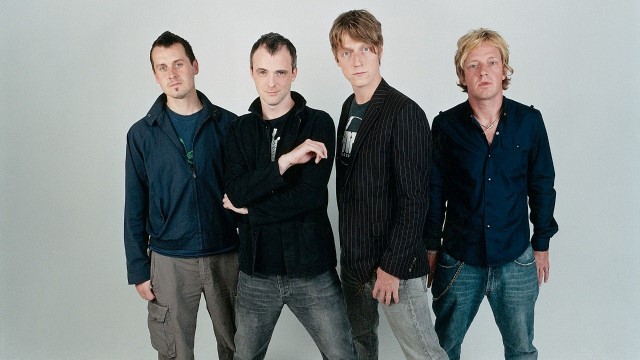 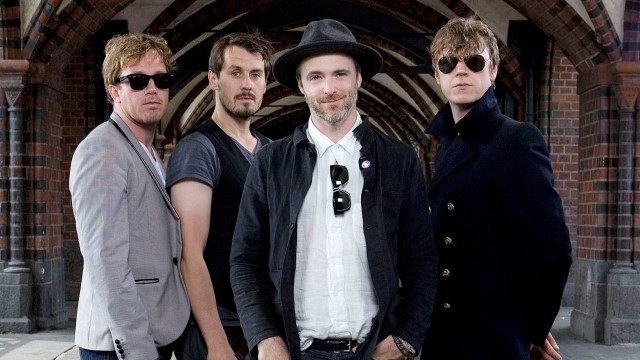