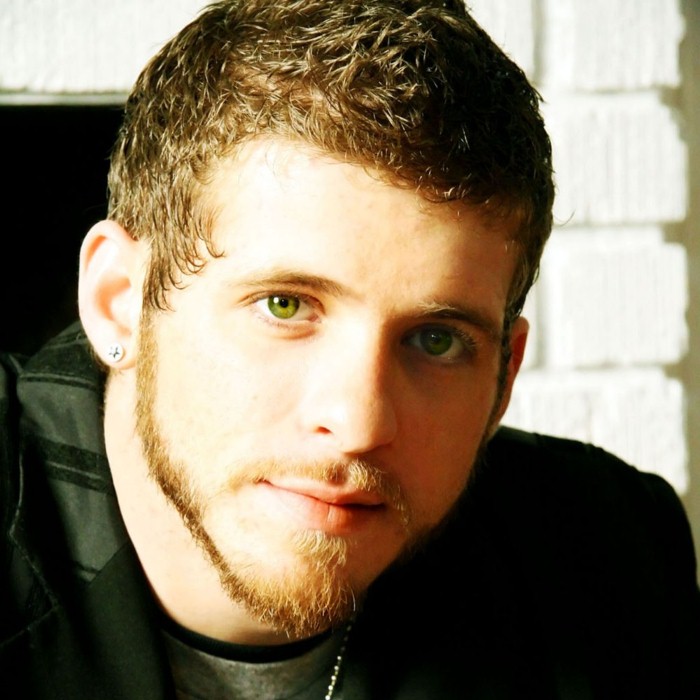 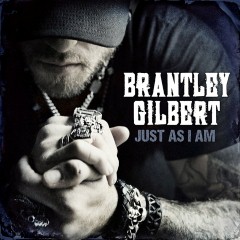 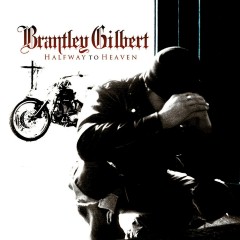 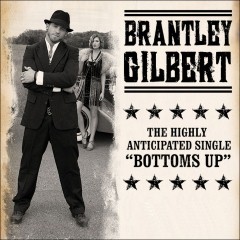 Brantley Keith Gilbert (born January 20, 1985) is an American country music singer, songwriter and record producer from Jefferson, Georgia. He was originally signed to Colt Ford's label, Average Joes Entertainment, where he released Modern Day Prodigal Son and Halfway to Heaven. He is now signed to the Valory division of Big Machine Records where he has released two studio albums—a deluxe edition of Halfway to Heaven, Just as I Am, The Devil Don't Sleep, and eleven country chart entries, four of which have gone to number one. He also wrote Jason Aldean's singles "My Kinda Party" and "Dirt Road Anthem".

Brantley Gilbert went to Nashville as a songwriter, signed to Warner Chappell Publishing. He continued performing at local venues. In 2009, he released his debut album, Modern Day Prodigal Son, under independent label Average Joes Entertainment. He followed with Halfway to Heaven in 2010.

In 2011, he signed with Valory Music Co., a division of Big Machine Records, who re-released Halfway to Heaven with new recordings and bonus tracks. The album was produced by Dann Huff. Its first two singles, "Country Must Be Country Wide" and "You Don't Know Her Like I Do", both went to number one on the Hot Country Songs chart. After them, "Kick It in the Sticks" peaked at number 34, and "More Than Miles" at number 7 on Country Airplay. He won the ACM New Male Artist award in 2013.

Gilbert's second Valory album, Just as I Am, was released in May 2014. Its lead single, "Bottoms Up", also reached number one. The second single, "Small Town Throwdown", featured guest vocals from labelmates Thomas Rhett and Justin Moore. The third single, "One Hell of an Amen", became Brantley's fourth number one hit in 2015. The album's fourth single, "Stone Cold Sober", is off Platinum Edition of Just As I Am. 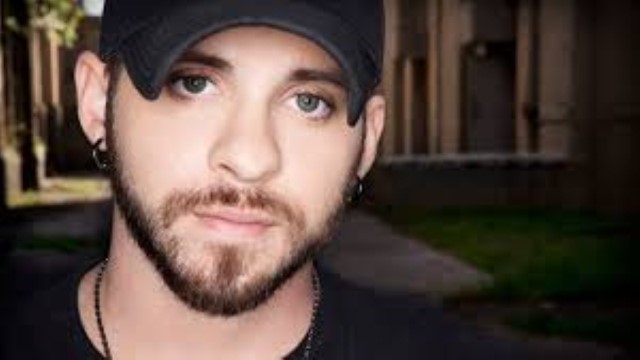 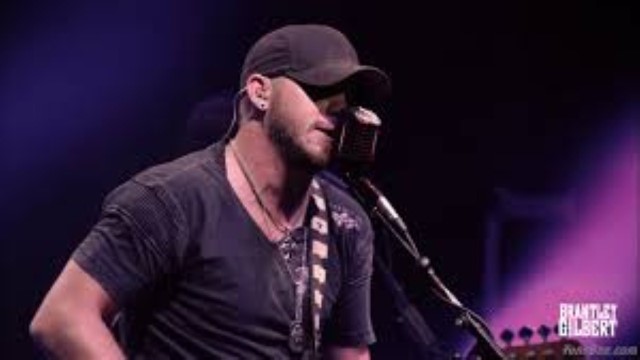 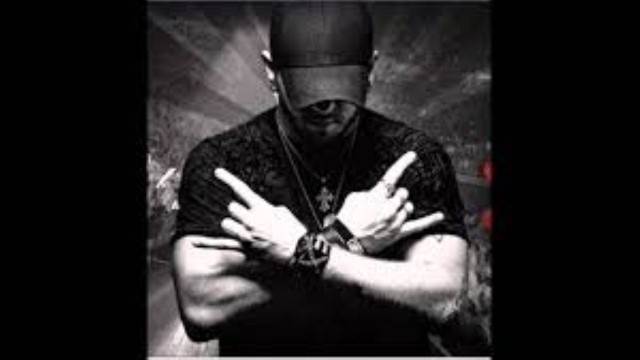