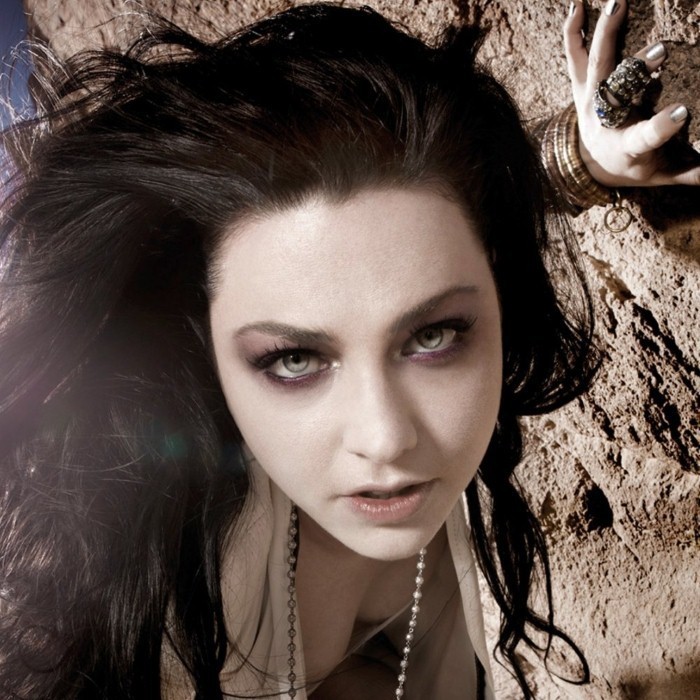 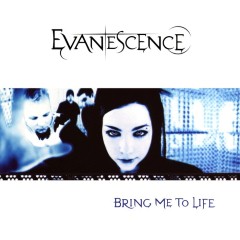 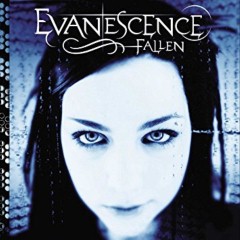 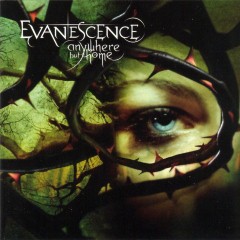 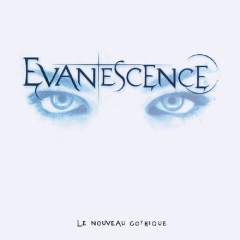 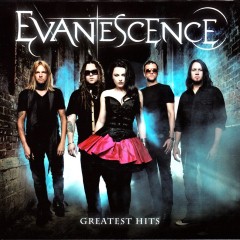 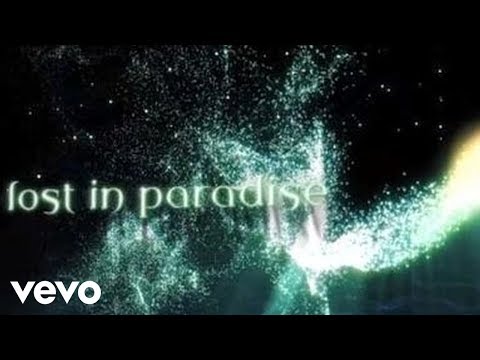 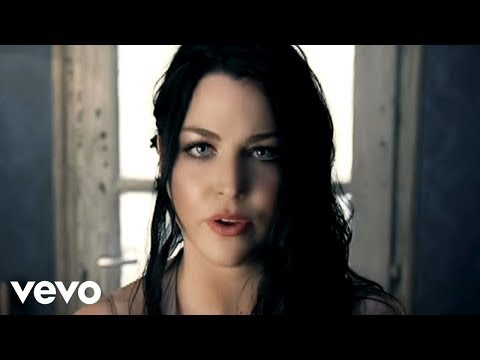 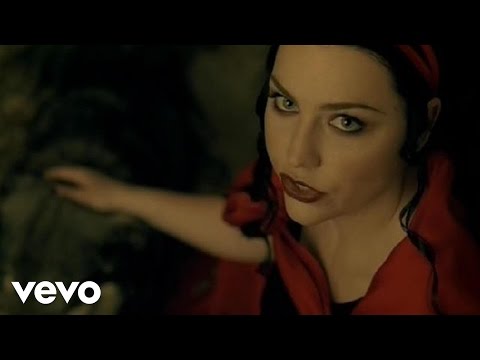 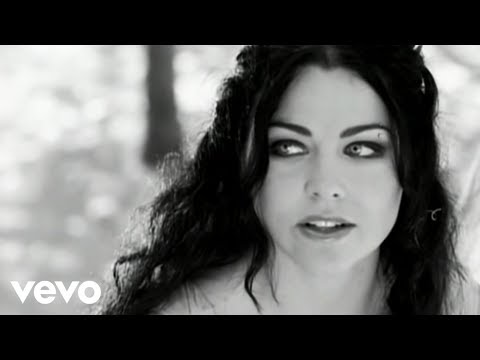 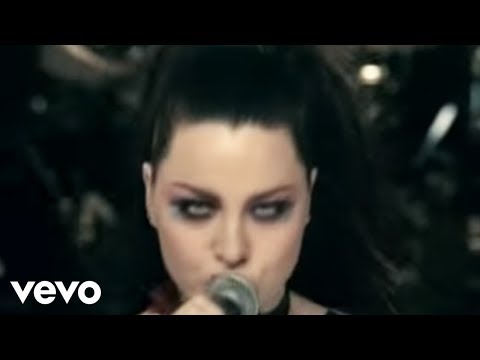 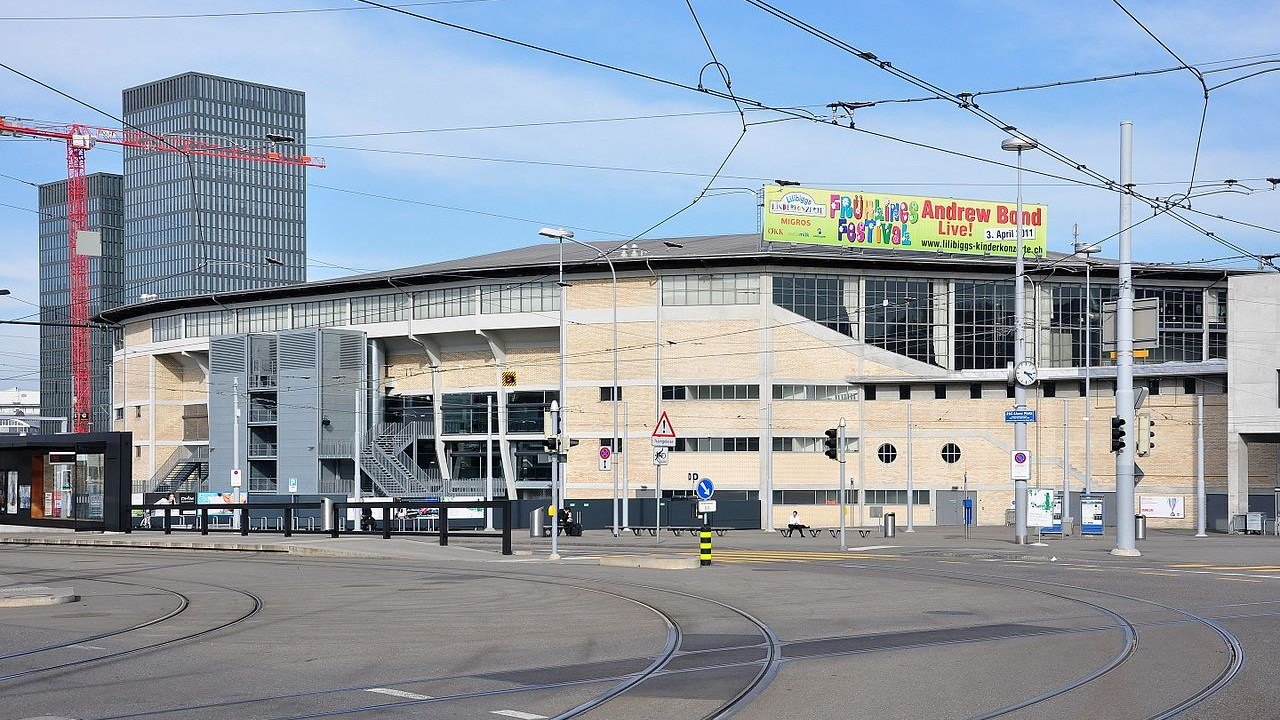 The line-up of the group has changed several times: David Hodges leaving in 2002, co-founder Moody left in 2003 (mid-tour), bassist Will Boyd in 2006, followed by guitarist John LeCompt and drummer Rocky Gray in 2007. The last two changes led to a hiatus, with temporary band members contributing to tour performances. Billboard ranked Evanescence #71 on the Best Artists of the Decade chart.

Announced in June 2009, the newest line-up of the band eventually returned with Evanescence, their self-titled third studio album, released on October 11, 2011. It debuted at #1 on the Billboard 200 chart with 127,000 copies in sales. According to Examiner.com, the album also debuted at #1 on four other different Billboard charts; the Rock Albums, Digital Albums, Alternative Albums, and the Hard Rock Albums charts. The first single, "What You Want", was released on August 9, 2011. The second single, "My Heart Is Broken", was sent to radio stations in October 31, 2011. The band is currently on tour in promotion of their new album with other bands including The Pretty Reckless and Fair to Midland.

Evanescence was founded by singer, pianist and songwriter Amy Lee and former lead guitarist and songwriter Ben Moody. The two met in 1994 at a youth camp in Little Rock, where Moody heard Lee playing "I'd Do Anything for Love (But I Won't Do That)" by Meat Loaf on the piano. Their first songs together were "Solitude" and "Give Unto Me", both written by Lee, and "Understanding" and "My Immortal", both written by Moody. The songs were edited by both artists, and they shared equal credit.

Two of Lee and Moody's songs were played on local radio stations, raising local awareness of the group and demand for a concert. The band eventually appeared live, and became one of the most popular acts in the area. After experimenting with band names, such as Childish Intentions and Stricken, they decided on Evanescence, which means "disappearance" or "fading away" (from the word evanesce, which means "to disappear").

The band released two EPs. The first is the self-titled Evanescence EP (1998), of which about 100 copies were made and distributed at the band's early live performances. The second is the Sound Asleep EP, also known as the Whisper EP (1999). There was also a third EP called Mystary EP. For their first full-length demo CD, Origin, about 2,500 copies were produced and sold to concert audiences. Origin and the EPs contain demo versions of some of the songs on their debut album, Fallen. During a radio interview, Lee and Moody encouraged fans to download the band's older songs from the Internet. 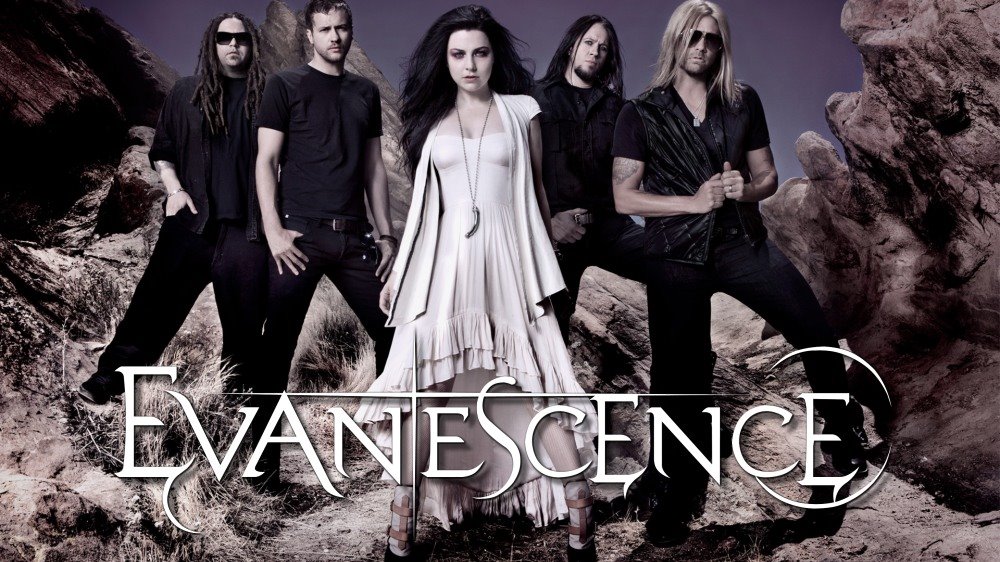 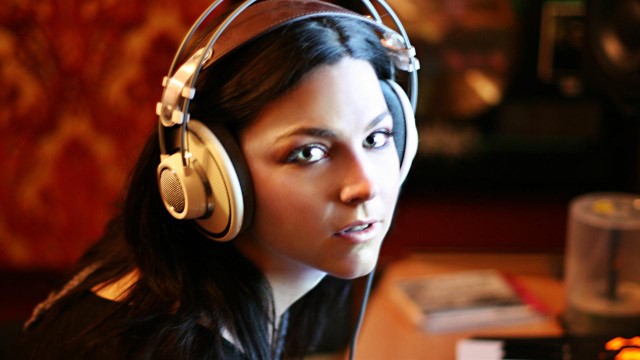 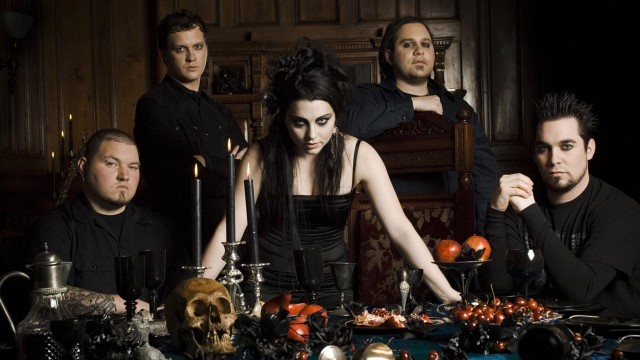 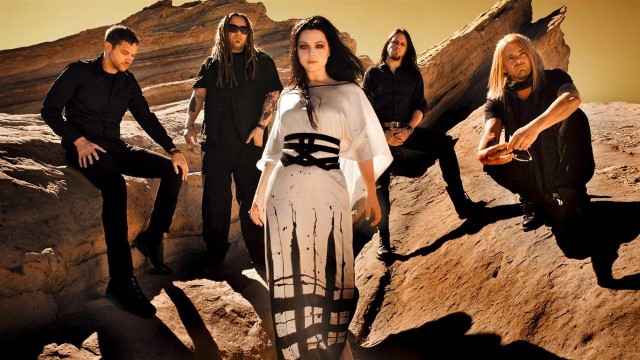