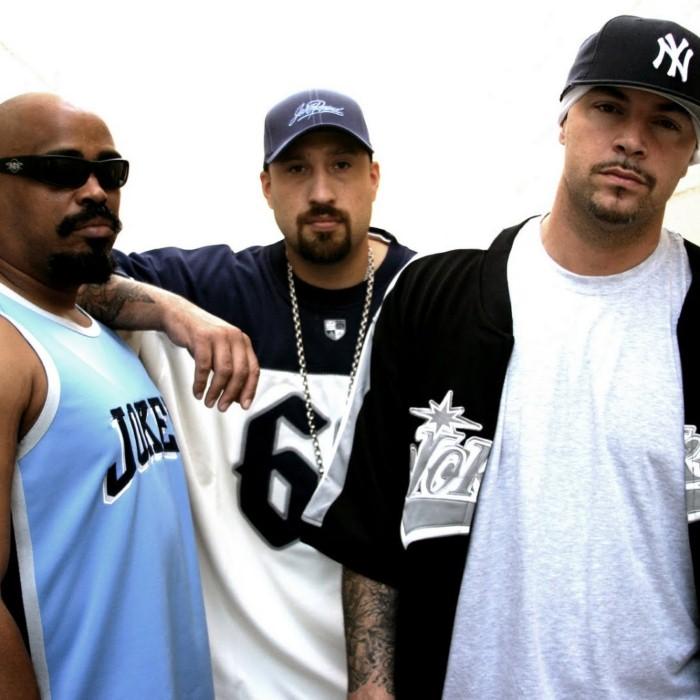 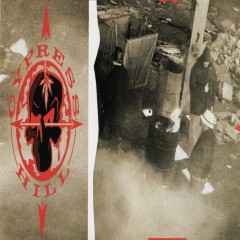 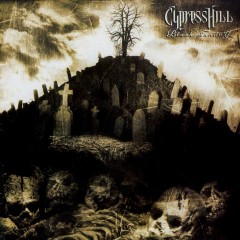 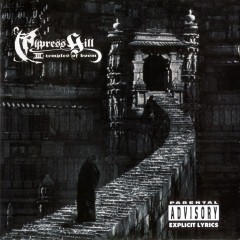 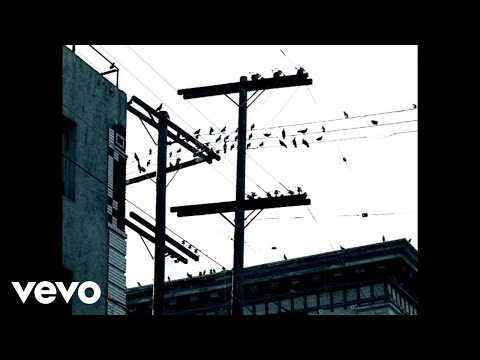 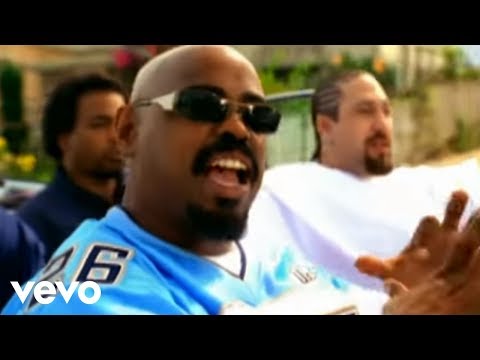 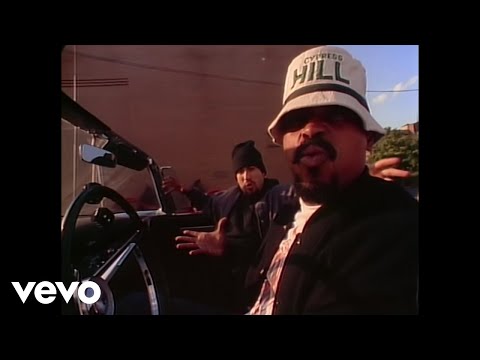 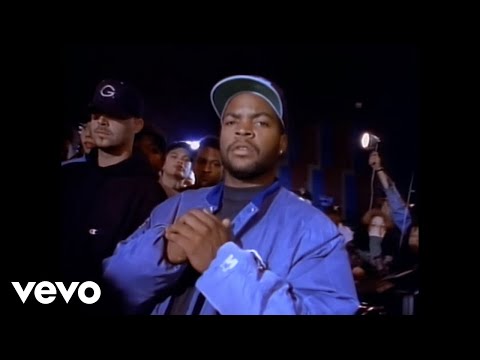 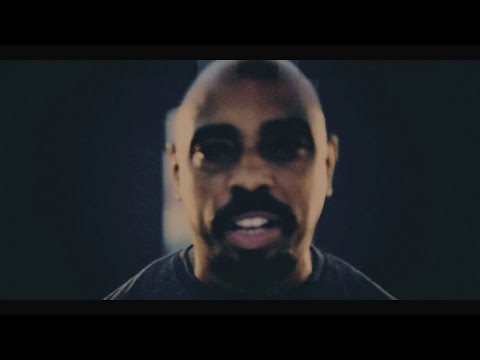 Cypress Hill is an American hip hop group from South Gate, California. Cypress Hill was the first Mexican-American/Latino hip hop group to have platinum and multi-platinum albums, selling over 18 million albums worldwide. It is one of the most well-known groups in West Coast rap and Hip Hop in general and was critically acclaimed for their first two groundbreaking albums.
Senen Reyes (also known as Sen Dog) and Ulpiano Sergio Reyes (also known as Mellow Man Ace) are brothers who initially lived in South Gate, California. In 1971, their family had immigrated to the United States from Cuba. In 1988, the two brothers teamed up with Lawrence Muggerud (also known as DJ Muggs) and Louis Freese (also known as B-Real) to form a hip-hop group named DVX (Devastating Vocal Excellence). The band soon lost Mellow Man Ace to a solo career, and changed their name to Cypress Hill, after a street in South Gate.
After recording a demo in 1989, Cypress Hill signed a record deal with the major label, Columbia Records. Their self-titled first album was released in August 1991. The lead single was the double A-side "The Phuncky Feel One"/"How I Could Just Kill a Man" which received heavy airplay on urban and college radio. The other two singles released from the album were "Hand on the Pump" and "Latin Lingo", the latter of which combined English and Spanish lyrics. The success of these singles led to the album selling two million copies in the US alone. The group made their first appearance at Lollapalooza on the side stage in 1992. 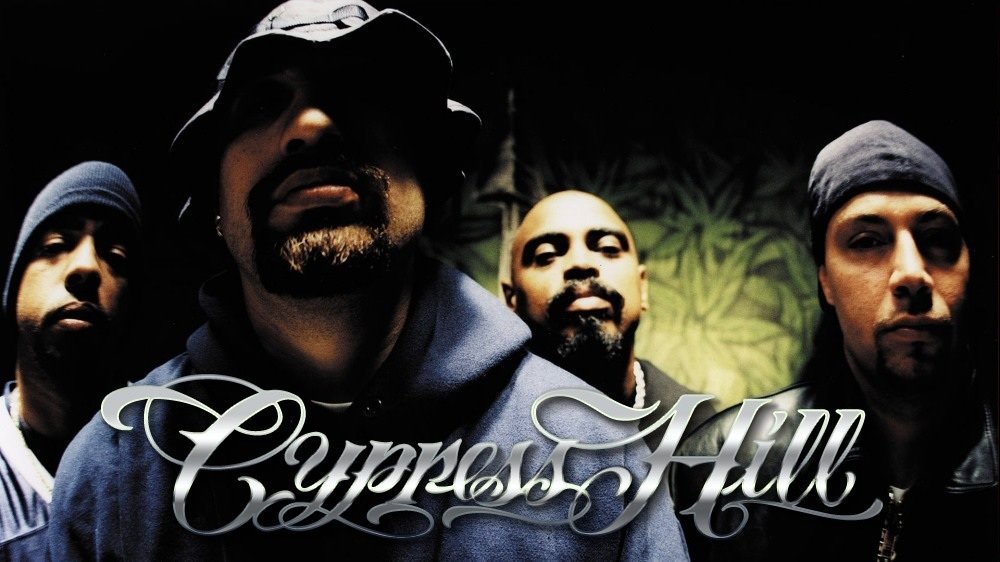 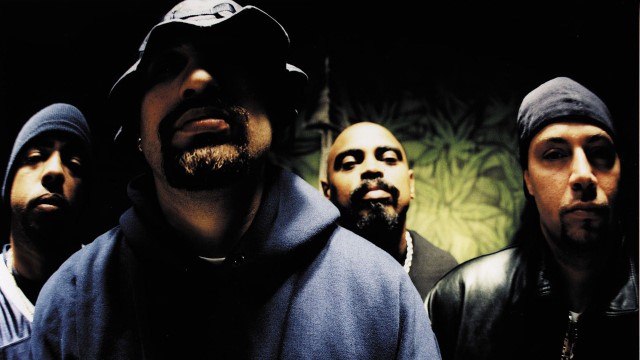 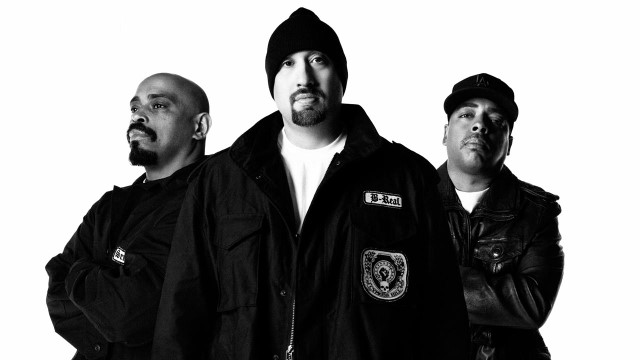 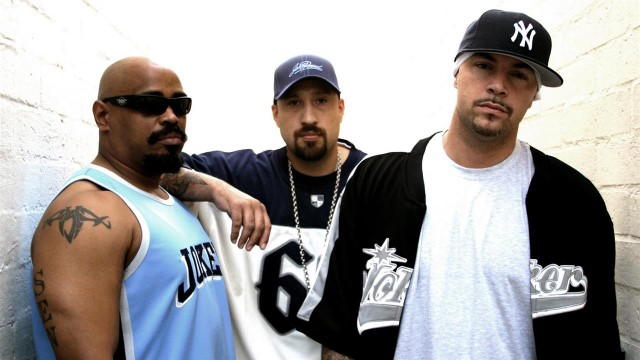