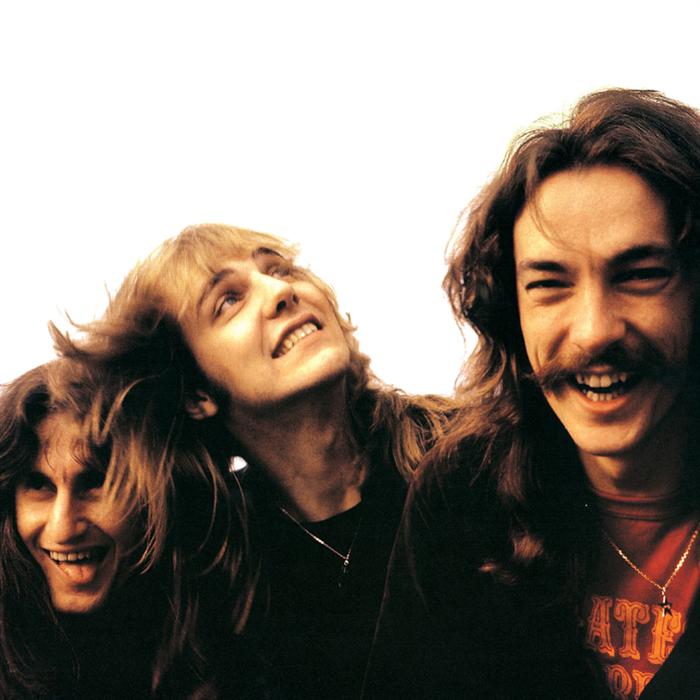 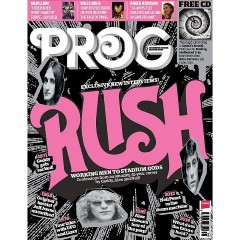 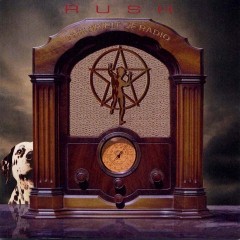 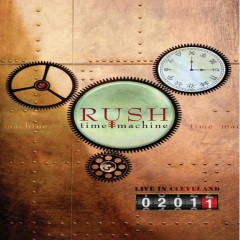 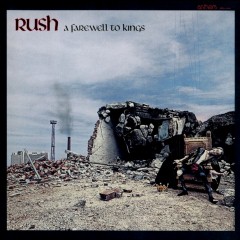 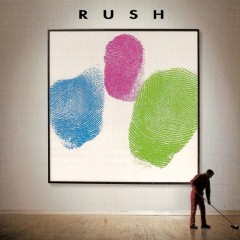 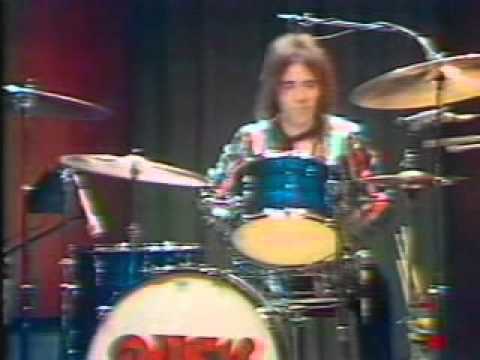 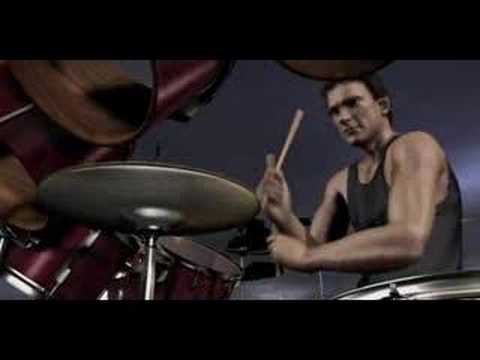 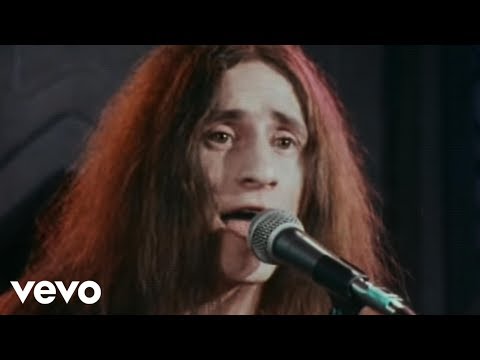 Rush is a Canadian rock band formed in August 1968, in the Willowdale neighbourhood of Toronto, Ontario. The band is composed of bassist, keyboardist, and lead vocalist Geddy Lee, guitarist and backing vocalist Alex Lifeson, and drummer, percussionist and lyricist Neil Peart. The band and its membership went through a number of re-configurations between 1968 and 1974, achieving their current form when Peart replaced original drummer John Rutsey in July 1974, two weeks before the group's first United States tour. Rutsey's departure stemmed primarily from health concerns regarding his diabetes.

Since the release of the band's self-titled debut album in March 1974, Rush has become known for its musicianship, complex compositions, and eclectic lyrical motifs drawing heavily on science fiction, fantasy, and philosophy. Rush's music style has changed over the years, beginning with blues-inspired heavy metal on their first album, then encompassing hard rock, progressive rock, and a period with heavy use of synthesizers. They have been cited as an influence by various musical artists, including Metallica, Primus, and The Smashing Pumpkins,as well as progressive metal bands such as Dream Theater and Symphony X.

Rush has won a number of Juno Awards, and was inducted into the Canadian Music Hall of Fame in 1994. Over their careers, the members of Rush have been acknowledged as some of the most proficient players on their respective instruments, with each band member winning numerous awards in magazine readers' polls. As a group, Rush possesses 24 gold records and 14 platinum (3 multi-platinum) records. Rush's sales statistics place them third behind The Beatles and The Rolling Stones for the most consecutive gold or platinum studio albums by a rock band. Rush also ranks 79th in U.S. album sales, with 25 million units. Although total worldwide album sales are not calculated by any single entity, as of 2004 several industry sources estimated Rush's total worldwide album sales at over 40 million units.

The band finished the second leg of the Time Machine Tour in July 2011 and released their latest studio album, Clockwork Angels in June 2012 with a supporting tour in the fall. 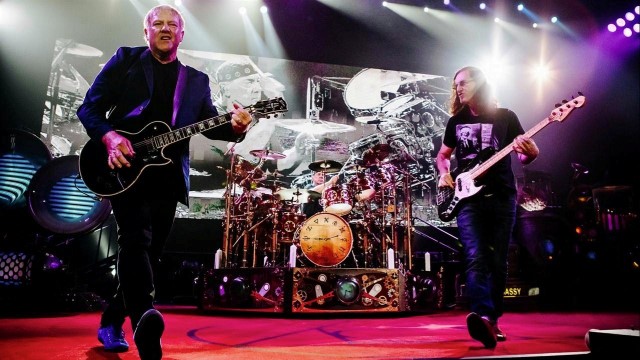 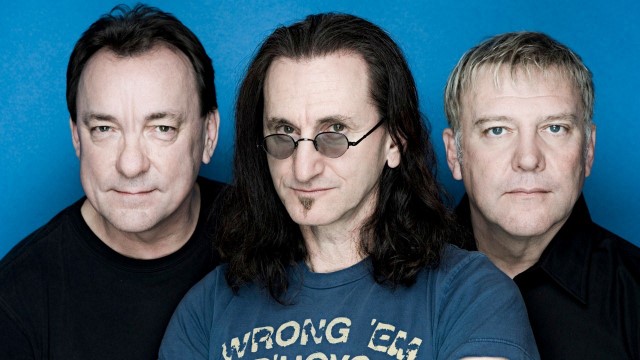 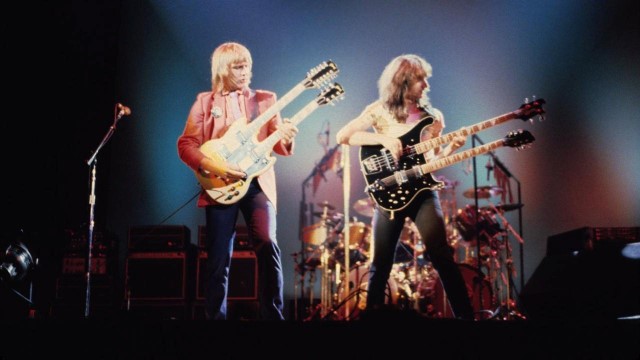