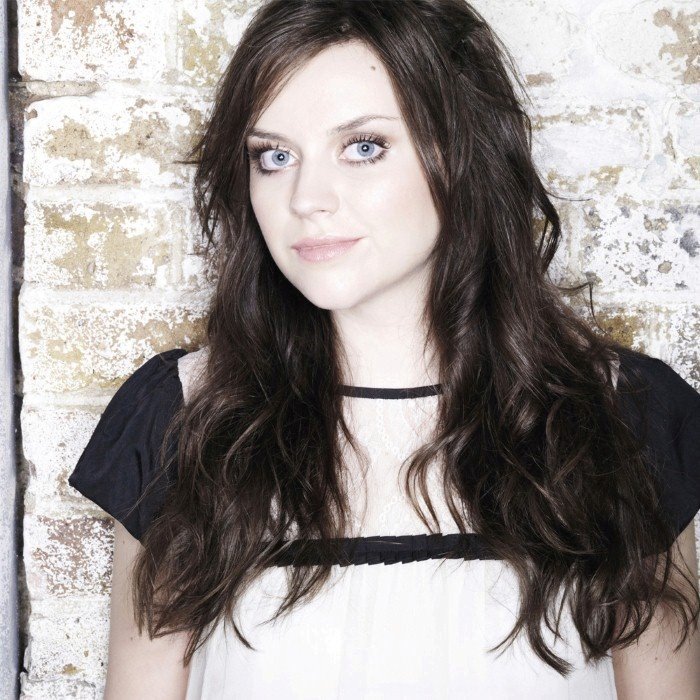 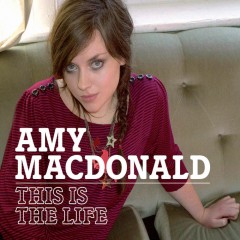 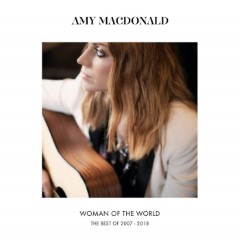 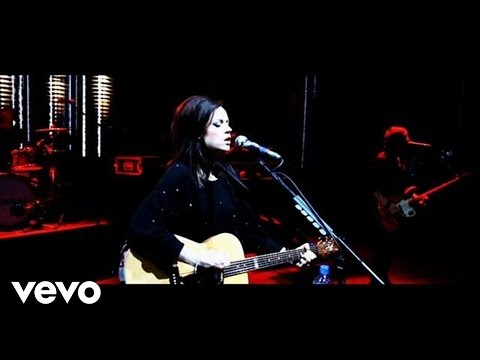 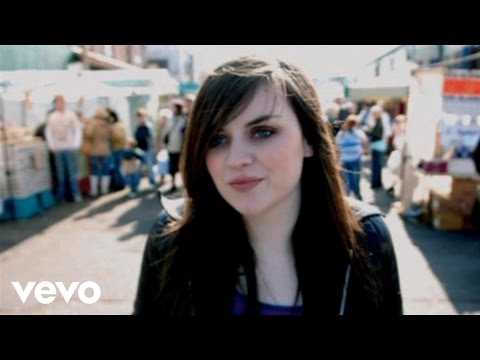 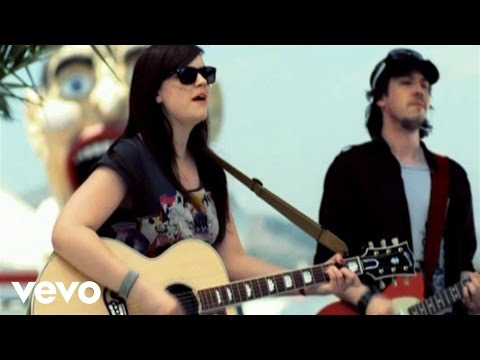 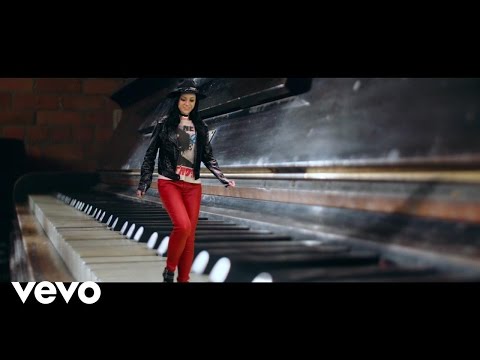 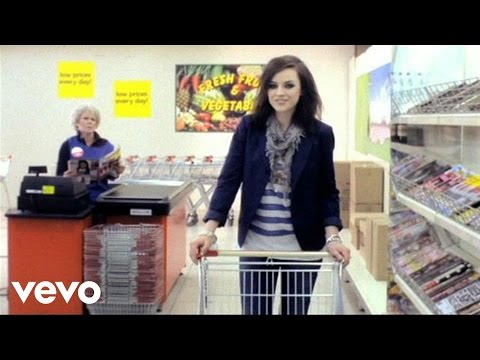 Amy Macdonald (born 25 August 1987 in Bishopbriggs, East Dunbartonshire) is a Scottish recording artist. Macdonald rose to fame in 2007 with her debut album, This Is the Life (2007) and its fourth single, "This Is the Life". The single charted at number one in six different countries worldwide, and charted inside the top ten in another eleven countries worldwide.
The success of the single achieved Macdonald success in the American music market, where she was a guest on shows such as The Ellen DeGeneres Show and The Late Late Show with Craig Ferguson in 2008, where she performed two singles from the album, leading her album, This Is the Life to reach ninety-two on the Billboard 200. In the European Union, This Is the Life reached number one in six European countries, including the United Kingdom, Denmark and the main European album charts. This is the Life has sold three million copies worldwide.
"Don't Tell Me That It's Over" was released in March 2010 as the lead off single from Macdonald's second studio album, A Curious Thing which was released on March 8, 2010. Five singles have since been released from A Curious Thing. Macdonald's third album, Life in a Beautiful Light, was released on 11 June 2012. 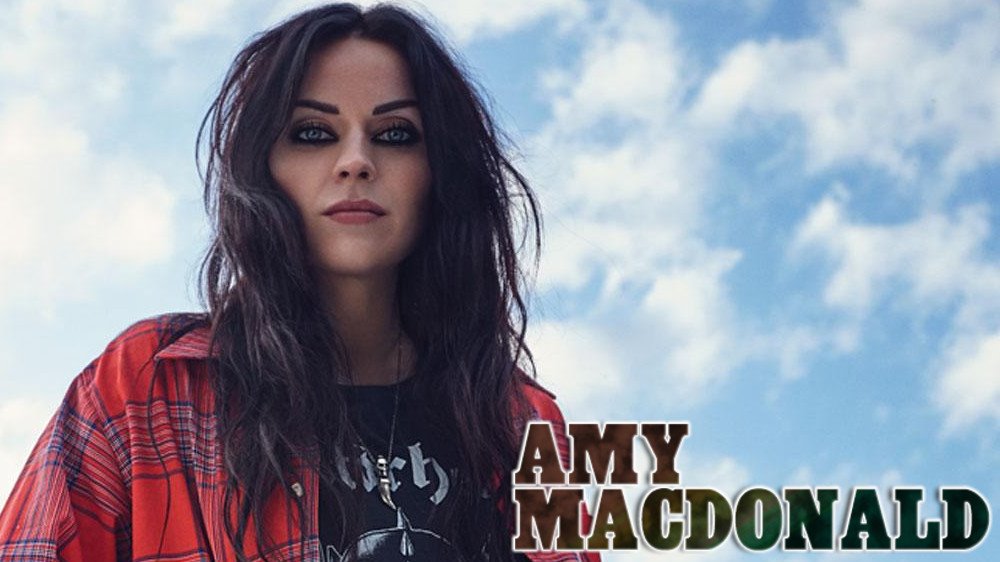 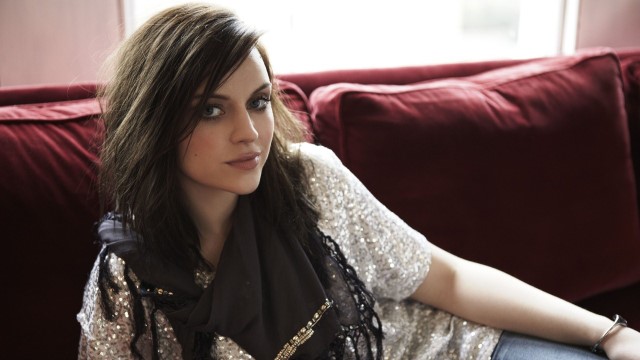 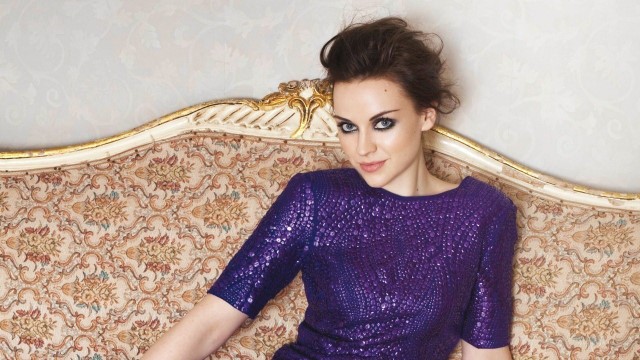 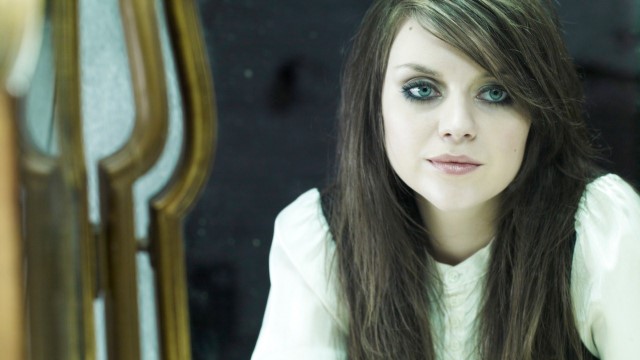 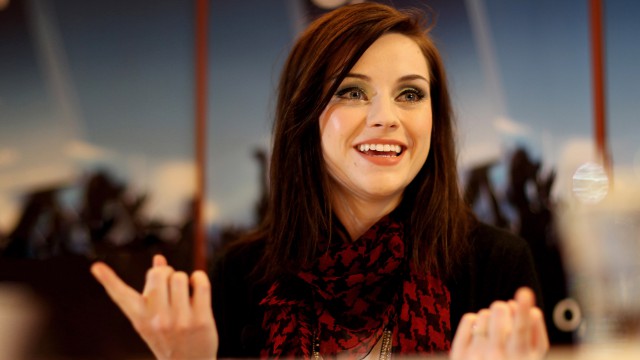