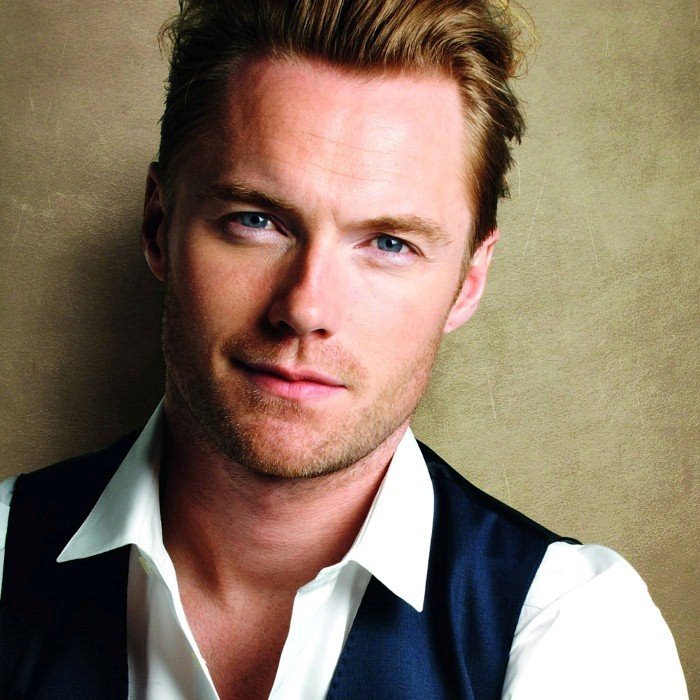 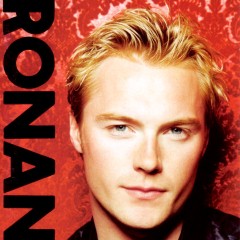 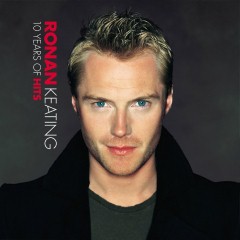 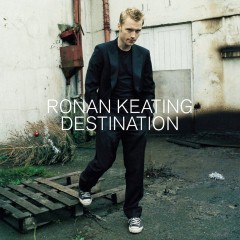 Ronan Patrick John Keating (born 3 March 1977) is an Irish recording artist, singer-songwriter, musician, and philanthropist. Keating debuted on the professional music scene alongside Keith Duffy, Mikey Graham, Shane Lynch and Stephen Gately, in 1994 as the lead singer of Boyzone. His solo career started in 1999, and resulted in 9 albums. Keating gained worldwide attention when his single "When You Say Nothing at All" was featured in the film Notting Hill and peaked at number one in several countries. As a solo artist, Keating has sold over 25 million records worldwide, and in Australia he is best known as a judge on The X Factor.
Keating has worked as a charity campaigner most notably for the Marie Keating Foundation, a foundation that raises awareness for breast cancer. It is named after his mother, who died of the disease in 1998. Keating's fortune is around â‚¬20 million. 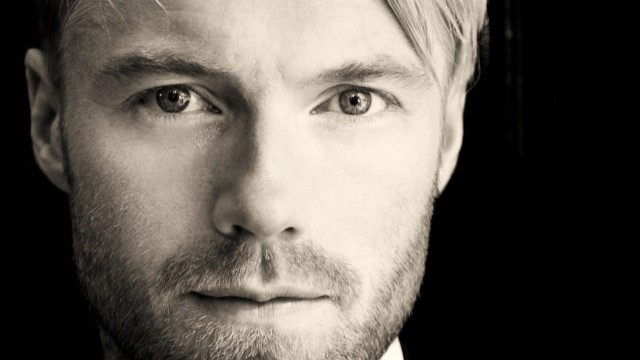 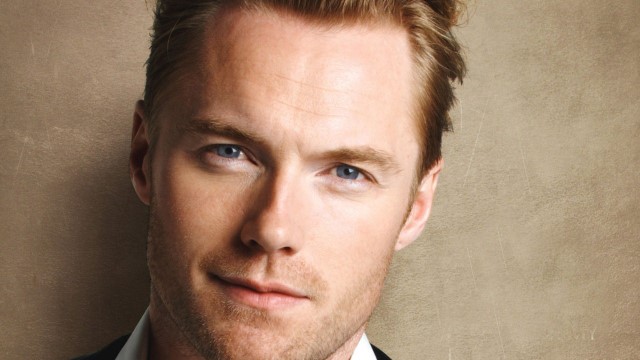 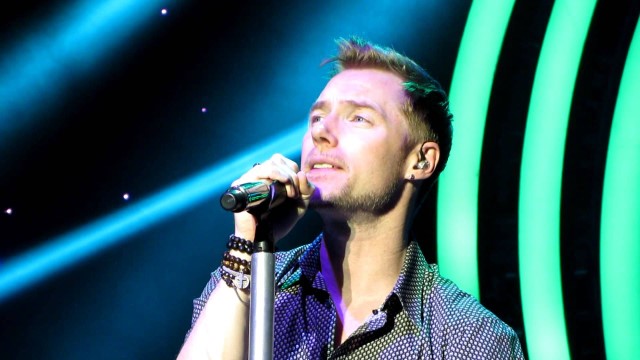