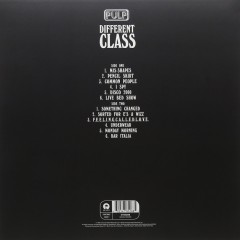 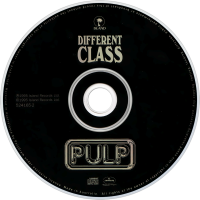 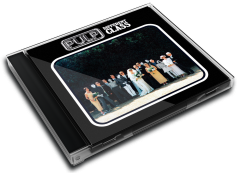 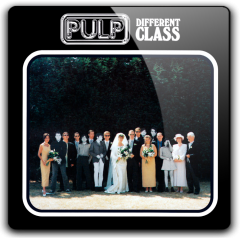 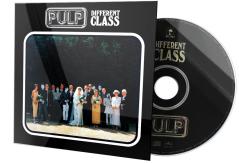 Different Class is the fifth studio album by English Britpop band Pulp. It was released in 1995 at the height of Britpop, and led to the band being regarded as part of that movement. Two of the singles on the album - "Common People" (which reached number two in the UK singles chart) and "Disco 2000" (which reached number seven) - were especially notable, and helped propel Pulp to nationwide fame. A "deluxe edition" of Different Class was released on 11 September 2006. It contains a second disc of B-sides, demos and rarities.
The album was the winner of the 1996 Mercury Music Prize. In 1998 Q readers voted Different Class the 37th greatest album of all time; a repeat poll in 2006 put it at number 85. In 2000 the same magazine placed it at number 46 in its list of the 100 Greatest British Albums Ever. In 2004 it was voted number 70 of Channel 4's 100 greatest albums. It has sold 1,255,000 copies in the United Kingdom as of September 2011.
The inspiration for the title came to frontman Jarvis Cocker in Smashing, a nightclub on Regent Street in London. Cocker had a friend who used the phrase "different class" to describe something that was "in a class of its own". Cocker liked the double meaning, with its allusions to the British social class system which was a theme of some of the songs on the album. A message on the back of record also references this idea:
"We don't want no trouble, we just want the right to be different. That's all."

User Album Review
If, a decade on, Britpop can be considered a genuine cultural movement rather than merely a bunch of white boys with guitars, it's largely because of Pulp's fifth album.

Different Class was a docu-drama of 1990s Britain viewed through the thick-rimmed spectacles of a droll 31-year-old misfit called Jarvis Cocker. Some prefer the party's-over gloom of 1998's This is Hardcore (also reissued, as is 1994's His 'n' Hers) but while that record channelled dark, dyspeptic sentiments into dark, dyspeptic music, Different Class managed to finesse comedown angst (Bar Italia), infidelity (Pencil Skirt) and sex as a weapon of class war (I Spy) into larger-than-life pop. Common People remains the band's - indeed Britpop's - crowning achievement.

On the bonus disc's hair-raising Glastonbury performance, you can hear one of the most glorious sounds in pop: the sublime moment when lifelong outsiders realise they are suddenly at the right at the very centre of things.