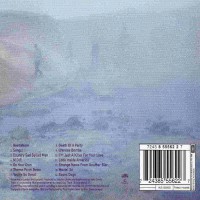 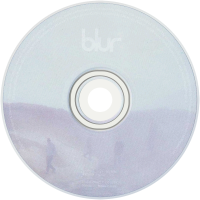 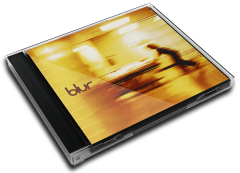 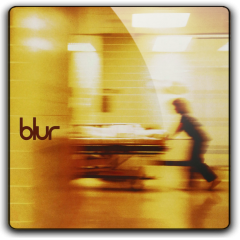 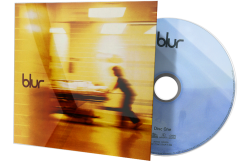 Blur is the fifth album by English alternative rock band Blur. Released on 10 February 1997 in the UK through Food Records, it reached the top of the UK album chart. It spawned several hit singles in the UK, most notably "Beetlebum" and "Song 2". Blur was also a hit in the US, with "Song 2" becoming a hit and the album being certified gold.

User Album Review
This was the point when the Britpop dream - which had started to sour on Blur's previous album, The Great Escape - was finally laid to rest. In the space of three years Britain's favourite mockney lads had proven themselves not only capable of running musical rings around the so-called 'opposition' of Oasis, but also doing something which the Mancunians have always had a problem with: evolving. And for a while it was all seen as a big, big mistake.
On the holiest of perennial quests to crack the States, Blur had come close to tearing themselves apart. Albarn and Coxon the creative chalk and cheese at the heart of the band were at each others' throats. But this was probably more to do with the sinking feeling that they'd always be tied to some ersatz Estuary 'knees-up' genre that, having perfected, they now tired of completely. By this point they were listening to Pavement and all their heroes were across the pond. The song Look Inside America said it all. With its referrals to lovers conversations over the long distance crackle of a phone, here was Albarn taking the Beatle-esque vibe and re-tooling it for a wider market, less bothered about the snapshots of Olde Englande.
Blur serves as a sampler of all these new influences and urges. Country Ballad Sad Man is taken from Beck's lo-fi template while Beetlebum and I'm Just a Killer For Your Love take the rattling drones and add a weary menace that's light years away from Parklife's cheeriness.
The fans were not amused. Failing in the UK despite universal praise, it took the clarion call of Song 2 to both get them accepted into the American heartland and to resurrect the album's fortunes six months later as it finally attained the number one spot in Britain. Blur had, like all the greatest bands, moved on. Oasis never would...