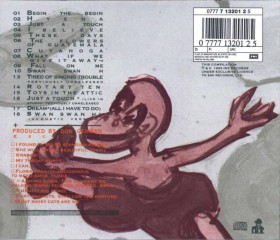 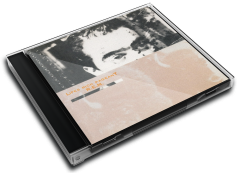 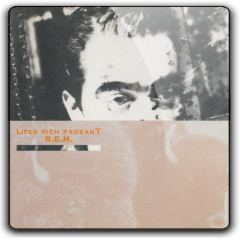 Lifes Rich Pageant is the fourth album by the American alternative rock band R.E.M., released in 1986. R.E.M. chose Don Gehman to produce the album, which was recorded at John Mellencamp's Belmont Mall Studios in Belmont, Indiana.

User Album Review
Before they developed their classic jangling style showcased on their first two albums REM started life as a punk band. Life’s Rich Pageant (their fourth) finds them discovering that they can rock, and in a blaze of creativity they deliver one of their very best albums.

The ominous rumble and feedback of Begin The Begin are a startling statement of intent. From there we crash into the wild, exciting ride that is These Days. Peter Buck's guitar attacks everything in sight, but the real difference here is the performance of Michael Stipe. Stipe doesn't come out of his shell, he shatters it into a million pieces. He no longer mumbles diffidently or hides in the mix. He's got something to say and he's going to shout it from the rooftops. Who cares whether what he's saying makes sense? You're bowled over by his confidence and desire. This is the album where Stipe becomes a truly great singer.

Allied to all this ambition and drive is song writing of the very finest quality. Fall On Me is flawless and plays to all the band's strengths including their unique approach to blending Stipe and Mike Mills' voices together. The song's middle eight is a spine-tingling high. The overlooked What If We Give It Away is equally gorgeous, while I Believe and Cayahouga are confident, democratic anthems.

By the time you reach the punk thrash of Just A Touch and the ominous acoustic reflection of Swan Swan H you’re convinced that REM can do anything they want, including conquer the world.

And that's precisely what they did next.