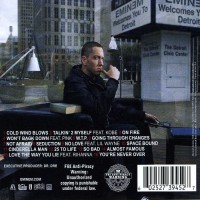 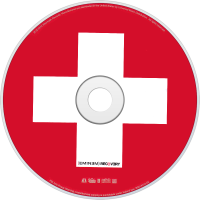 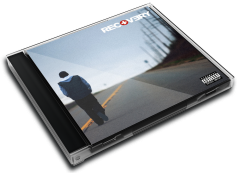 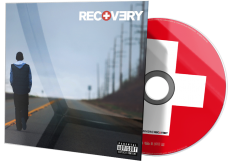 Recovery is the seventh studio album by American rapper Eminem, released on June 18, 2010, by Shady Records, Aftermath Entertainment and Interscope Records. Production for the album took place during 2009 to 2010 at several recording studios and was handled by various record producers, including Alex da Kid, Just Blaze, Boi-1da, Jim Jonsin, DJ Khalil, Mr. Porter and Dr. Dre. Originally recorded as a sequel to Eminem's previous album Relapse (2009), Recovery features more introspective and emotional content than its predecessor.
The album debuted at number one on the US Billboard 200 chart, selling 741,000 copies in its first week in the United States. It also charted at number one in several other countries, and produced three singles that achieved chart success, including the Billboard hit "No Love" and international hits "Not Afraid" and "Love the Way You Lie". Recovery received generally positive reviews from music critics, who complimented Eminem's rapping and performance on the album, although some criticized its consistency and production. It is the best-selling album of 2010 and has sold approximately ten million copies worldwide.