Track Description
"Cassy O'" is a single by British singer-songwriter George Ezra. It was released as the third single from his debut studio album Wanted on Voyage (2014). The song was released in the United Kingdom as a digital download on 7 March 2014 through Columbia Records.

"Cassy O'" was re-released on 23 February 2015 to co-incide with Ezra's performance at the 2015 Brit Awards and has since peaked at number 70 on the UK Singles Chart.

In a review for The Guardian, Issy Sampson called said "Cassy O' is so catchy, but be warned: George's bluesy voice makes everything sound sad and the lyrics make no sense. Not that it matters. As with all songs written by someone born after 1990, let's just go ahead and assume that it's about a depraved sex act or a new drug, neither of which you'll ever do."

A music video to accompany the release of "Cassy O'" was first released onto YouTube on 24 February 2014 at a total length of three minutes and eleven seconds. In an interview with The Student Pocket Guide, when asked about the concept behind the video, Ezra said, "The whole point was to get as many Os, circle shapes, in one video." 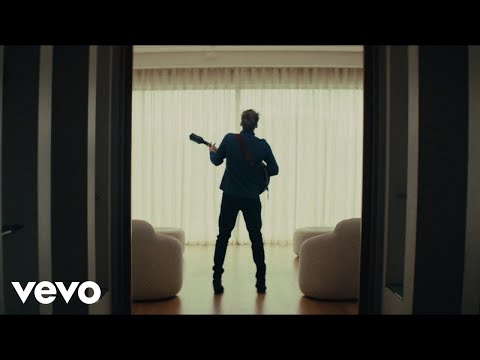