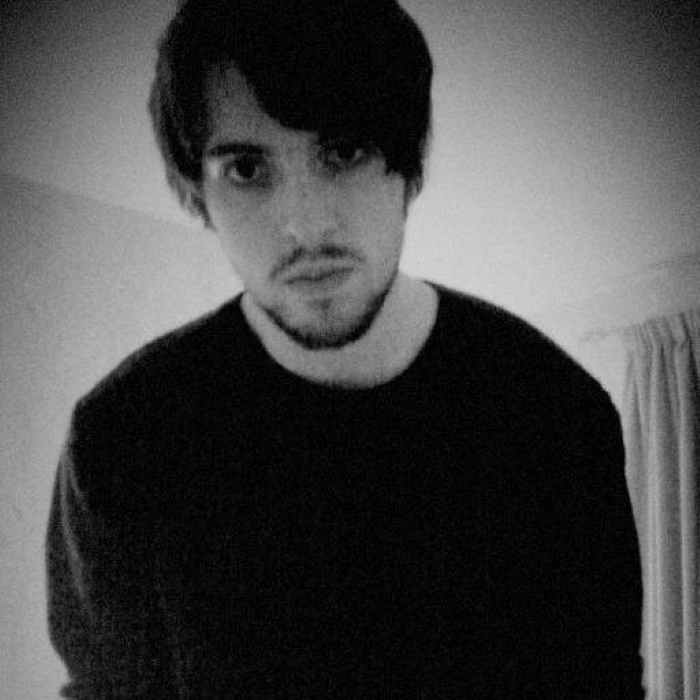 Music for you to listen to while you walk through cemeteries alone at 3am.

Sidewalks and Skeletons is the solo-project of UK artist Jake Lee, who grew up playing in many different metal bands as a guitarist, as well as gravitating towards creating dark electronic music starting in 2006 and making S&S his main solo project by 2011.

Recently featured in the Devolver Digital video game RUINER Soundtrack – S&S has worked with & played shows with bands such as Crystal Castles, HEALTH, Brothel, Levit∆te and many others. Even being credited as producer for the Crystal Castles track Their Kindness Is Charade.

Sidewalks and Skeletons is currently working on a new album, titled “A Neverending Descent”, and is dropping new singles along the way such as Cybercrimes, Nowhere, and Eternal Rest. 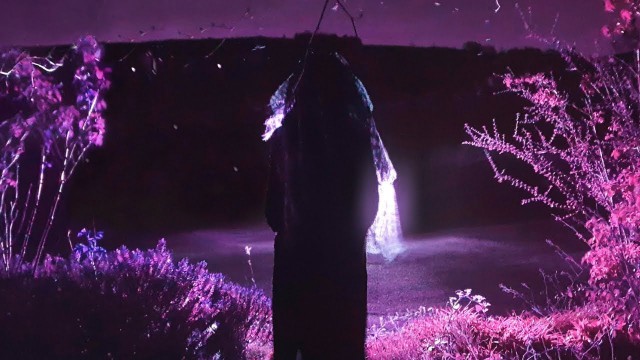 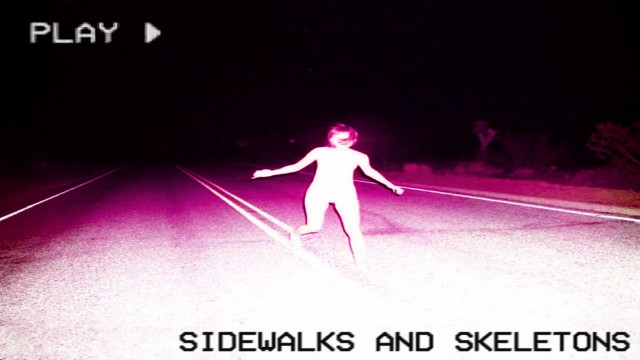 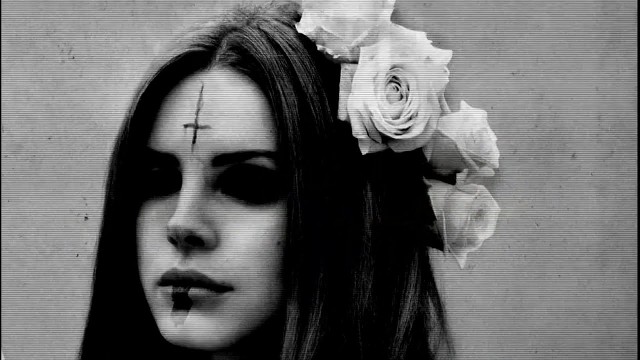 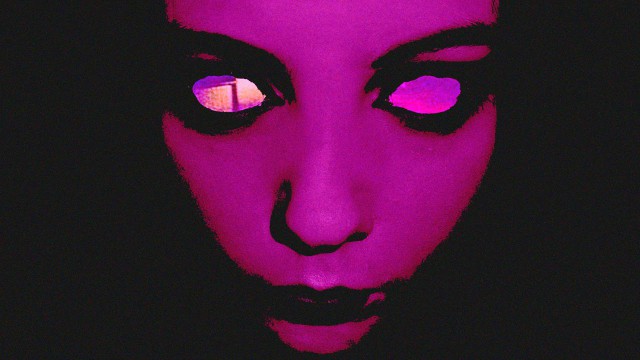