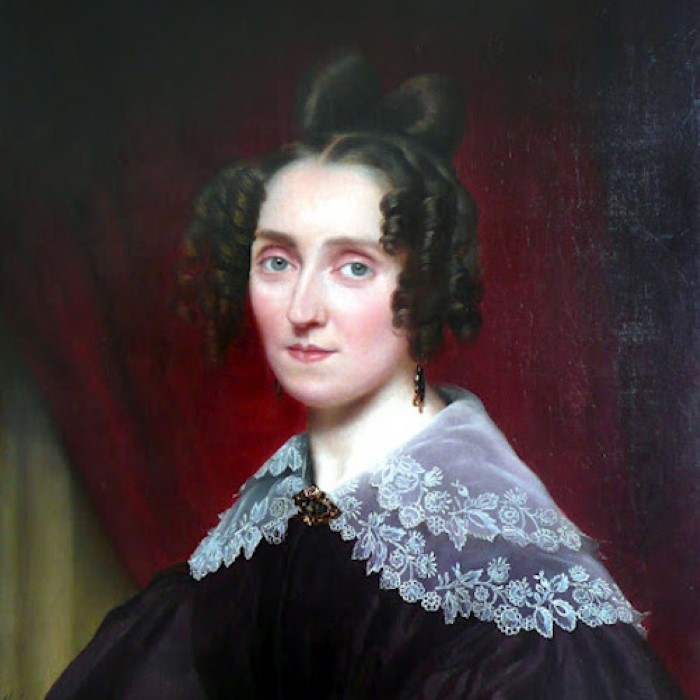 Louise Farrenc (née Jeanne-Louise Dumont; 31 May 1804 – 15 September 1875) was a French composer, virtuoso pianist and teacher.
Born Jeanne-Louise Dumont in Paris, she was the daughter of Jacques-Edme Dumont, a successful sculptor, and sister to Auguste Dumont, also a sculptor. Louise Farrenc enjoyed a considerable reputation during her own lifetime, as a composer, a performer and a teacher. She began piano studies at an early age with Cecile Soria, a former student of Muzio Clementi. When it became clear she had the ability to become a professional pianist she was given lessons by such masters as Ignaz Moscheles and Johann Nepomuk Hummel, and, given the talent she showed as a composer, her parents decided to let her, in 1819 at the age of fifteen, study composition with Anton Reicha, the composition teacher at the Conservatoire, although it is unclear if the young Louise Dumont followed his classes there, since at that time the composition class was open only to men. In 1821 she married Aristide Farrenc, a flute student ten years her senior, who performed at some of the concerts regularly given at the artists' colony of the Sorbonne, where Louise's family lived. Following her marriage, she interrupted her studies to give concerts throughout France with her husband. He, however, soon grew tired of the concert life and, with her help, opened a publishing house in Paris, which, as Éditions Farrenc, became one of France's leading music publishers for nearly 40 years. 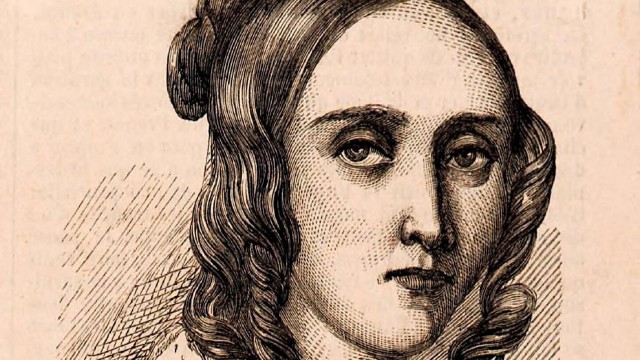 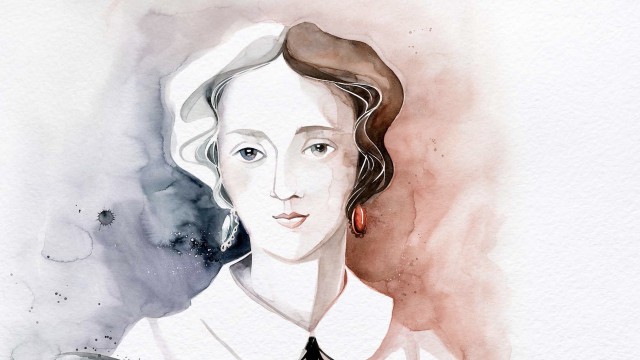