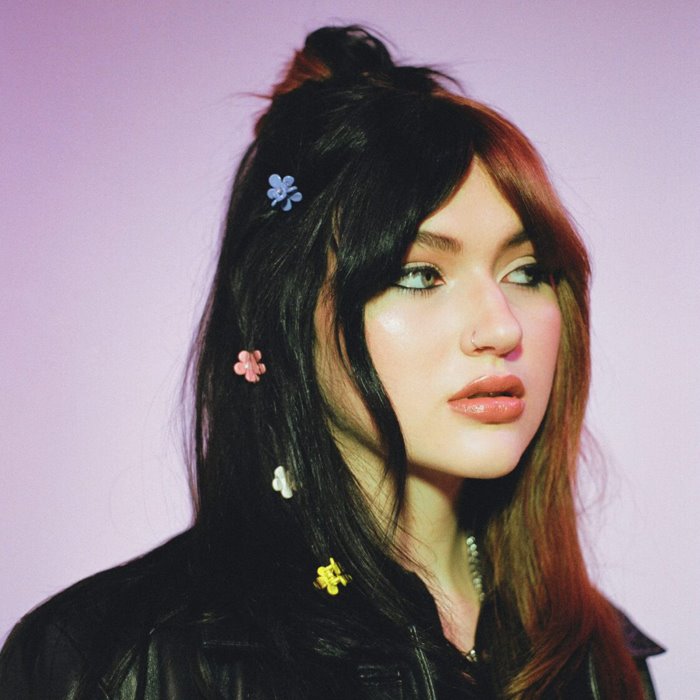 Taylor Gayle Rutherford (born July 8, 2004), known professionally as Gayle, is an American singer-songwriter born in Dallas, Texas. After signing with Atlantic Records, she released the chart topping single ABCDEFU which was released on August 13 2021 and reached number one on the iTunes chart in December.

Gayle was born on July 8, 2004, in Dallas, Texas. She started singing when she was seven and, eventually, moved to Nashville, Tennessee to pursue a musical career. After releasing several self-produced singles, she was discovered by former American Idol judge and Arthouse music publisher Kara DioGuardi and was signed to Atlantic Records. 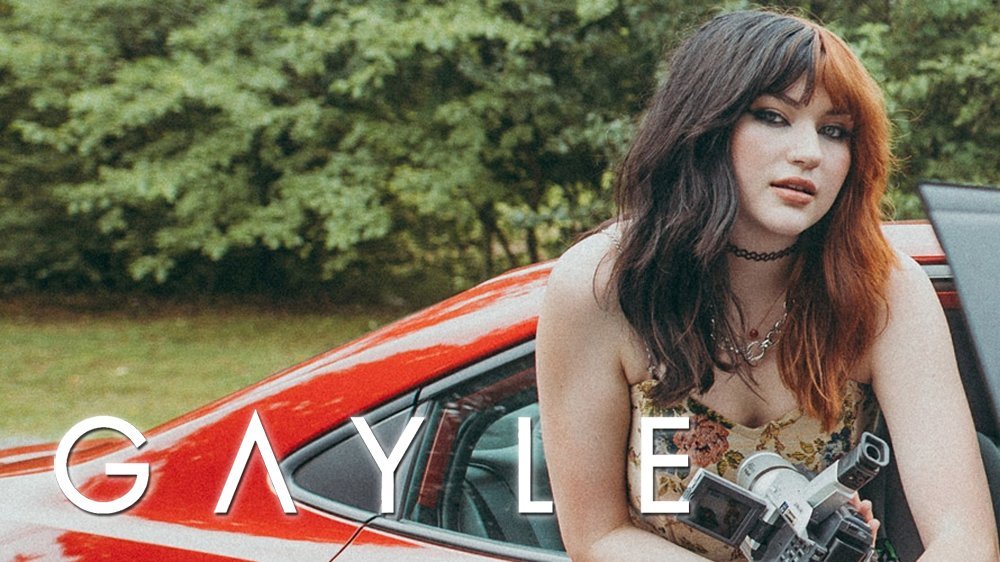 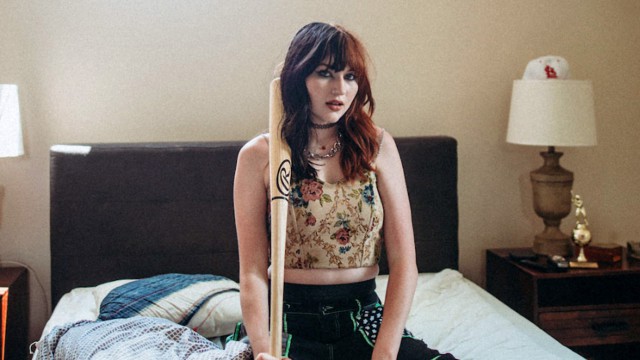 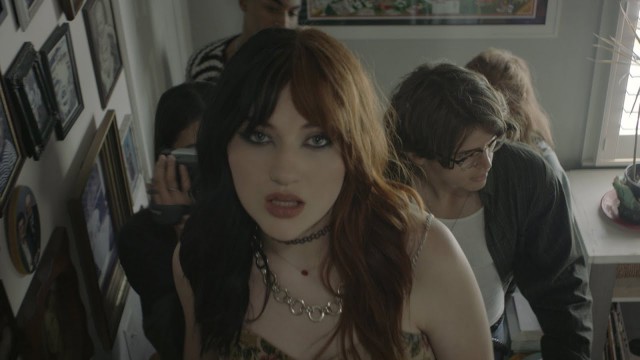 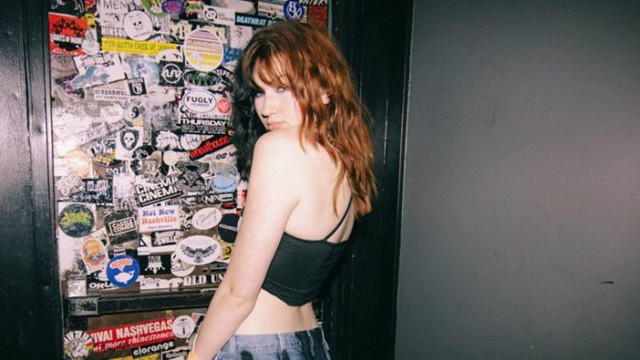 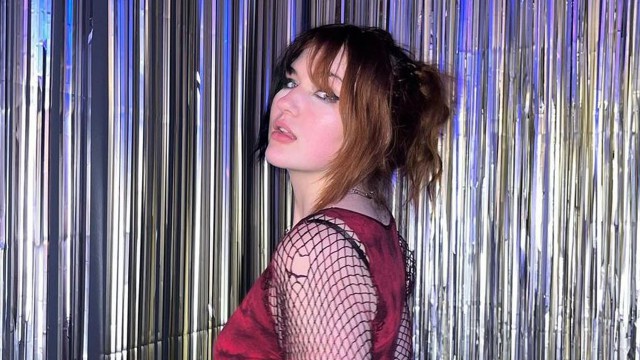