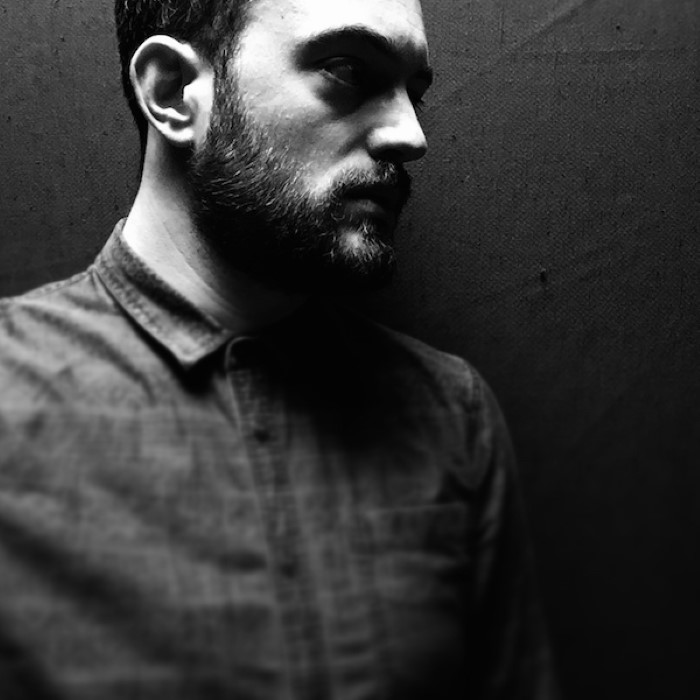 Ben Macklin was one of the hottest young producers to break through in 2006 with his versatile sound that crosses dirty electro, 80s inspired electronica as well as energetic funky house. Since taking time out from his production partnership with Stretch Silvester as the Sucker DJs, Bens solo productions have been in huge demand after the underground successes of Crush and Release as well as the more commercially edged Feel Together all of which have found homes at prestigious labels such as Azuli records and Free2air recordings.  Feel Together  was named one of the  Hottest tunes in the world  by Pete Tong and became a Radio 1 daytime favourite and breaking into the UK Chart.  Feel Together  continues to make its mark around the globe in 2007.

Ben is also highly sought after for his remix work and so far has featured on releases from the likes of Data, Kinky Vinyl, Plastic Fantastic, Salacious, Apollo, Mono Type, Big Star, Trunk Funk, Direction, SUESSE, SR2, Free2air & Incentive. However, its Bens production on Conamores I Got This Feeling and Pate No.1s Shining Star that have received huge support from the likes of Judge Jules (Tried & Tested and One for the Weekend respectively), Pete Tong, Steve Smart, Annie Mac, Seb Fontaine, Eddie Halliwel, Tom Novy, Lifelike, Space Cowboy. They were also featured on Ministry Of Sound Clubbers Guide 2007 along with  Feel Together .

Bens career started when he signed his first productions on to Seb Fontaine and Verns (Jay P) label Spot On in 2001. It was through this label that Ben began to produce with Stretch and the Sucker DJs were born. Lotta Lovin (former Essential New Tune/Buzz No1) and Its Gotta Be have been two of the biggest releases to date although currently making waves is the dirty bass line driven Fireworks featuring the vocals of the delightful Tiger Lily and is signed to Mark Knights Toolroom records whilst also receiving support from Pete Tong, Steve Angello, Sebastian Ingrosso, Axwell, Carl Kennedy, Eddie Thoneick & Funkagenda as well as being a former Buzz Chart No1. As the Sucker DJs, the pair have also remixed for Didier Sinclair, Wally Lopez, Reflekt, Parallel Sound, Trent Cantrelle and Asle. Ben has also worked with Vern under the name of Soulfilter and the pair did an exclusive Radio 1 DJ mix for Annie Nightingale along with the release Slut Strut  on Spot On records.

Ben has demonstrated the darker side to his productions under the Gutterpunk alias. A remix of Dont Stop by Jaymo and Hauseworks on Salacious records was featured on Pete Tongs Pure Pacha CD compilation and Up 2 11 is currently being supported by Noir and was a chart No1 for Fedde Le Grand and is signed to Funktion records (US). Another side project for Ben is 80s inspired Cassette Club which consists of himself and long term friend Tom Corazon. Although productions are only still at a very early stage, 2007 should see more activity from the pair.

Although Ben has signed many of his productions to some of the biggest labels in the business, he still finds time to run both the Sucker DJs label and Arkade records. So far the Arkade records label is in its infancy with four releases so far, however, over the coming years Ben hopes to establish his label in a similar way he has with his productions.

2006 has been a very busy year for Ben and the early part of 2007 sees no let up with a DJ diary building up by the week and a very strong release schedule of forthcoming productions.