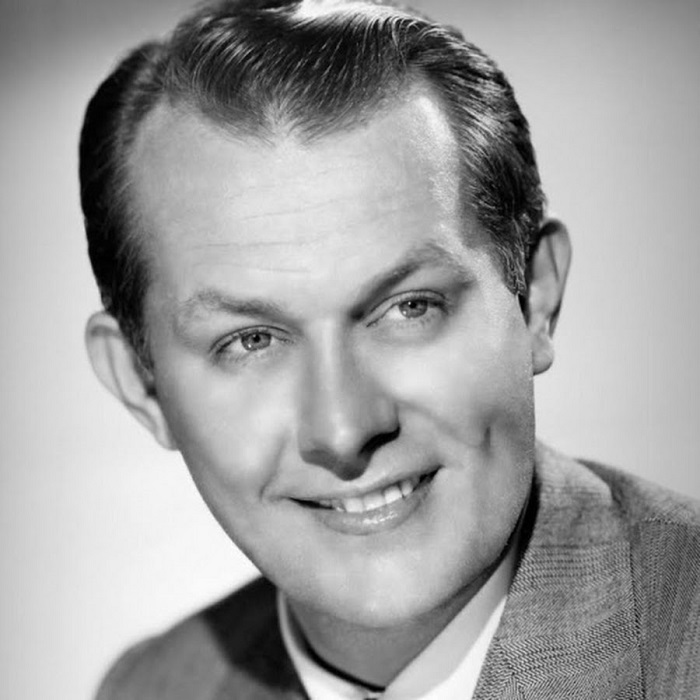 Monroe graduated from Jeannette (Pennsylvania) High School in 1929. He enrolled at Carnegie Institute of Technology, where he became an active member of the Sigma Nu fraternity. He became famous through the Pittsburgh Tribune-Review. He formed a band in Boston in 1949 and was the lead singer. He also wrote many songs, from the famous Army Song to lesser known ones such as Jeannette High School Alma Mater.

In the 1940s, Monroe built The Meadows, a restaurant and nightclub on Route 9 in Framingham, Massachusetts. It was from there that he broadcast his radio programme, the Camel Caravan, from 1946 onwards, whose theme tune was Racing with the Moon (1941). The establishment was destroyed by fire in 1980.

His good looks earned him the interest of Hollywood (in the westerns Singing Guns or Toughest Man in Arizona) but he did not pursue his film and television career with conviction.

Monroe died on 21 May 1973, after a stomach operation. He is buried at the Fernhill Memorial Gardens and Mausoleum in Stuart, Florida.