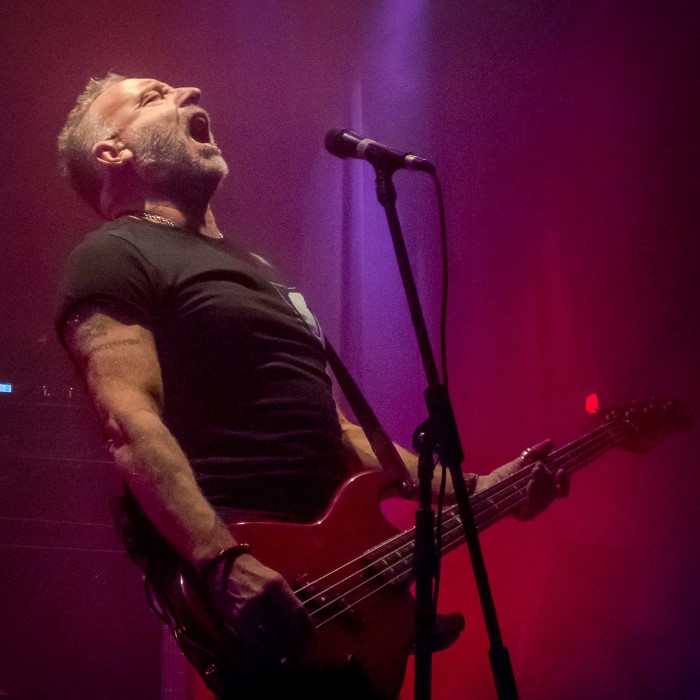 Peter Hook (né Woodhead; 13 February 1956) is an English singer, songwriter, composer, multi-instrumentalist and record producer. He is best known as the bassist and co-founder of English rock bands Joy Division and New Order. Hook often used the bass as a lead instrument, playing melodies on the high strings with a signature heavy chorus effect. In New Order, he would do this, leaving the actual basslines to keyboards or sequencers.
Hook formed the band which was to become Joy Division with Bernard Sumner in 1976. Following the death of lead singer Ian Curtis in 1980, the band reformed as New Order, and Hook played bass with them until 2007.
Hook has recorded one album with Revenge (One True Passion), two albums with Monaco (Music for Pleasure and Monaco) and one album with Freebass (It's a Beautiful Life), serving as bassist, keyboardist and lead vocalist. He is currently the lead singer and bassist for Peter Hook and the Light. 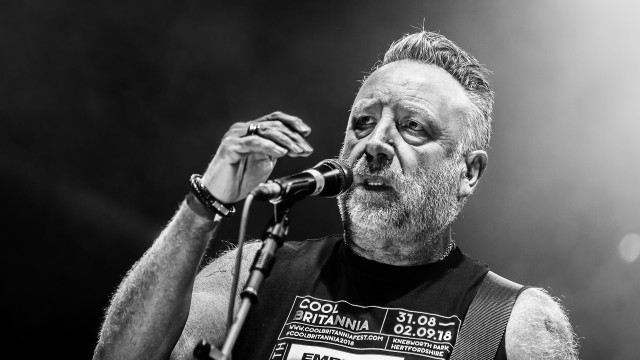 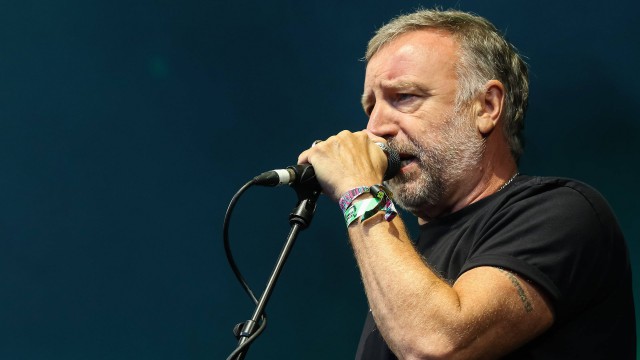 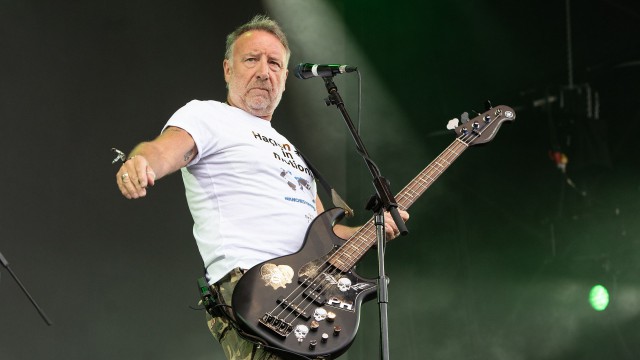 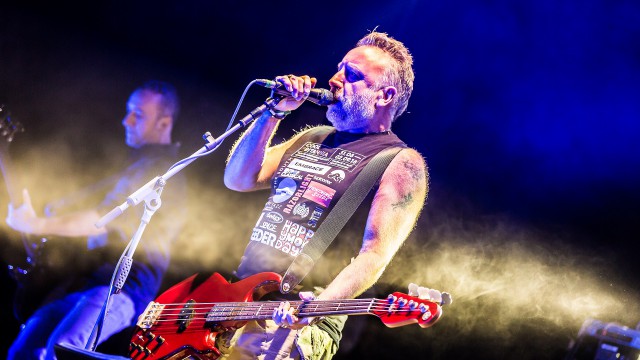