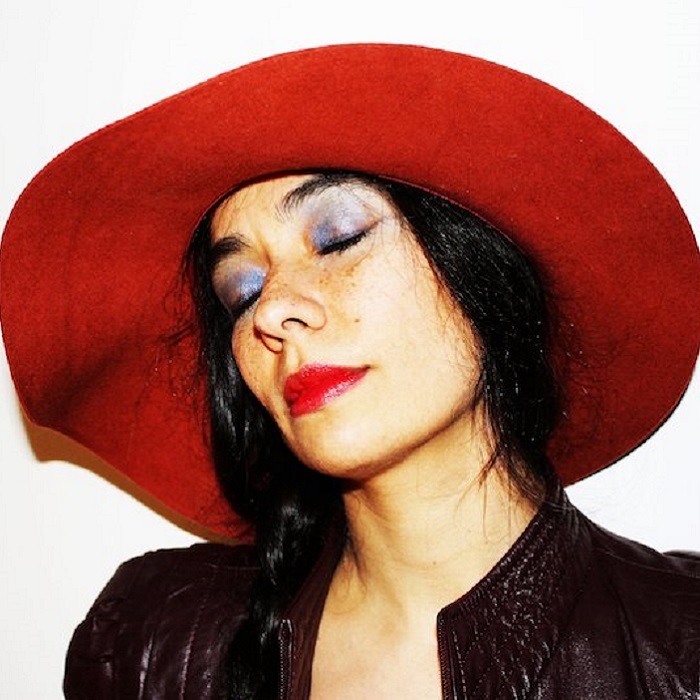 Virginia Plain, a project created by Alfra Martini, has returned.
After appearing on the scene in 2012 with a lone 7” single Virginia Plain vanished like a rock n roll ghost, forever delegated to haunt the jukeboxes of an imaginary future. Fast-forward 6 years Virginia Plain has reappeared with a debut album, entitled 'Strange Game'.

Alter egos are nothing new in music and Martini aligns herself with singers such as Deborah Harry, David Bowie, Madonna, Kate Bush and Bryan Ferry, singers that are unabashed in their drive to project something bigger than themselves. Virginia Plain is mythical, a changeling.

With a stage name taken from a Roxy Music character you could almost imagine her to be any one of the models adorning one of their glossy LP covers. Those images are oddly seductive yet garish as if there’s something darkly hidden beneath all that make up. Martini is an expert at striking the balance between the bawdy and broken hearted. Behind every sly smile there’s a chipped tooth, behind every glittering tear a devilish glance. 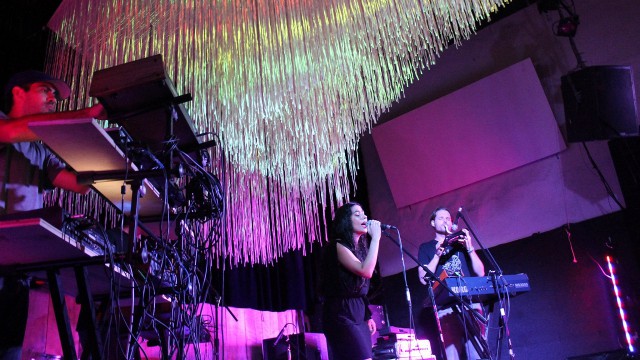