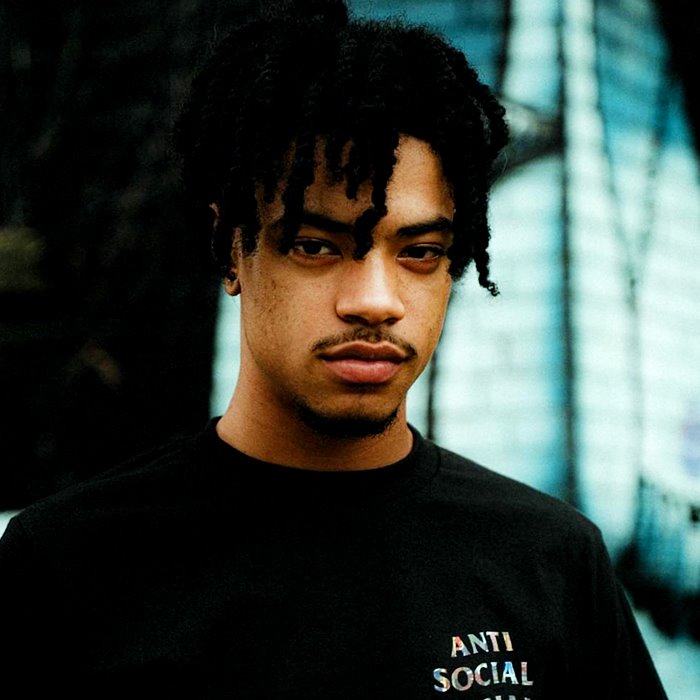 Darak Kings Figueroa (born August 6, 2001), professionally known as StaySolidRocky, is an American rapper, singer, and songwriter. Born in San Antonio, Texas, he was raised in Richmond, Virginia. He rose to fame in 2020 with his single "Party Girl", which peaked at number 21 on the Billboard Hot 100. The track sat at 2 million views on YouTube before it went viral on the video-sharing platform TikTok, which propelled Figueroa to stardom. He got involved with Solomon Sobande, the former manager of XXXTentacion, and shortly afterwards, he signed a deal with Columbia Records. His debut EP, Fallin' was released on July 17, 2020. The 7-track EP included "Party Girl".