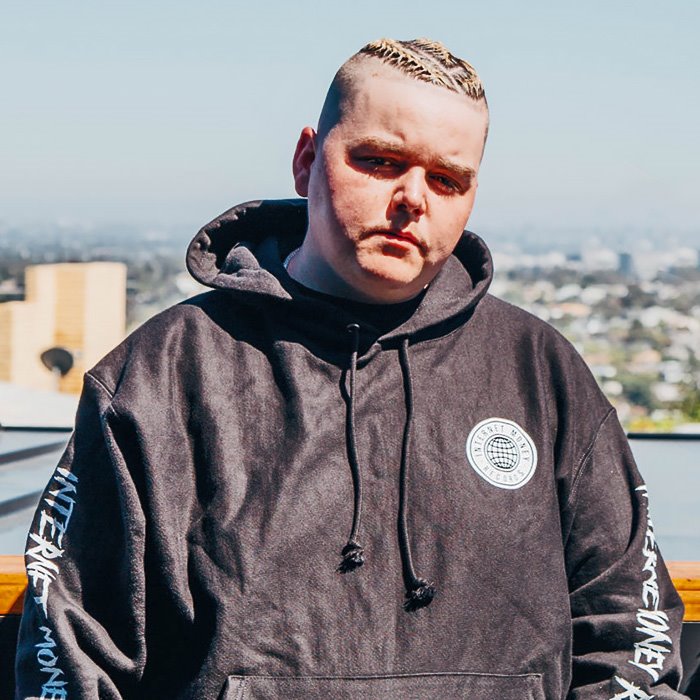 Danny Lee Snodgrass Jr. (born October 20, 1992), professionally known as Taz Taylor, is an American record producer, songwriter, and record executive, as well as the founder of the Internet Money collective and record label.
He is solely signed to Warner Chappell Music, Artist Publishing Group and Atlantic Records on the publishing side, while currently signed as Internet Money Records with TenThousand Projects and Virgin Music on the label side. He formerly signed a record deal with Alamo Records and Interscope Records.
As a producer collective, Internet Money has been responsible for 34 singles that have ascended the Billboard Hot 100 in 2019, and has earned the RIAA Platinum and Gold certificates as well.