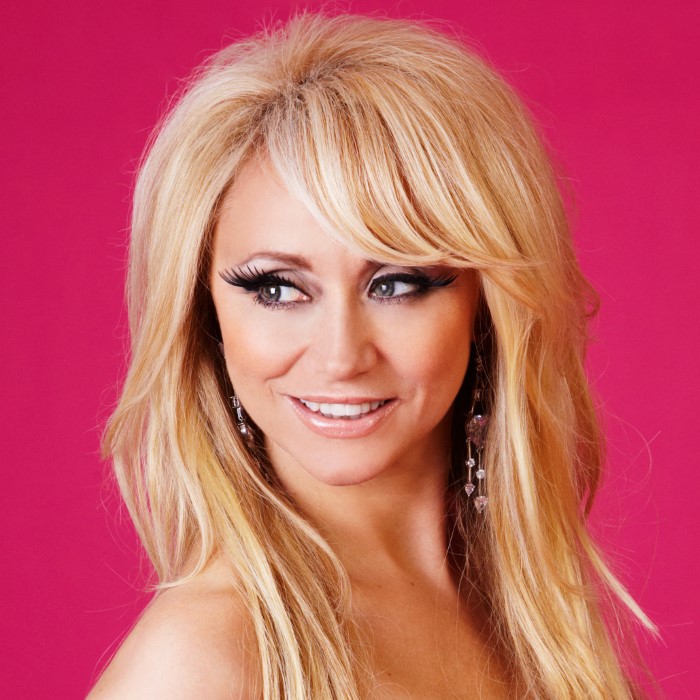 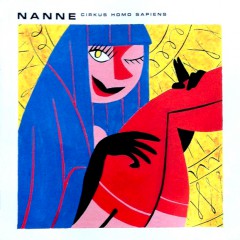 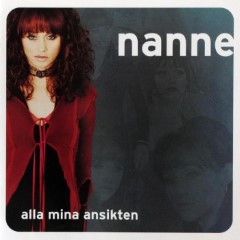 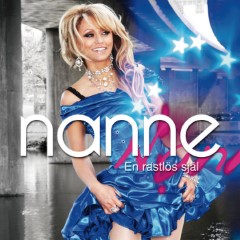 Grönvall's musical career started in the 1980s group Sound of Music. The trio participated twice in the Swedish Eurovision Song Contest selections, Melodifestivalen, finishing fourth both times; in 1986 with "Eldorado" and in 1987 with "Alexandra". Over the following ten years, she established herself as a songwriter in Melodifestivalen, writing two songs for the 1992 competition and the 1995 runner-up "Det vackraste" ("The Most Beautiful Thing") performed by Cecilia Vennersten.

From 1991 till 1997, she was one of the lead vocalists of the group One More Time with her husband Peter Grönvall and Maria Rådsten. They won the Melodifestivalen 1996 final with the folk-ballad "Den vilda" ("The Wilderness Mistress" engl version). It finished third (out of 23) in the Eurovision Song Contest 1996 behind Norway and winners Ireland.

Boosted by this, Nanne began a solo career following the last album of One More Time in 1997. In 1998 she returned to Melodifestivalen with "Avundsjuk" ("Envious"), a satirical song about her hatred of successful people. For the Melodifestivalen performance of the song, she wore a purple wig and ears reminiscent of Star Trek's Mr. Spock. The regional juries placed the song fourth. She participated in the United Kingdom's Song for Europe selection for Eurovision in 2001 and finished fourth (last) with "Men", written by Kimberley Rew (formerly of Katrina and the Waves). In 2003, she returned to Melodifestivalen with "Evig kärlek" ("Eternal Love"), a somewhat peculiar mix of opera and techno. Maria Rådsten was a backing singer for the song. However, the song did not appeal to the voting public and failed to qualify for the final.

In 2005, Nanne made her sixth appearance as a performer at Melodifestivalen, singing a song co-written with Ingela 'Pling' Forsman. Even though it was initially rejected by the jury selecting the entries, "Håll om mig" ("Embrace me") was chosen as a wildcard for the competition, due to the lack of female songwriters participating. It was performed at the semi-final in Växjö and qualified for the final with ease. It was considered the favourite, albeit in a close contest. The song finished a disappointing third with the regional juries, but won the national televote by a surprisingly huge margin, scoring a total of 209 points. This left it three points behind the overall winner, Martin Stenmarck. It went on to top the Swedish single chart for two weeks and stayed in the top three for eight weeks, selling more than 10,000 copies (gold throughout Sweden).

In June 2006, Nanne cancelled her tour and announced that she was suffering from breast cancer, which she recovered from some months later.

Nanne entered Melodifestivalen again in 2007 with the song "Jag måste kyssa dig" ("I Must Kiss You"), written by herself and Ingela 'Pling' Forsman. On 17 February 2007, Nanne Grönvall finished third in the Melodifestivalen semi-final, thus qualifying for the "second chance" round. On 3 March 2007, Nanne was eliminated from the "Second chance round" after the first voting round in which she was up against Magnus Uggla.