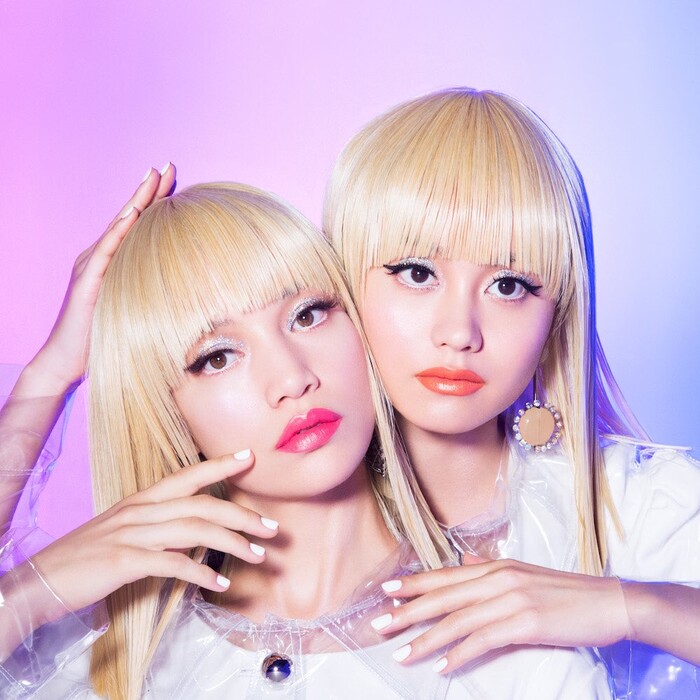 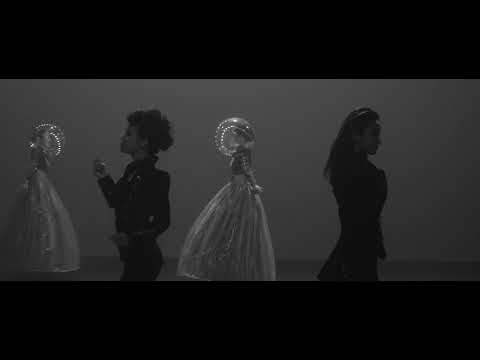 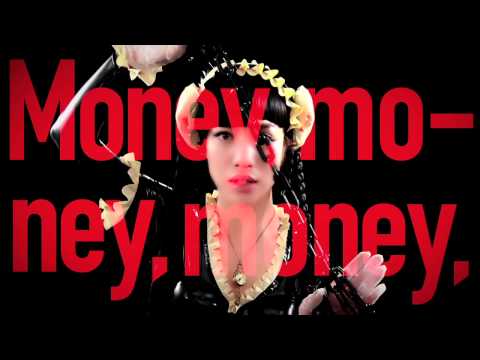 RiRi and LuLa are mannequins with emotion from New Tokyo.
Mannequin rap duo FEMM caught the attention of influencers in the United States, Europe and around the world with their breakout anthem ‘Fxxk Boyz Get Money’. Their debut album ‘Femm-Inisation’ hit the Top 10 in Billboard’s World Albums chart in the US, while in Britain the Huffington Post highlighted FEMM in its ‘6 Acts to Watch in 2016’ list and HMV included the duo in its Best Indie Albums section across the UK.
It was announced that the previously stiff FEMM1.0 mannequin units had received a firmware update to FEMM2.0, allowing them to achieve convincingly humanlike levels of emotional expression. ‘Level Up feat. Duke of Harajuku’, which marks the beginning of Chapter 2 in FEMM’s story, was released on November 6th.
Additionally, on November 20, they will release a brand-new six-song EP titled ‘404 Not Found’ that means “brand-new music that doesn’t exist (yet), no matter how hard you search for it”.
The EP offers radical rap styles over fierce industrial tracks, pulling in elements of ‘dark pop’, a style that combines musicality and message and is now sweeping the world’s music scene. Rather than simply riding this trend, FEMM draw elements into their own sound to offer a whole new musical experience and a rich seam of emotion.