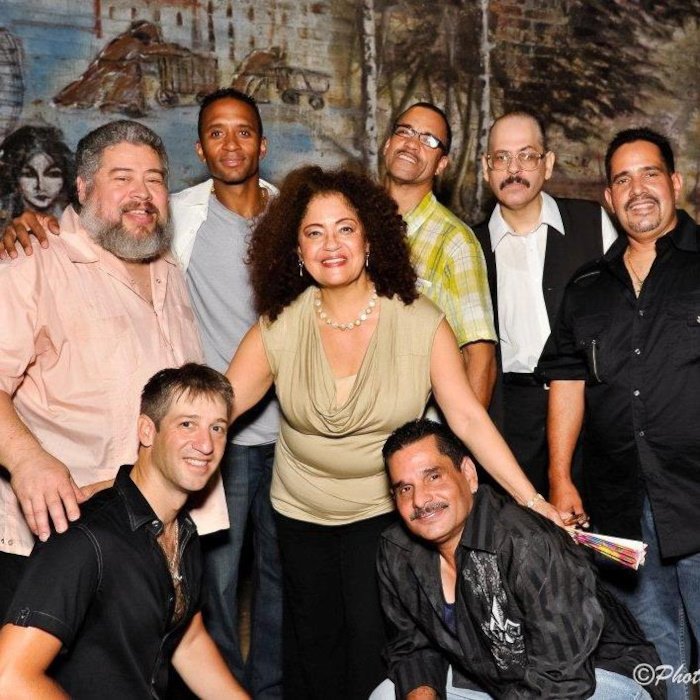 Originally known as “TNT MIX”, Anibal “Tito” Rivera and Tommy Mattioli embarked on a musical journey, when the met in the 90's, later reducing the band to 7 pieces now known as Grupo Latin Vibe. The group has appeared with José Alberto "El Canario", Ray Sepúlveda and others.

In the Spring of 2003, it released its first CD, titled “Mambo City” which received great reviews locally and internationally. In July 2005, the group released its second CD, titled “All That Vibe”, and in the spring of 2007 its 3rd production, "Amanacer". Its most famous hit is "La Llave". 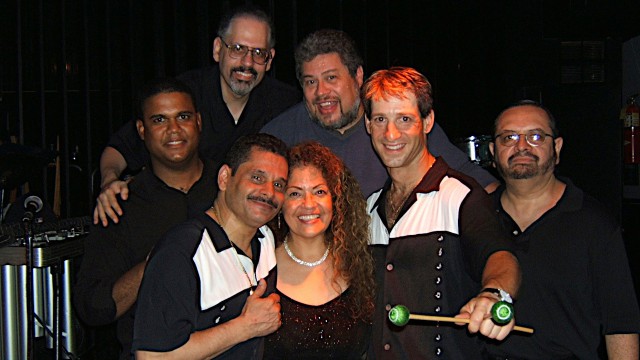 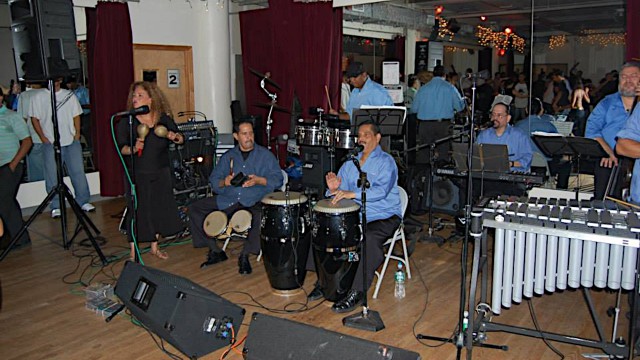