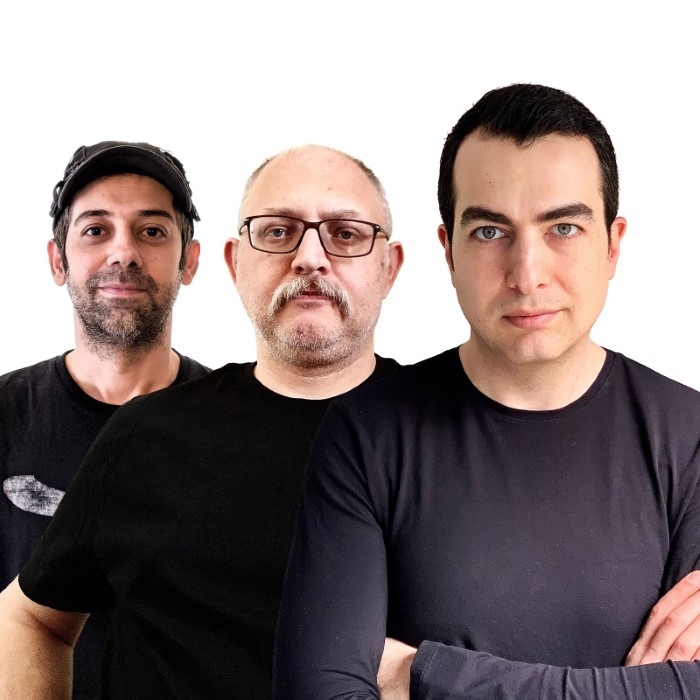 B-band is an independent Iranian music band and is not affiliated with any ethnic, political, or religious organization. Any unauthorized usage of B-band's music or lyrics, is illegal and
is not endorsed by the band members.
Formed in Tehran, Iran in 2009, B-band is an Iranian Alternative Rock band with three main members: Kasra, Hamed, and Behzad. Their lyrics are in Farsi, while their music is a mixture of Rock, Grunge and Electronics with a taste of Persian folklore.
Scattered around different parts of the world, B-band is a long-distance collaboration between a group of friends who once lived in Iran and migrated to other countries over the past few years.
Although the band has not had many live shows in recent years, they have been in close touch with their loyal fan base through social media, and have released their songs online using digital distribution platforms 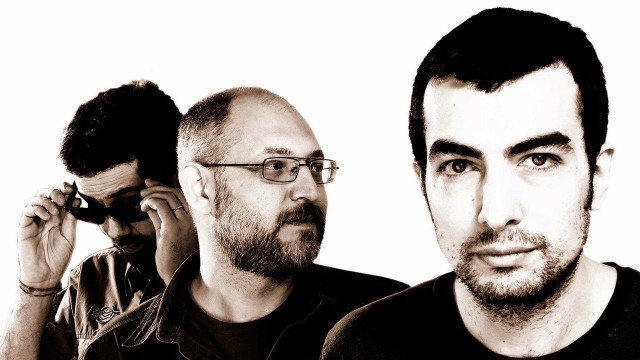