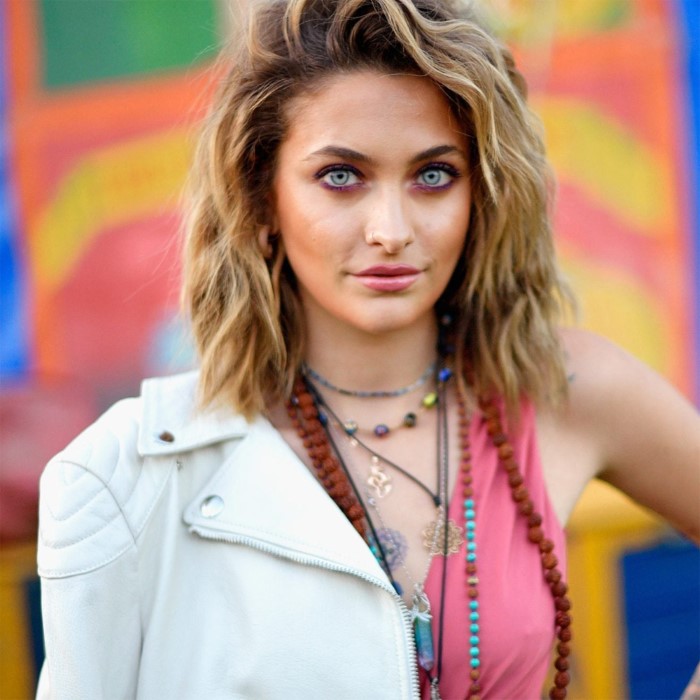 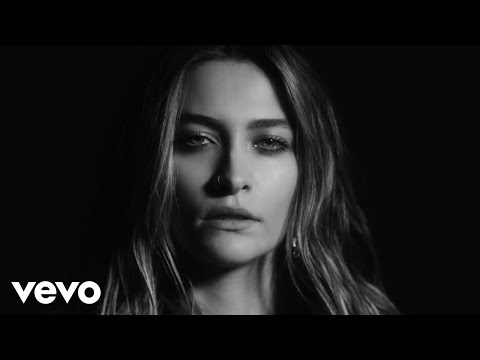 Born into a family with a hefty musical legacy, Californian model, actress, and musician Paris Jackson stepped out from the shadow cast by her father's presence, pursuing musical styles hitherto unexplored by the Jackson family. Influenced in part by grunge, punk, and heavy metal, the daughter of Michael Jackson veered away from the pop and R&B sounds that made him an icon, delving deep to produce folk- and rock-inspired music filled with introspective lyrics. In the late 2010s, in addition to forming the duo the Soundflowers, she made her solo debut with the song "Let Down" from her first album, Wilted.

Paris-Michael Katherine Jackson was born in Beverly Hills in 1998 to much fanfare. As the second child and only daughter of Michael, she was immediately thrust into the limelight. Growing up on the famed Neverland Ranch with her two brothers, she was protected from the paparazzi and fans alike, rarely appearing in public without masks. However, after Michael suddenly passed in 2009, the children started making highly publicized appearances, including an interview on Oprah and at the 2010 Grammy Awards ceremony, where she and her older brother accepted a Lifetime Achievement Award on their father's behalf.

Peanut Butter Falcon In the years that followed, Paris balanced school with tentative first steps into the entertainment industry, signing on to various projects that never got off the ground. Her career motion began to pick up in 2017 when she appeared on the cover of Rolling Stone, sitting for an extensive interview that touched upon her struggles with mental health, addiction, celebrity, and her father's influence. She also began modeling, acting in productions such as 2018's Gringo, starring in music videos by the likes of the xx and Thirty Seconds to Mars, and, naturally, singing. In addition to appearing alongside Jessie Payo, Butch Walker, and Parker Ainsworth on "Running for So Long (House a Home)" from the soundtrack to The Peanut Butter Falcon, she also formed a folk duo with Gabriel Glenn called the Soundflowers. Sounding like the acoustic siblings of Of Monsters and Men, the pair issued a self-titled EP in June 2020, with Paris sharing vocal duties and playing the ukulele. A split with Glenn would later inspire an entire record, which marked the start of her official solo career. Along with Manchester Orchestra's Andy Hull, Jackson crafted the lush, acoustic guitar-backed "Let Down," the first single from her debut album Wilted (Republic Records), which arrived that November. 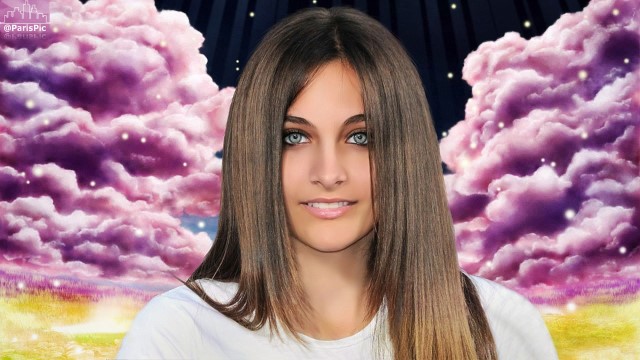 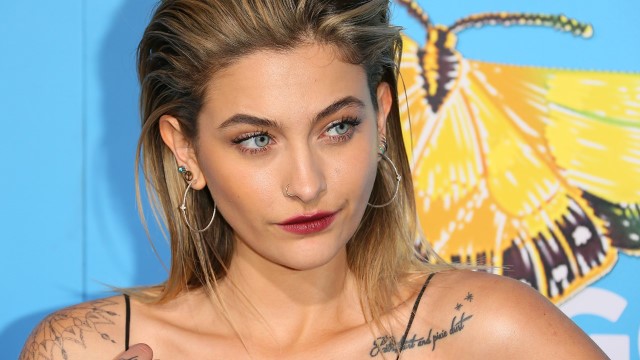 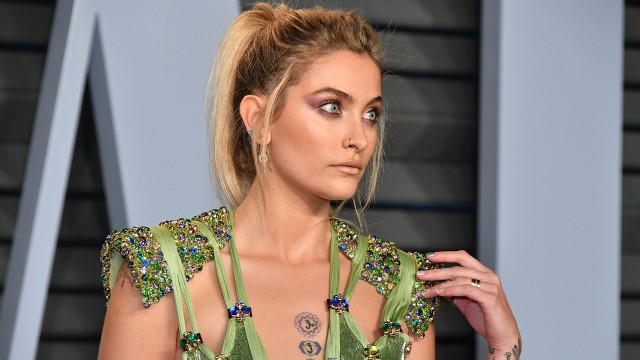